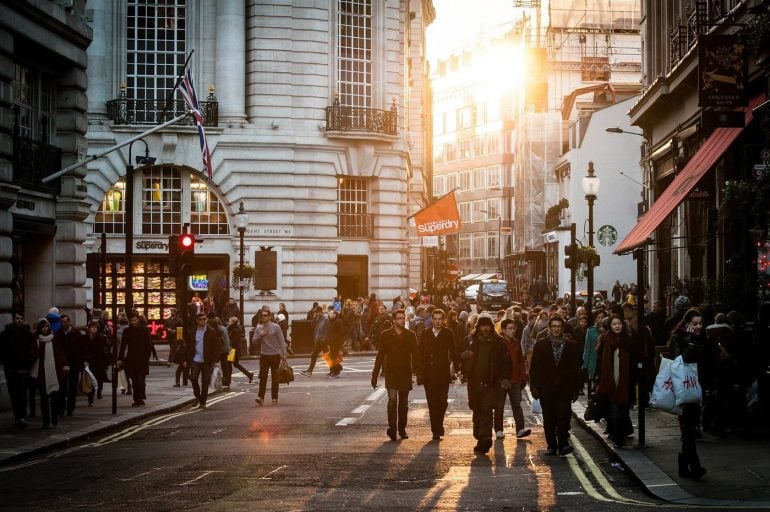 Both PM10 and PM2.5 are major pollutants and are known to be linked to various health conditions, including heart and lung disease, cancer and respiratory issues. Image is in the public domain.

Summary: Higher levels of air pollution associated with urban living could put people at a 29% increased risk of multiple sclerosis.

Air pollution could be a risk factor for the development of multiple sclerosis (MS), a new study conducted in Italy has found.

The research, presented today at the European Academy of Neurology (EAN) Virtual Congress, detected a reduced risk for MS in individuals residing in rural areas that have lower levels of air pollutants known as particulate matter (PM). It showed that the MS risk, adjusted for urbanisation and deprivation, was 29% higher among those residing in more urbanised areas.

The study sample included over 900 MS patients within the region, and MS rates were found to have risen 10-fold in the past 50 years, from 16 cases per 100,000 inhabitants in 1974 to almost 170 cases per 100,000 people today. Whilst the huge increase can partly be explained by increased survival for MS patients, this sharp increase could also be explained by greater exposure to risk factors.

The analysis was conducted in the winter, given that this is the season with the highest pollutant concentrations, in the north-western Italian region of Lombardy, home to over 547,000 people.

Commenting on the findings at the EAN Virtual Congress, lead researcher Professor Roberto Bergamaschi explained, “It is well recognised that immune diseases such as MS are associated with multiple factors, both genetic and environmental. Some environmental factors, such as vitamin D levels and smoking habits, have been extensively studied, yet few studies have focused on air pollutants. We believe that air pollution interacts through several mechanisms in the development of MS and the results of this study strengthen that hypothesis.”

Both PM10 and PM2.5 are major pollutants and are known to be linked to various health conditions, including heart and lung disease, cancer and respiratory issues. According to the World Health Organisation, 4.2 million deaths occur every year because of exposure to ambient (outdoor) air pollution.

Three different areas were compared within the study region based on their levels of urbanisation, of which two areas were found to be above the European Commission threshold of air pollution. “In the higher risk areas, we are now carrying out specific analytical studies to examine multiple environmental factors possibly related to the heterogeneous distribution of MS risk”, added Professor Bergamaschi.

The number of people living with MS around the world is growing, with more than 700,000 sufferers across Europe. The vast majority (85%) of patients present with relapsing remitting MS, characterised by unpredictable, self-limited episodes of the central nervous system. Whilst MS can be diagnosed at any age, it frequently occurs between the ages of 20-40 and is more frequent in women. Symptoms can change in severity daily and include fatigue, walking difficulty, numbness, pain and muscle spasms.

Original Research: The study will appear in European Journal of Neurology.