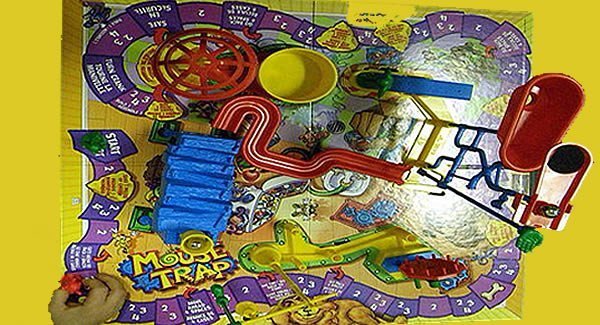 In what shouldn’t be shocking news to neuroscientists, research has shown that mice brains can be altered by switching cages and changing mice environments. This research should serve as a reminder to all scientists  to control as many variables as possible during research.

Researchers at the University of Colorado’s Anschutz Medical Campus have found the brains of mice used in laboratories worldwide can be profoundly affected by the type of cage they are kept in, a breakthrough that may require scientists to reevaluate the way they conduct future experiments.

“We assume that mice used in laboratories are all the same, but they are not,” said Diego Restrepo, director of the Neuroscience Program and professor of cell and developmental biology whose paper on the subject was published Tuesday, June 29. “When you change the cages you change the brains and that affects the outcomes of research.”

Mice are the chief research mammals in the world today with some of the most promising cancer, genetic and neuroscience breakthroughs riding on the rodents. Researchers from different universities rely on careful comparison of experimental results for their discoveries; but Restrepo has found that some of these comparisons may not be trustworthy.

He discovered that the brains of mice are extremely sensitive to their environment and can physically change when moved from an enclosure where air circulates freely to one where it doesn’t. Specifically, the portion of the mouse’s brain responsible for its keen sense of smell, the olfactory bulb, is altered. Restrepo also found profound changes in the levels of aggression when mice are moved from one type of cage to another.

The results, he says, can greatly affect the accuracy of the research. Two labs doing the same experiments may get totally different results and never know why.

The consequences could mean good science derailed or promising research abandoned simply due to the design of a mouse cage – something largely overlooked until now.

Restrepo’s findings were just published in PLoS One, the Public Library of Science, a major peer-reviewed scientific journal, and are gaining and increasingly wide audience.

He hopes scientists will work to uncover the depth of the problem and find ways to overcome it.

“We need to ensure that laboratory findings are truly indicative of natural processes and not simply the result of environmental factors within each lab,” he said.