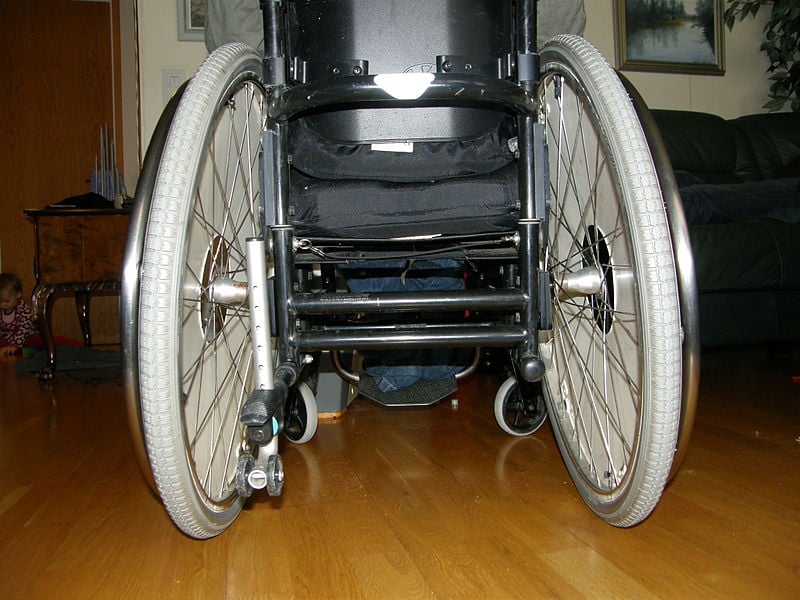 Patients with spinal cord injuries associate their wheelchairs as a part of their body and not as an extensions of their immobile limbs, a new study suggests.
Home
Featured

Human Brain Treats Prosthetic Devices as Part of the Body

People with spinal cord injuries show strong association of wheelchairs as part of their body, not extension of immobile limbs.

The human brain can learn to treat relevant prosthetics as a substitute for a non-working body part, according to research published in journal PLOS ONE by Mariella Pazzaglia and colleagues from Sapienza University and IRCCS Fondazione Santa Lucia of Rome in Italy, supported by the International Foundation for Research in Paraplegie.

According to the authors, this suggests that rather than being thought of only as an extension of the immobile limbs, the wheelchairs had become tangible, functional substitutes for the affected body part. As Pazzaglia explains, “The corporeal awareness of the tool emerges not merely as an extension of the body but as a substitute for, and part of, the functional self.”

Previous studies have shown that people with prosthetic devices that extend or restore movement may make such tools part of their physical identity, but whether this integration was due to prolonged use or a result of altered sensory input was unclear. Based on the results of this study, the authors suggest that it may be the latter, as the brain appears to continuously update bodily signals to incorporate these tools into a sense of the body. The study concludes that this ability may have applications in rehabilitation of physically impaired people.

Financial Disclosure: Funded by the International Foundation for Research in Paraplegie (IRP, P133) and EU Information and Communication Technologies Grant (VERE project, FP7-ICT-2009-5, Prot. Num. 257695. The funders had no role in study design, data collection and analysis, decision to publish, or preparation of the manuscript.

Competing Interest Statement: The authors have declared that no competing interests exist.