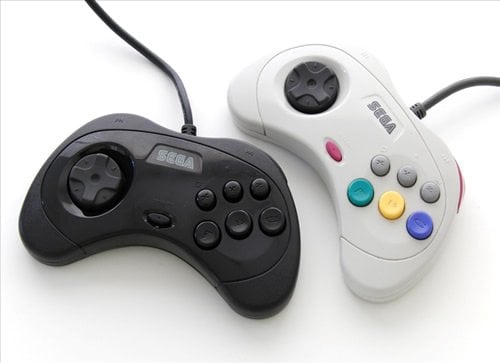 A study published in October’s Cortex has shown young people who regularly play video games have an advantage in performing tasks which require visuomotor skills. The study also found that gamers show increased activity in the prefrontal cortex when asked to perform visuomotor tasks. By contrast, non-gamers had more reliant use of the parietal cortex, an area which involves hand-eye coordination, when performing visuomotor tasks.

Playing video games for hours on end may prepare your child to become a laparoscopic surgeon one day, a new study has shown. Reorganisation of the brain’s cortical network in young men with significant experience playing video games gives them an advantage not only in playing the games but also in performing other tasks requiring visuomotor skills. The findings are published in the October 2010 issue of Elsevier’s Cortex.

Researchers from the Centre for Vision Research at York University in Canada compared a group of 13 young men in their twenties, who had played video games at least four hours a week for the previous three years, to a group of 13 young men without that experience. The subjects were placed in a functional magnetic resonance imaging (fMRI) machine and asked to complete a series of increasingly difficult visuomotor tasks, such as using a joystick or looking one way while reaching another way.

“By using high resolution brain imaging (fMRI), we were able to actually measure which brain areas were activated at a given time during the experiment,” said Lauren Sergio, associate professor in the Faculty of Health at York University. “We tested how the skills learned from video game experience can transfer over to new tasks, rather than just looking at brain activity while the subject plays a video game.”

The study found that during the tasks the less experienced gamers were relying most on the parietal cortex (the brain area typically involved in hand-eye coordination), whereas the experienced gamers showed increased activity in the prefrontal cortex at the front of the brain.

The finding that using visuomotor skills can reorganize how the brain works offers hope for future research into the problems experienced by Alzheimer’s patients, who struggle to complete the simplest visuomotor tasks.

Lead author Joshua Granek added that, in future, it would be interesting to study if the brain pattern changes are affected by the type of video games a player has used and the actual total number or hours he has played, and to study female video gamers, whose brain patterns in earlier studies were different than those of males.