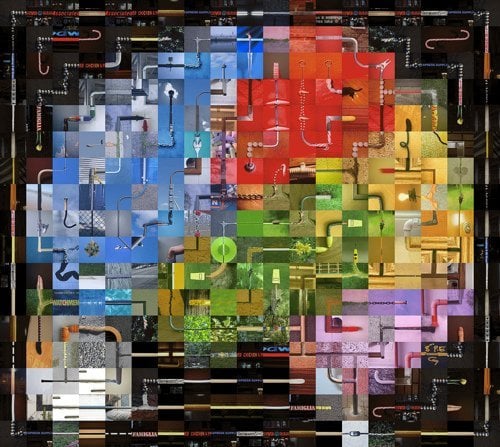 Neuroscientists have identified an area within the brain which controls impulsive behavior and have discovered the mechanisms that affect how impulsive behavior is learned. Training rats to control impulsive responses, neuroscientists discovered electrical signals between cells in the frontal lobe grew stronger when impulses were controlled. These findings could eventually help to help diagnose and treat impulse behavior problems such as addiction, obsessive compulsive disorder and ADHD.

Impulsive behaviour can be improved with training and the improvement is marked by specific brain changes, according to a new Queen’s University study.

A research team led by neuroscience PhD student Scott Hayton has pinpointed the area of the brain that controls impulsive behavior and the mechanisms that affect how impulsive behavior is learned. The findings could have a significant impact on the diagnosis and treatment of several disorders and addictions, including ADHD and alcoholism.

“In the classroom, kids often blurt out answers before they raise their hand. With time, they learn to hold their tongue and put up their hand until the teacher calls them. We wanted to know how this type of learning occurs in the brain,” says Mr. Hayton, a PhD student at the Centre for Neuroscience Studies at Queen’s. “Our research basically told us where the memory for this type of inhibition is in the brain, and how it is encoded.”

The team trained rats to control impulsive responses until a signal was presented. Electrical signals between cells in the brain’s frontal lobe grew stronger as they learned to control their impulses. This showed that impulsivity is represented, in a specific brain region, by a change in communication between neurons.

Impulsivity is often thought of as a personality trait, something that makes one person different from another.

Children who have difficulty learning to control a response often have behavioral problems which continue into adulthood, says Professor Cella Olmstead, the principal investigator on the study. She notes that impulsivity is a primary feature of many disorders including addiction, ADHD, obsessive compulsive disorder and gambling. Identifying the brain region and mechanism that controls impulsivity is a critical step in the diagnosis and treatment of these conditions.

“In conditions where learning does not occur properly, it is possible that it is this mechanism that has been impaired,” adds co-investigator neuroscience Professor Eric Dumont.