The study also found that in addition to humans and primates, cats, ferrets, and minks are also susceptible to COVID-19 infection. 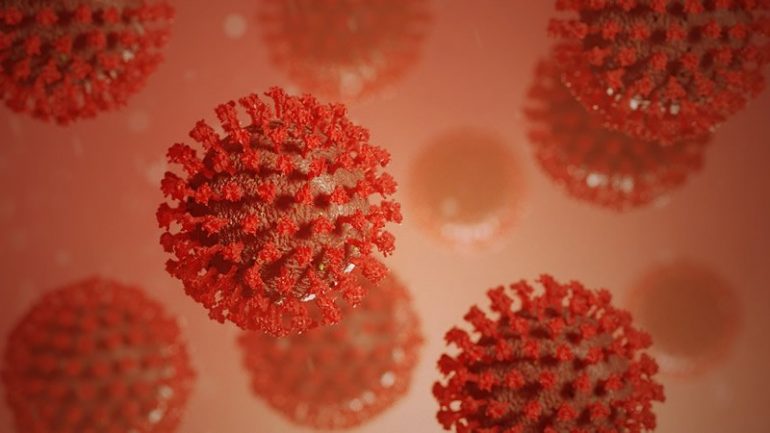 Researchers also note that, aside from primates, cats, ferrets and mink are the animal species apparently most susceptible to the human virus. Image is in the public domain.

Summary: Researchers identified a structural loop in the SARS-CoV-2 spike protein, the area of the coronavirus that facilitates entry into cells, and a sequence of four amino acids in the loop that are different from other known human coronaviruses in this viral lineage. SARS-CoV-2 has some shared properties with the 2003 virus responsible for the SARS outbreak. The loop appears to be important to both the transmission and stability of the virus. The study also found that in addition to humans and primates, cats, ferrets, and minks are also susceptible to COVID-19 infection.

Cornell University researchers studying the structure of the virus that causes COVID-19 have found a unique feature that could explain why it is so transmissible between people.

Researchers also note that, aside from primates, cats, ferrets and mink are the animal species apparently most susceptible to the human virus.

Gary Whittaker, professor of virology, is the senior author on the study, which identifies a structural loop in the SARS-CoV-2 spike protein, the area of the virus that facilitates entry into a cell, and a sequence of four amino acids in this loop that is different from other known human coronaviruses in this viral lineage.

“It’s got this strange combination of both properties,” Whittaker said. “The prediction is that the loop is very important to transmissibility or stability, or both.”

Whittaker said the researchers are focused on further study of this structural loop and the sequence of four amino acids.

Cats, ferrets and minks are also susceptible. In order to infect a cell, features of the spike protein must bind with a receptor on the host cell’s surface, and cats have a receptor binding site that closely matches that of humans. To date, infections in cats appear to be mild and infrequent, and there is not evidence that cats can, in turn, infect humans.

Whittaker added that investigations into feline coronaviruses could provide further clues into SARS-CoV-2 and coronaviruses in general.

The 2019 novel coronavirus (2019-nCoV/SARS-CoV-2) originally arose as part of a major outbreak of respiratory disease centered on Hubei province, China. It is now a global pandemic and is a major public health concern. Taxonomically, SARS-CoV-2 was shown to be a Betacoronavirus (lineage B) closely related to SARS-CoV and SARS-related bat coronaviruses, and it has been reported to share a common receptor with SARS-CoV (ACE-2). Subsequently, betacoronaviruses from pangolins were identified as close relatives to SARS-CoV-2. Here, we perform structural modeling of the SARS-CoV-2 spike glycoprotein. Our data provide support for the similar receptor utilization between SARS-CoV-2 and SARS-CoV, despite a relatively low amino acid similarity in the receptor binding module. Compared to SARS-CoV and all other coronaviruses in Betacoronavirus lineage B, we identify an extended structural loop containing basic amino acids at the interface of the receptor binding (S1) and fusion (S2) domains. We suggest this loop confers fusion activation and entry properties more in line with betacoronaviruses in lineages A and C, and be a key component in the evolution of SARS-CoV-2 with this structural loop affecting virus stability and transmission.