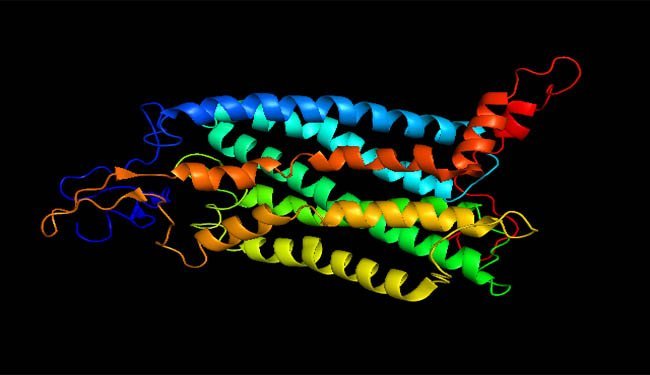 Recent work in mice suggested that the immune system is involved in removing beta-amyloid, the main Alzheimer’s-causing substance in the brain. Researchers have now shown for the first time that this may apply in humans.

Researchers at the Peninsula College of Medicine and Dentistry, University of Exeter with colleagues in the National Institute on Aging in the USA and in Italy screened the expression levels of thousands of genes in blood samples from nearly 700 people. The telltale marker of immune system activity against beta-amyloid, a gene called CCR2, emerged as the top marker associated with memory in people.

The team used a common clinical measure called the Mini Mental State Examination to measure memory and other cognitive functions.

The previous work in mice showed that augmenting the CCR2-activated part of the immune system in the blood stream resulted in improved memory and functioning in mice susceptible to Alzheimer’s disease.

Professor David Melzer, who led the work, commented: “This is a very exciting result. It may be that CCR2-associated immunity could be strengthened in humans to slow Alzheimer’s disease, but much more work will be needed to ensure that this approach is safe and effective”.

Dr Lorna Harries, co-author, commented: “Identification of a key player in the interface between immune function and cognitive ability may help us to gain a better understanding of the disease processes involved in Alzheimer’s disease and related disorders.”

Alzheimer’s disease is the most common form of dementia and affects around 496,000 people in the UK.

About this Alzheimer’s research

The Peninsula College of Medicine and Dentistry is a joint entity of the University of Exeter, Plymouth University and the NHS in the South West of England. PCMD has created for itself an excellent national and international reputation for groundbreaking research in the areas of diabetes and obesity, neurological disease, child development and ageing, dentistry, clinical education and health technology assessment.