Researchers noted a lower caffeine intake in idiopathic Parkinson's patients. Increasing caffeine consumption was linked to decreased odds of being diagnosed with Parkinson's. 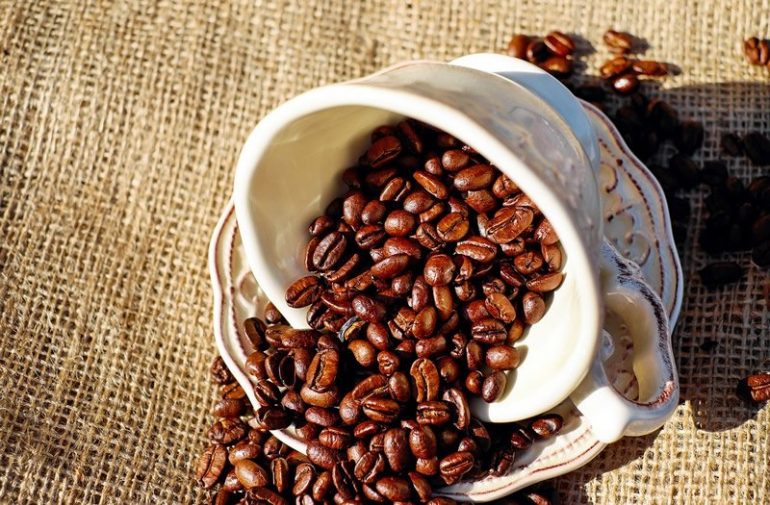 Two purines, caffeine and urate, have been associated with a reduced risk of Parkinson’s disease (PD) in multiple study groups and populations. Analysis of data from the Harvard Biomarkers Study shows that lower levels of caffeine consumption and lower blood urate are inversely associated with PD, strengthening the links between caffeine intake and urate levels and PD, reports a study in the Journal of Parkinson’s Disease (JPD).

Researchers therefore investigated whether these reduced risk factors are associated with PD in participants in the Harvard Biomarkers Study (HBS), which is a longitudinal study designed to accelerate the discovery and validation of molecular diagnostic and progression markers of early-stage PD.

Investigators conducted a cross-sectional, case-control study of 369 individuals with idiopathic PD and 197 healthy controls from the full HBS cohort. Urate was measured in plasma samples collected at each participant’s initial HBS visit. Caffeine intake was also assessed at each participant’s initial HBS visit using a semi-quantitative questionnaire. The questionnaire queried participants’ usual consumption of caffeinated and decaffeinated coffee, tea, and soft drinks during the previous 12 months in standard volumes (cups for coffee and tea and cans for soft drinks) with nine possible frequencies ranging from never to six or more per day.

Caffeine intake was lower in idiopathic PD patients compared to healthy controls. The odds of having PD decreased significantly with increasing caffeine consumption in a concentration-dependent manner across quintiles of caffeine consumption, adjusting for age, sex, BMI, and plasma urate. Compared with the lowest caffeine consumption quintile, the prevalence of PD was over 70 percent lower in the highest quintile. A strong inverse association was also observed with plasma urate levels both in males and females. An equally large association between urate and PD risk was observed among women, in contrasts with most prior studies of the association between urate and idiopathic PD stratified by sex. These findings support the generalizability of discoveries made with this cohort, which is well suited for deep analysis of relationships between dietary factors, genes, established and novel biomarkers, and clinical phenotypes of PD.

“The strength of this new study relates to the robust approach, including the large and carefully followed cohort of people living with PD and the comprehensive set of outcome measures. It is an important basis to further develop future disease-modifying approaches to slow down the decline of this otherwise relentlessly progressive condition,” added Prof. Bas Bloem, Co-Editor-in-Chief of the journal.

The investigators caution that a recent large clinical trial of a urate-elevating treatment failed to demonstrate a benefit for people with PD over months to years. Thus, even though the current study strengthens the link between PD and lower urate levels, strategies to raise them may be harmful and cannot be recommended. Caffeine has yet to be rigorously studied in a long-term PD trial, therefore increasing one’s caffeine intake cannot be recommended. Nevertheless, people who currently enjoy caffeine in coffee or tea may take additional pleasure in knowing of its therapeutic even if unproven potential, they point out.

“Identifying factors that are linked to lower likelihood of PD, such as caffeine consumption, offer a unique opportunity to understand the disease, and if the link were causal, then possibly to slow the disease,” concluded Dr. Bakshi.

PD is a slowly progressive disorder that affects movement, muscle control and balance. It is the second most common age-related neurodegenerative disorder affecting about 3% of the population by the age of 65 and up to 5% of individuals over 85 years of age.

Being Absent While Awake: How Mind Blanking Helps Us Understand Ongoing Thinking

Two purines, caffeine and urate, have been associated with a reduced risk of idiopathic Parkinson’s disease (PD) in multiple cohorts and populations. The Harvard Biomarkers Study (HBS) is a longitudinal study designed to accelerate the discovery and validation of molecular diagnostic and progression markers of early-stage PD. To investigate whether these ‘reduced risk’ factors are associated with PD within this cohort, we conducted a cross-sectional, case-control study in 566 subjects consisting of idiopathic PD patients and healthy controls. Caffeine intake as assessed by a validated questionnaire was significantly lower in idiopathic PD patients compared to healthy controls in males (mean difference –125 mg/day, p < 0.001) but not in females (mean difference –30 mg/day, p = 0.29). A strong inverse association was also observed with plasma urate levels both in males (mean difference –0.46 mg/dL, p = 0.017) and females (mean difference –0.45 mg/dL, p = 0.001). Both analyses stratified for sex and adjusted for age, body mass index, and either urate level or caffeine consumption, respectively. These results highlight the robustness of caffeine intake and urate as factors inversely associated with idiopathic PD.