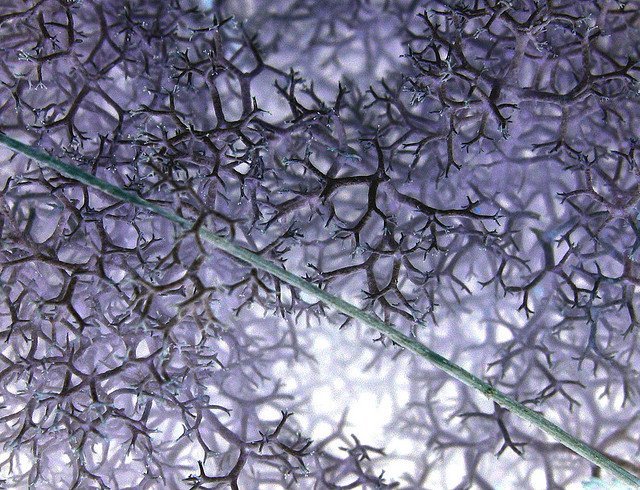 Uncovering the secrets of the brain requires an intense network of collaborative research. Building on a tool that was co-developed in his laboratory and described in a recent issue of Brain, Dr. Yaniv Assaf of  Tel Aviv University’s Department of Neurobiology is collaborating with an international team of scientists to understand how different parts of the human brain “connect” and to turn this information into a “brain atlas.”

Brain researchers already know that autism and schizophrenia are not localized disorders there is no one place in the brain they can be found. That’s why a brain atlas will be an invaluable resource for understanding how parts of our brain connect to other parts within, leading to a deeper understanding of these diseases.

“It’s currently impossible for clinicians to ‘see’ subtle disorders in the brain that might cause a life-threatening, devastating disability,” says Dr. Assaf, whose most recent research was done in collaboration with the U.S. National Institutes of Health. Developmental disorders like autism are believed to be a function of abnormal connections among different regions within the brain like wires between telephone poles. In his research, Dr. Assaf looks at clusters of brain wiring, or axons, to help scientists produce a better working map of the brain for future research.

Axons connect brain cells. About one micron (one millionth of a meter) in diameter, these tiny axons transfer information to each other and to different parts of the brain. To date there has been no non-invasive imaging technique that can let scientists “see” such features in the brain in a living person — partly because the axons are so small, and partly because of the delicate nature of the brain.

Dr. Assaf’s tool can look at larger groups of multiple axons and collect information from the group itself, information which measures the velocity and flow of information within the brain. Using a standard MRI available in most major hospitals, Dr. Assaf’s tool, called AxCaliber, provides a way to recognize groups of abnormal axon clusters. Systematically arranged into an atlas, these groups could serve as biomarkers for the early diagnosis, treatment and monitoring of brain disorders.

Putting his head into his research

“Currently, we can map the healthy human brain past the age of puberty. But once we will assemble this atlas, we could do this scan before puberty — and maybe even in utero — to determine who’s at risk for disorders like schizophrenia, so that an early intervention therapy can be applied” says Dr. Assaf, who is working on the brain atlas with a pan-European consortium of brain scientists through a 12-laboratory network called CONNECT. The consortium, funded by the European Union, includes Dr. Assaf, his Tel Aviv University colleague Prof. Yoram Cohen, and partners in the United Kingdom, France, Germany, Denmark, Italy and Switzerland. Each of the teams in the consortium is offering its individual expertise to better understand connections in the brain and how they change over time. Their goal is to be better able to predict the onset, then more effectively treat, brain-related diseases.

And because Dr. Assaf is currently mapping the anatomy of a healthy brain’s connections, he doesn’t mind offering up his own head, which he inserts into a Tel Aviv University-owned MRI at a local hospital, for study.

American Friends of Tel Aviv University (www.aftau.org) supports Israel’s leading and most comprehensive and most sought-after center of higher learning. Ranked #114 in the world in independent rankings, TAU’s innovations and discoveries are cited more often by the global scientific community than all but 20 other universities worldwide.

Internationally recognized for the scope and groundbreaking nature of its research programs, Tel Aviv University consistently produces work with profound implications for the future.