An End to Arachnophobia Just a Heartbeat Away

Summary: Researchers say phobias can be treated more effectively by linking computerized therapy to the rhythm of a person’s heart.

Researchers have discovered that exposing people with phobias to their fear – for examples, spiders for those who have arachnophobia – at the exact time their heart beats, led to the phobia reducing in severity.

Hugo Critchley, Chair of Psychiatry at Brighton and Sussex Medical School (BSMS) and principle investigator, said: “Many of us have phobias of one kind or another – it could be spiders, or clowns or even types of food. Treatment usually involves exposing the person to their fear, but this can take a long time. Our work shows that how we respond to our fears can depend on whether we see them at the time our heart beats, or between heartbeats. You could say we’re within a heartbeat of helping people beat their phobias.”

In phobias, disproportionately intense, disabling anxiety is induced by specific situations or triggers.

Treatment is often prolonged and involves a graded exposure to fear-evoking stimuli, but has made some progress in recent years through the use of computerised therapy.

This new research shows that phobias can be treated more effectively by linking computerised therapy to the patients’ own heart rhythms.

Researchers at BSMS had previously revealed how bodily arousal signals that occur with each individual heartbeat can change the emotional impact of potential threats, for example, when experienced during a heartbeat they can appear greater.

In this proof-of-concept clinical trial, a computerised exposure therapy for spider phobia was combined with online measurements of heartbeats. 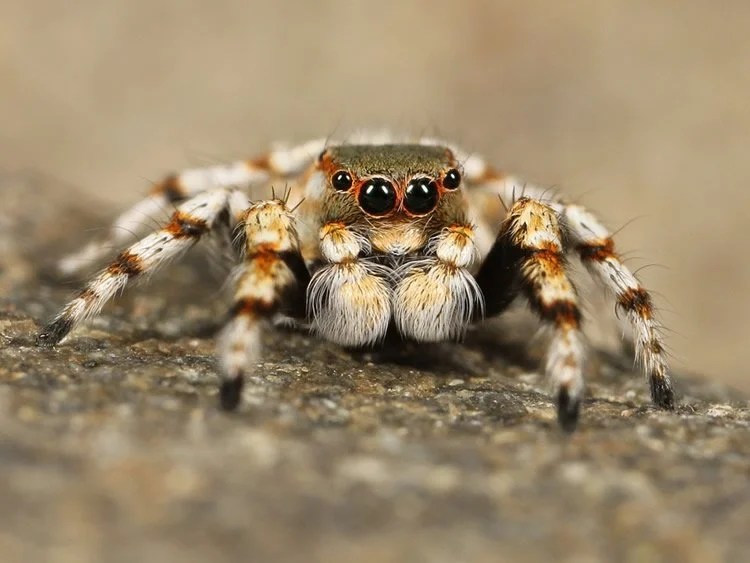 This new research shows that phobias can be treated more effectively by linking computerised therapy to the patients’ own heart rhythms. NeuroscienceNews.com image is in the public domain.

Although there was some improvement among all patients, as you would expect in exposure therapy, those individuals exposed to spiders in-time with their own heartbeats showed a greater reductions in self-reported fear of spiders, anxiety levels and their physiological responses to spiders.

These improvements were also shown to depend on differences in how well an individual patient can accurately feel their own heart beating in their chest, suggesting a further way of tailoring the treatment to benefit each patient.

Objective
Spider phobia is a common form of anxiety disorder for which exposure therapy is an effective first-line treatment. Motivated by the observed modulation of threat processing by afferent cardiac signals; we tested the hypothesis that interoceptive information concerning cardiovascular arousal can influence the outcomes of computerised exposure therapy for spider phobia.