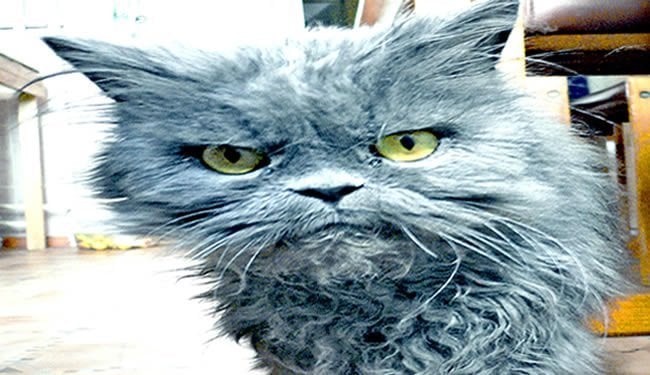 Researchers look deeper into animal emotions for clues about decision making. New approaches in the study of animal behavior allow researchers to study the effects of optimistic and pessimistic moods on animal behavior. This article covers animal psychology, animal behavior, psychiatry and other cognitive sciences.

Happy? Angry? Anxious? How Can We Measure Animal Emotions?

To understand how animals experience the world and how they should be treated, people need to better understand their emotional lives. A new review of animal emotion suggests that, as in humans, emotions may tell animals about how dangerous or opportunity-laden their world is, and guide the choices that they make.

The review by Bristol University’s Professor Mike Mendl and Dr Liz Paul and Lincoln University’s Dr Oliver Burman, is published online in the Proceedings of the Royal Society B.

An animal living in a world where it is regularly threatened by predators will develop a negative emotion or ‘mood’, such as anxiety, whereas one in an environment with plenty of opportunities to acquire resources for survival will be in a more positive mood state.

The researchers argue that these emotional states not only reflect the animal’s experiences, they also help it decide how to make choices, especially in ambiguous situations, which could have good or bad outcomes. An animal in a negative state will benefit from adopting a safety-first, ‘pessimistic’ response to an ambiguous event — for example interpreting a rustle in the grass as signalling a predator – while an animal in a positive state will benefit from a more ‘optimistic’ response, interpreting it as signalling prey.

Professor Mike Mendl, Head of the Animal Welfare and Behaviour research group at Bristol University’s School of Clinical Veterinary Science, said: “Because we can measure animal choices objectively, we can use ‘optimistic’ and ‘pessimistic’ decision-making as an indicator of the animal’s emotional state which itself is much more difficult to assess. Recent studies by our group and others suggest that this may be a valuable new approach in a variety of animal species.

“Public interest in animal welfare remains high, with widespread implications for the way in which animals are treated, used and included in society. We believe our approach could help us to better understand and assess an animal’s emotion.”