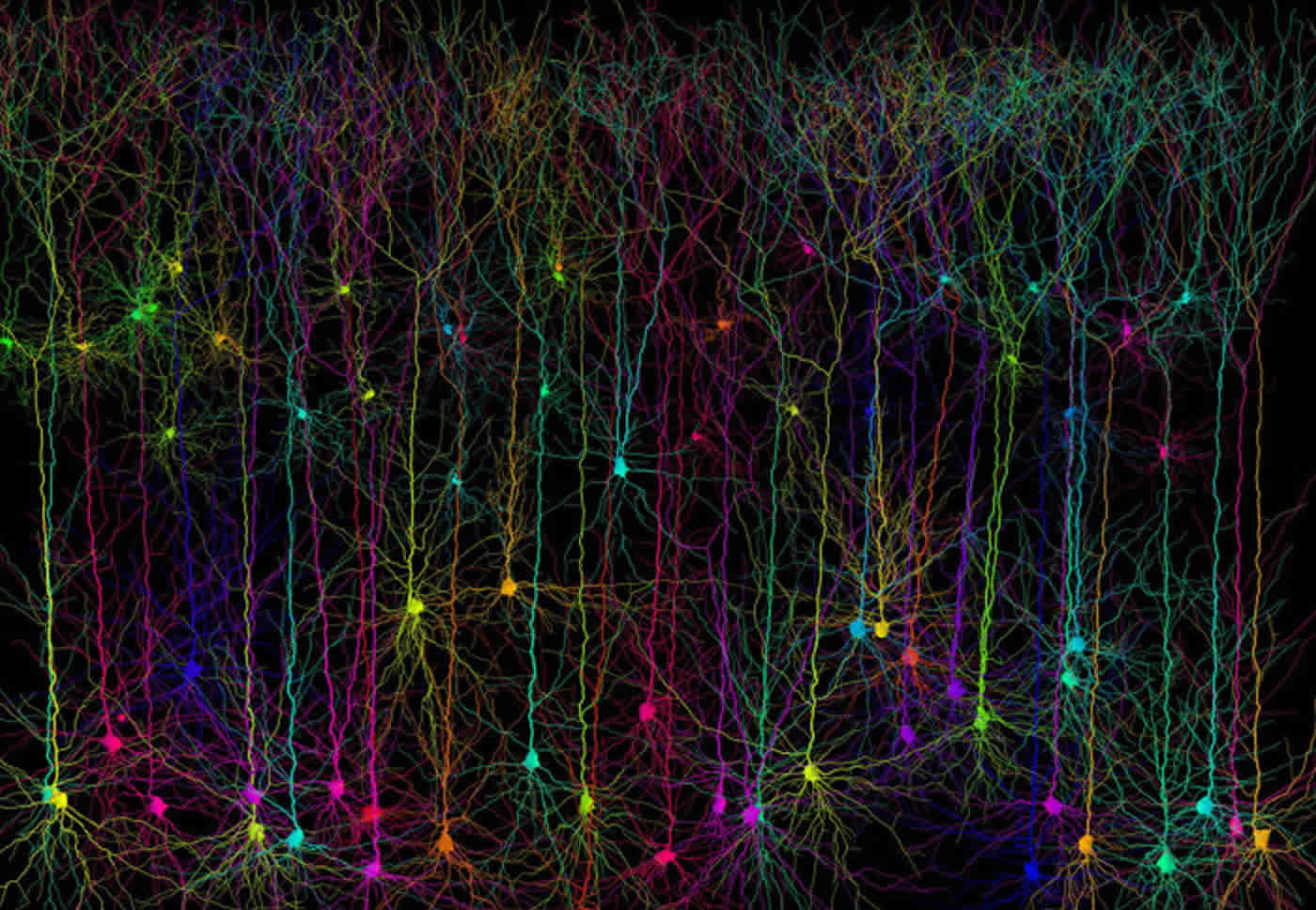 Summary: CRAFT, a new computational framework designed to aid in drug discovery, has helped researchers identify a potential new target for the treatment of epilepsy.

A newly-developed computational framework for drug discovery has been used to identify a therapeutic target for epilepsy.

CRAFT – or the ‘Causal Reasoning Analytical Framework for Target discovery’ – was developed as part of an international collaboration between Imperial College London, Duke-NUS Medical School and UCB. The team designed CRAFT with the aim of speeding up the discovery of future drugs to treat debilitating diseases, such as epilepsy. Their findings are published today in Nature Communications.

The project was led by Professor Michael Johnson (Department of Medicine, Imperial College London), Dr Enrico Petretto (Senior Lecturer at Imperial’s Institute of Clinical Sciences and Associate Professor at Duke-NUS) and Dr Rafal Kaminski (UCB). Having developed an advanced computational framework to predict new drug targets, the investigators applied their approach to epilepsy as proof-of-concept. The team confirmed through a series of experiments that pharmacologically blocking the target – the microglial membrane receptor, Csf1R – resulted in anti-seizure effects.

Epilepsy is a highly debilitating brain disease for which there is a global unmet need. Approximately one in three epilepsy patients are resistant to all currently available anti-epileptic drugs, none of which are disease modifying or curative. Conventional drug development methods, particularly for diseases of the central nervous system, suffer from a high rate of attrition due to inadequate drug target validation in the early stages of discovery.

“The identification of drug targets is highly challenging, particularly for diseases of the brain,” Professor Johnson explains.

“With our approach, we discovered and validated a potential new anti-epileptic drug in less than two years. This international collaborative study is an example of a successful academia-industry partnership, resulting not only in the discovery of a new drug candidate, but also in an innovation with the promise to transform medicine and improve lives by speeding up the identification of new drug targets across the spectrum of human disease.”

CRAFT draws on genomic ‘big data’ and applies a systems-level computational framework to drug target discovery that combines gene regulatory information with causal reasoning. Starting from gene expression data from the target tissue, CRAFT’s predictive framework identifies cell membrane receptors that play a regulatory role in disease-related gene expression. This enables researchers to understand the mechanism of action of a disease, and computationally predict the effectiveness of a potential drug target.

Dr Petretto comments: “In contrast with traditional drug discovery pipelines, CRAFT provides an efficient data-driven approach based on the Systems Genetics framework that permits identification of both networks of genes driving disease and their master control points in record time – a strategy that we implemented here for predicting membrane receptors as effective drug targets that can then be experimentally validated at the earliest stage of the drug discovery processes.”

CRAFT’s Systems Genetics approach replaces the traditional approach of examining only one component of a complex system at a time. Professor Johnson explains: “We first describe the disease in terms of its gene expression signature (i.e. a disease gene network), and then – using knowledge of how genes are controlled – CRAFT identifies membrane receptors predicted to exert a regulatory effect over the disease state.”

“We specifically chose to develop a method connecting disease states to druggable membrane receptors, because over half of existing drugs already target membrane receptors. As such, CRAFT allows the maximum opportunity for drug repurposing and rapid experimental medicine proofs of concept, as well as new drug development. In the case of epilepsy, this led to the identification of the microglial membrane receptor, Csf1R, as a potential new therapeutic target for epilepsy.”

“Our collaboration has paved a completely new way of drug discovery in epilepsy,” adds Dr Kaminski.

“We moved away from traditional drug screening approaches into computational identification of key disease drivers in order to match them with already existing drugs that have the desired mode of action. This new strategy has the potential to dramatically accelerate the drug development process and bring new treatments to patients much faster.”

The identification of drug targets is highly challenging, particularly for diseases of the brain. To address this problem, we developed and experimentally validated a general computational framework for drug target discovery that combines gene regulatory information with causal reasoning (“Causal Reasoning Analytical Framework for Target discovery”—CRAFT). Using a systems genetics approach and starting from gene expression data from the target tissue, CRAFT provides a predictive framework for identifying cell membrane receptors with a direction-specified influence over disease-related gene expression profiles. As proof of concept, we applied CRAFT to epilepsy and predicted the tyrosine kinase receptor Csf1R as a potential therapeutic target. The predicted effect of Csf1R blockade in attenuating epilepsy seizures was validated in three pre-clinical models of epilepsy. These results highlight CRAFT as a systems-level framework for target discovery and suggest Csf1R blockade as a novel therapeutic strategy in epilepsy. CRAFT is applicable to disease settings other than epilepsy.