Researchers have implicated 10 new genes in the development of schizophrenia using a method called whole exome sequencing, the analysis of the portion of DNA that codes for proteins. Working with a global consortium of schizophrenia research teams, Tarjinder Singh, PhD, a postdoctoral fellow affiliated with the Stanley Center for Psychiatric Research at Broad Institute of MIT and Harvard, Massachusetts General Hospital, and Harvard Medical School, and colleagues completed one of the largest of such studies so far, incorporating genetic data from over 125,000 people to gain deeper insights into the genetic underpinnings of schizophrenia. The research was presented as a featured plenary presentation at the American Society of Human Genetics 2019 Annual Meeting in Houston, Texas.

“The main aim of our research is to understand the genetic causes of schizophrenia and motivate the development of new therapeutics,” said Dr. Singh. “Drug development for schizophrenia has had limited progress in the last 50 years, but in the last decade, we have started to make genetic discoveries that help us better understand the mechanisms underlying the disorder.”

Schizophrenia is a severe psychiatric disorder, the risk of which can be dramatically increased by the disruption of certain protein-coding genes. Since these changes are so strongly selected against in every generation, Dr. Singh explained, they are rare in the population and researchers need a very large sample size to study them with enough statistical power to draw robust conclusions. As part of the Schizophrenia Exome Sequencing Meta-Analysis Consortium, they analyzed the genomes of 25,000 people with schizophrenia and 100,000 people without disease from five continental populations. 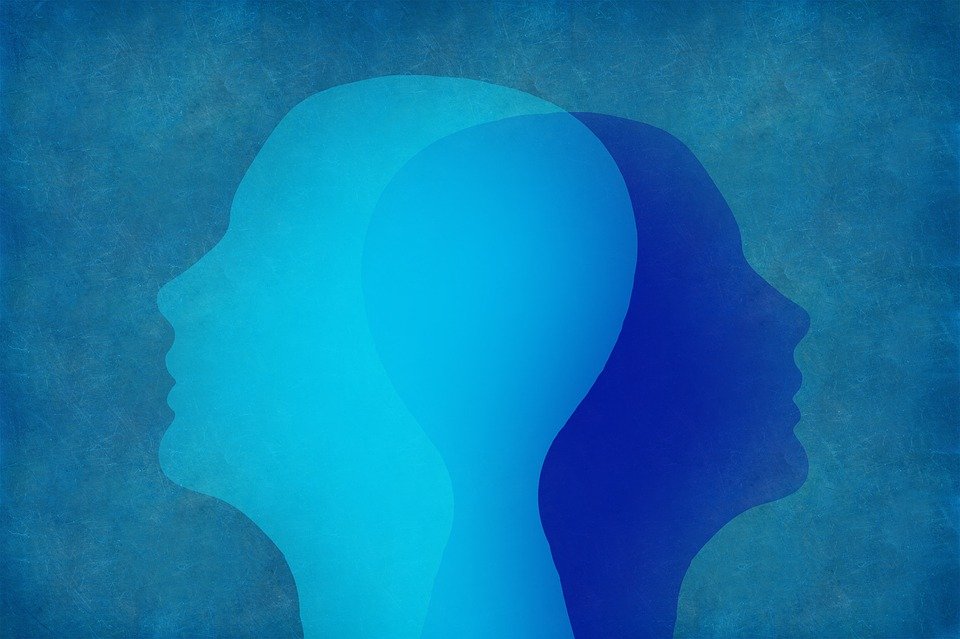 Schizophrenia is a severe psychiatric disorder, the risk of which can be dramatically increased by the disruption of certain protein-coding genes.The image is in the public domain.

“For the first time, we were able to identify 10 genes that when disrupted, dramatically increase risk for schizophrenia,” said Dr. Singh. He noted that two of the 10 genes coded for glutamate receptors, a type of protein known to be crucial in communication among brain cells. By pinpointing glutamate receptors as genetically involved in disease, this finding strongly suggests that decreased function of these receptors drives disease symptoms, and that this system can potentially be a target for future therapies.

“Furthermore, our analyses showed us that there are many more such genes; our search is just beginning,” he added.

Dr. Singh and colleagues also noted that they found shared genetic connections with neurodevelopmental delay and autism spectrum disorder. By comparing these conditions, the researchers hope to find how specific the genes they found are to schizophrenia, and what their wider biological effects are.

“Overall, this method is a powerful way to look at complex traits, and combining results from genome-wide association studies and exome sequencing will teach us a lot about the biology underlying human diseases,” said Dr. Singh. “Now that we know how to do it, the biological work is what comes next.”