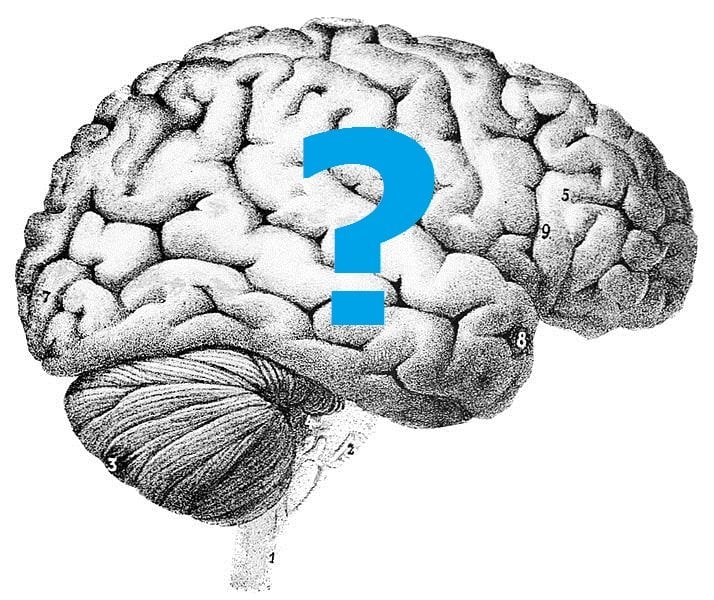 New research has questioned the reliability of neuroscience studies, saying that conclusions could be misleading due to small sample sizes.

A team led by academics from the University of Bristol reviewed 48 articles on neuroscience meta-analysis which were published in 2011 and concluded that most had an average power of around 20 per cent – a finding which means the chance of the average study discovering the effect being investigated is only one in five.

The paper, being published in Nature Reviews Neuroscience today, reveals that small, low-powered studies are ‘endemic’ in neuroscience, producing unreliable research which is inefficient and wasteful.

It focuses on how low statistical power – caused by low sample size of studies, small effects being investigated, or both – can be misleading and produce more false scientific claims than high-powered studies.

It also illustrates how low power reduces a study’s ability to detect any effects and shows that when discoveries are claimed, they are more likely to be false or misleading.

The paper claims there is substantial evidence that a large proportion of research published in scientific literature may be unreliable as a consequence.

Another consequence is that the findings are overestimated because smaller studies consistently give more positive results than larger studies. This was found to be the case for studies using a diverse range of methods, including brain imaging, genetics and animal studies.

She said: “There’s a lot of interest at the moment in improving the reliability of science. We looked at neuroscience literature and found that, on average, studies had only around a 20 per cent chance of detecting the effects they were investigating, even if the effects are real. This has two important implications – many studies lack the ability to give definitive answers to the questions they are testing, and many claimed findings are likely to be incorrect or unreliable.”

Alzheimer’s Disease Can Be Diagnosed Before Symptoms Emerge

The study concludes that improving the standard of results in neuroscience, and enabling them to be more easily reproduced, is a key priority and requires attention to well-established methodological principles.

It recommends that existing scientific practices can be improved with small changes or additions to methodologies, such as acknowledging any limitations in the interpretation of results; disclosing methods and findings transparently; and working collaboratively to increase the total sample size and power.