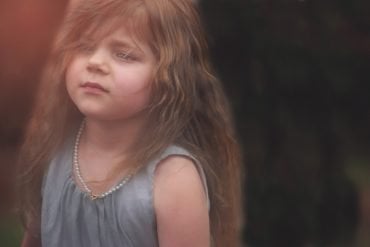 The financial circumstances a child experiences impact their well-being between the ages of 41 and 65.
Read More 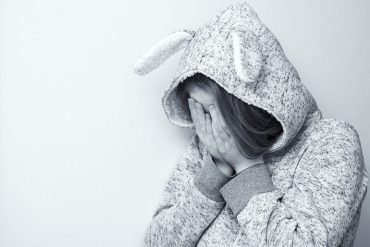 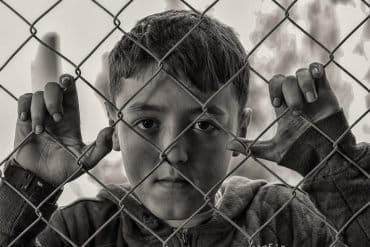 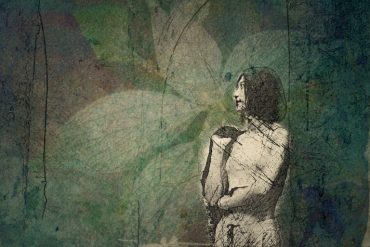 Study reveals striking differences in well being between women who were allowed to terminate pregnancies and those who were denied abortions. Women denied terminations were more likely to live in economic hardship, remain in abusive relationships, raise children without external assistance, face more life-threatening complications during pregnancy, such as pre-eclampsia, and experience chronic pain following birth compared to women who were able to seek an abortion. Women who had abortions, by contrast, experienced better emotional outcomes overall, were more economically stable, were better able to raise children in a stable environment, were more likely to want children later, and expressed the decision to terminate a pregnancy was the correct decision for them 5 years after the termination took place.
Read More 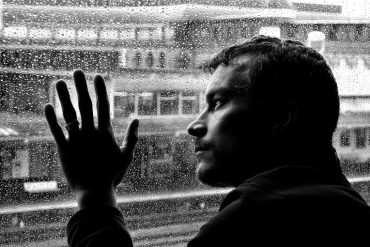 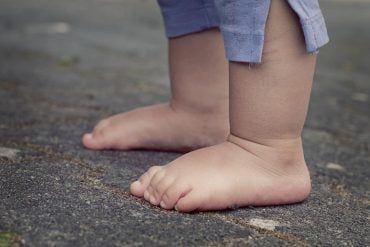 Only 1 in 3 infants enrolled in the government's WIC program are receiving the daily recommended dose of vitamin d, a new study reports. Vitamin d deficiency plays a role in a number of disorders including rickets, multiple sclerosis, and type 2 diabetes.
Read More 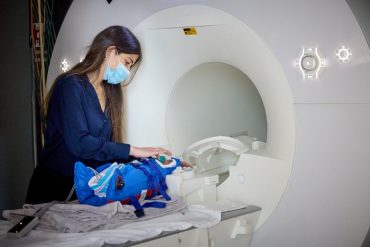 Poverty and Crime Linked to Differences in Newborns’ Brains

Infants born to mothers living in poverty have smaller volumes of gray and white matter across the entire brain. Additionally, babies born to mothers who live in high crime areas showed differences in brain activity to those whose mothers lived in safer areas. Those born to mothers who experienced crime had weaker neural connections between brain areas that control and process emotions. Maternal stress, researchers say, could be a main factor in the differences in neuroanatomy and brain connectivity.
Read More 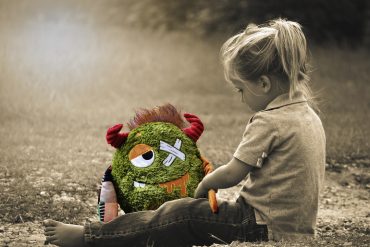 Link Between Child Poverty and Mental Health Disorders in Adulthood

Study finds a link between early-life poverty and child adversity and an increased risk of developing externalizing disorders during adolescence and young adulthood, especially in females.
Read More 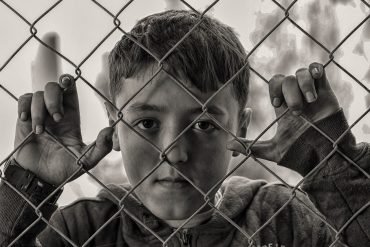 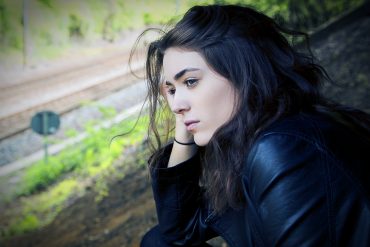 People who are having trouble paying for housing and at risk of losing their homes sleep, on average, twenty-two minutes less per night than those who are home-secure. The study shows a link between home insecurity and sleep disruptions.
Read More 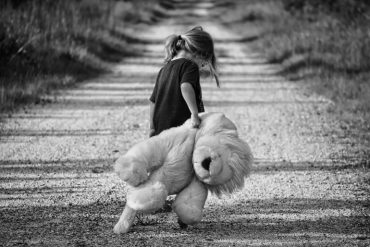 The effects on health, language development, emotional well-being, and social behavior associated with poverty can be seen in children as young as five years of age.
Read More 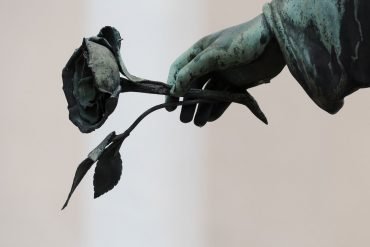 Social and behavioral factors most commonly associated with death identified

Fifty-seven social and behavioral factors have been identified as the top contributors to increased mortality. Of those, smoking, divorce, and alcohol abuse are the top factors that are associated with a reduced lifespan.
Read More
1 2 3