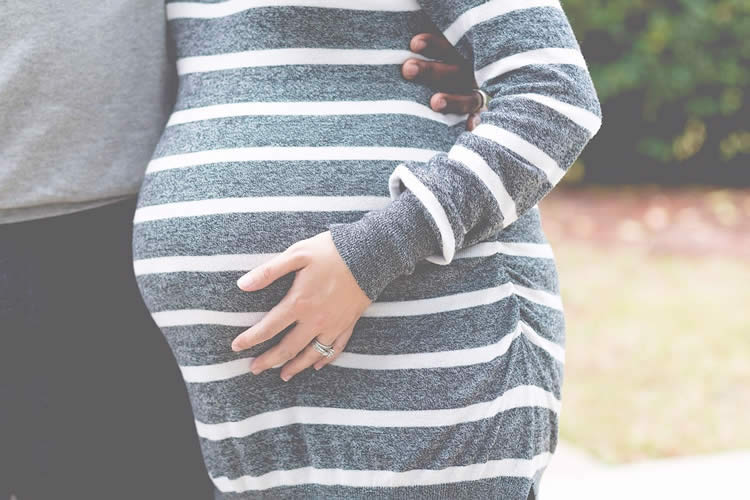 Researchers report rats that ate fatty or junk foods during pregnancy tended to have heavier pups that preferred the taste of fat directly following weaning. They also noted mothers who ate energy rich food either during pregnancy or while breastfeeding had an increased risk of their children becoming obese later in life.
Read More 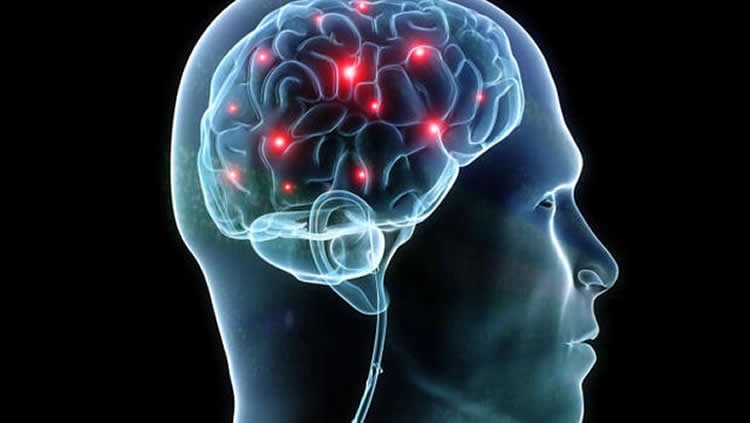 A new study reports too much extra fat can impair the body's ability to send signals to the brain to stop stress responses.
Read More 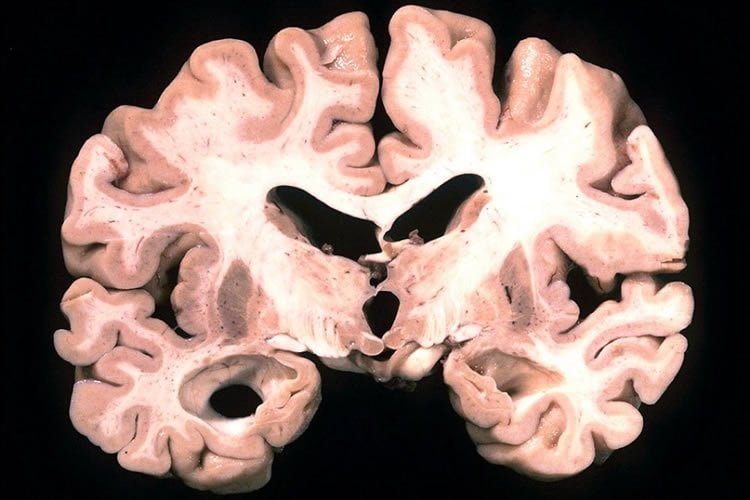 Is There a Link Between Childhood Obesity and ADHD?