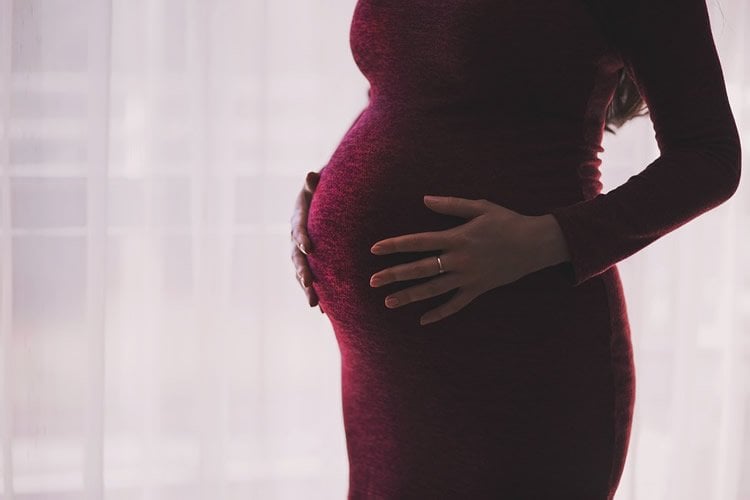 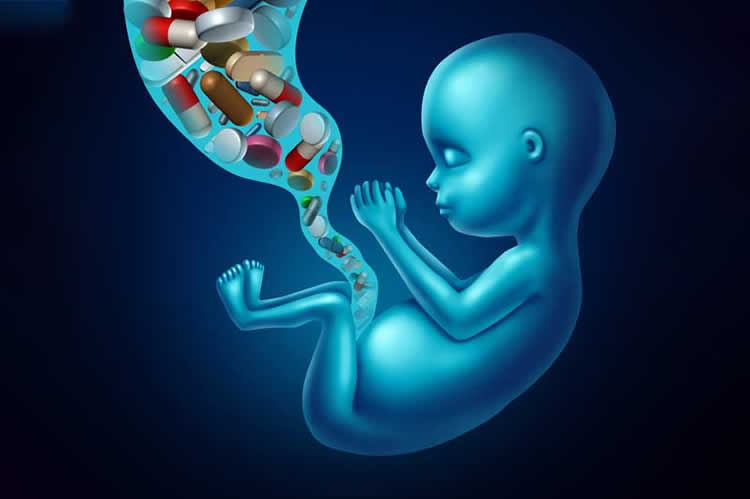 A new study backs previous findings, reporting a reduced risk of ASD in the offspring of mothers who used folic acid and multivitamins both prior to and during pregnancy.
Read More 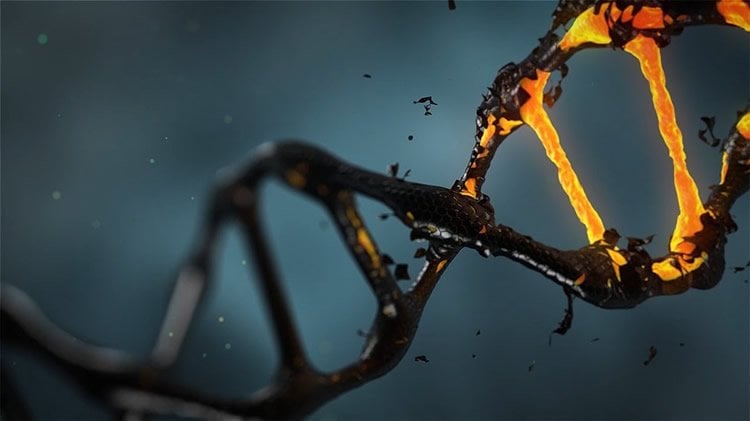 A new study reveals a gene that plays a key role in the formation of neural tube defects.
Read More 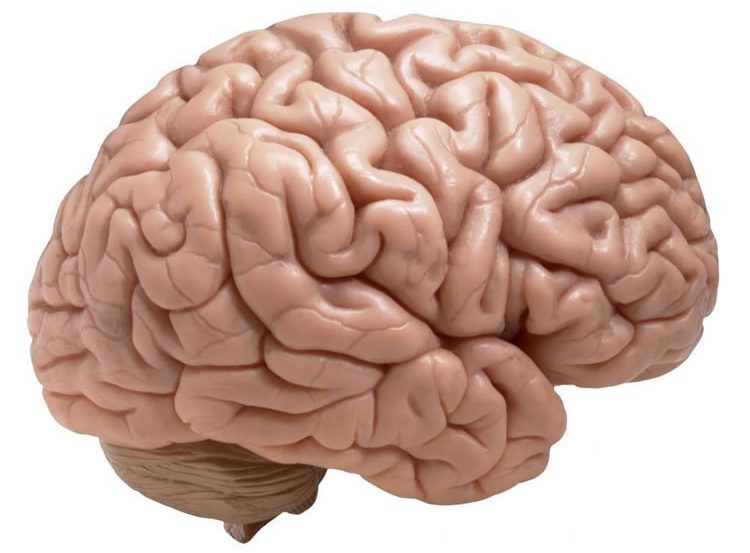