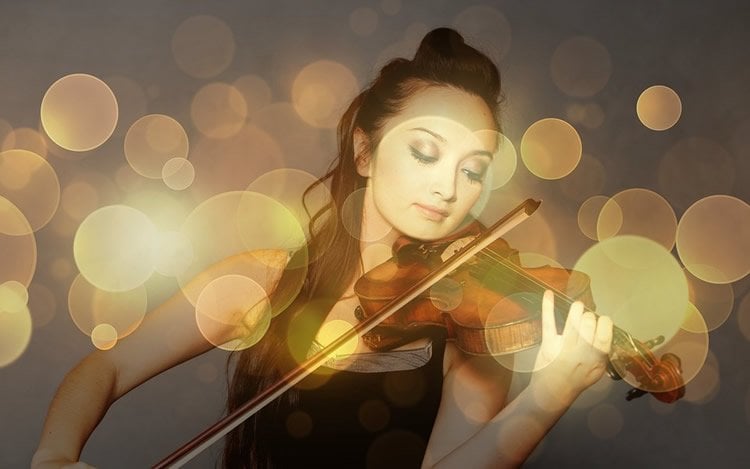 Music and Native Language Interact in the Brain

Researchers report the auditory system may be shaped by exposure to different auditory environments. Read More 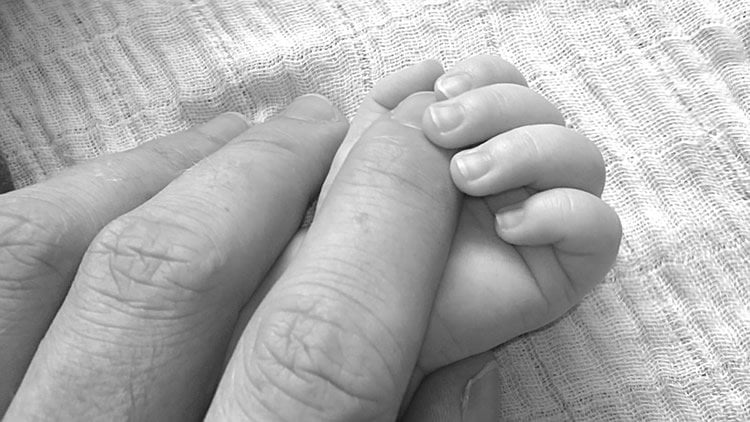 Predicting Atypical Development in Infants at High Risk for Autism

Researchers have identified biomarkers for atypical development in children as young as one month old who are at high risk of familial ASD. Read More 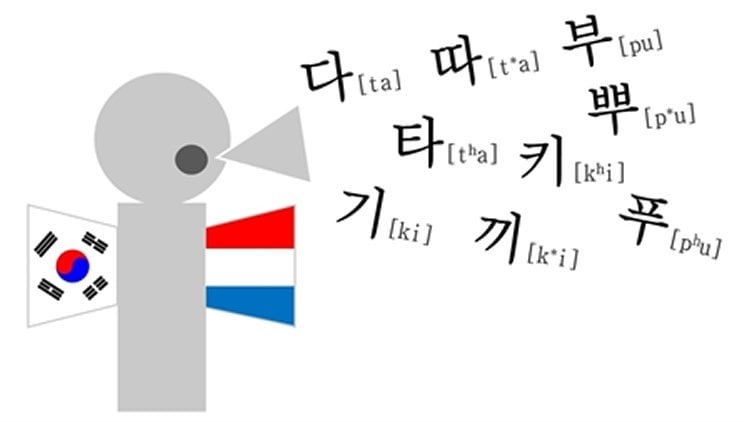 A new study reports adoptees who had early life exposure to their native language may subconsciously retain retain fragments of the language structure, even if no conscious memory of the language remains. Read More

Are There Differences in How Speakers of Other Languages Hear Music?

Researchers investigate whether speaking a different native language has an effect on how we hear music. Read More

Newborn Brains Lack Maturity to Process Emotions as Adults Do

Keeping Weight off Is up to Your Brain, Not Just Willpower