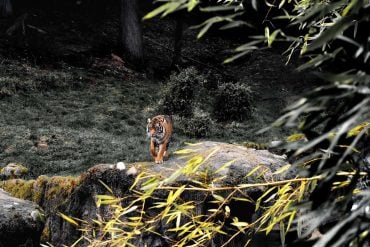 Those with anxiety escape from non-imminent threats of danger sooner than those who are not anxious.
Read More 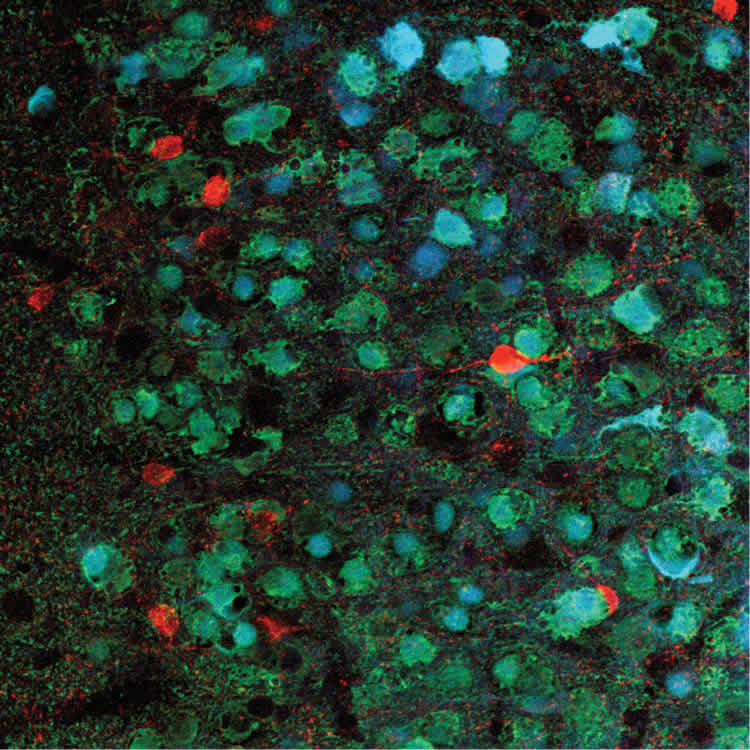 To boldly go or anxiously hang back? Mouse Study 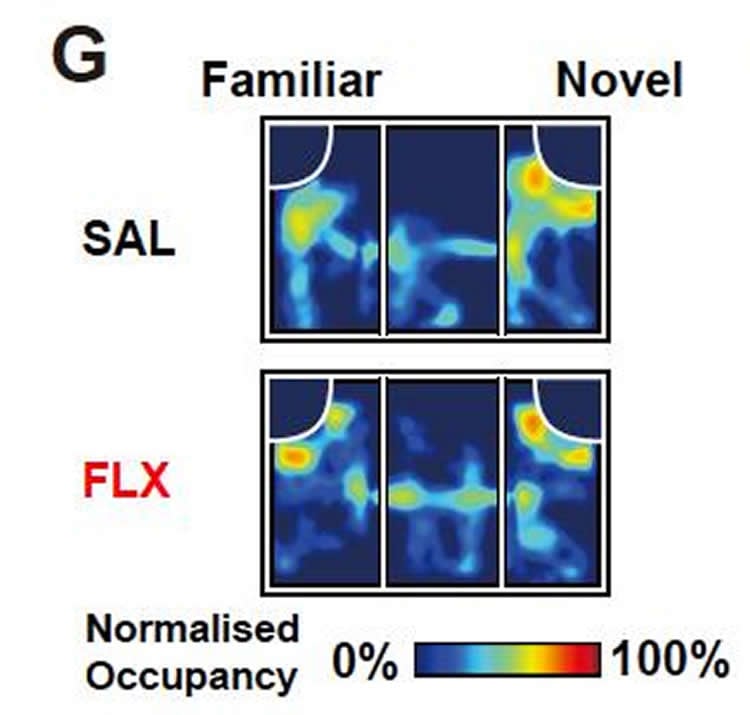 Possible link between autism and antidepressants use during pregnancy: Mouse Study

A new study in mice reveals a possible link between the use of SSRI antidepressants during pregnancy and an increased risk of autism-like symptoms in offspring. Offspring exposed to fluoxetine (Prozac) in utero were more likely to exhibit impaired neurotransmission caused by an overactive serotonin receptor in the prefrontal cortex, an area of the brain implicated in modulating social behaviors. However, treating the mice with a compound that blocks the receptor alleviated the behavioral problems and improved working memory.
Read More 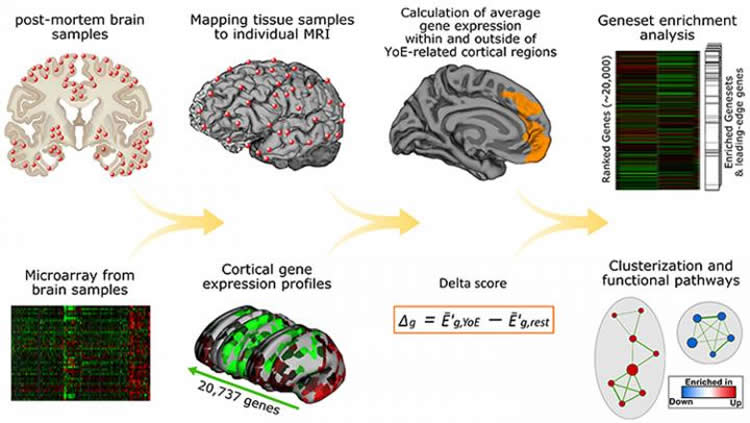 How education may stave off cognitive decline 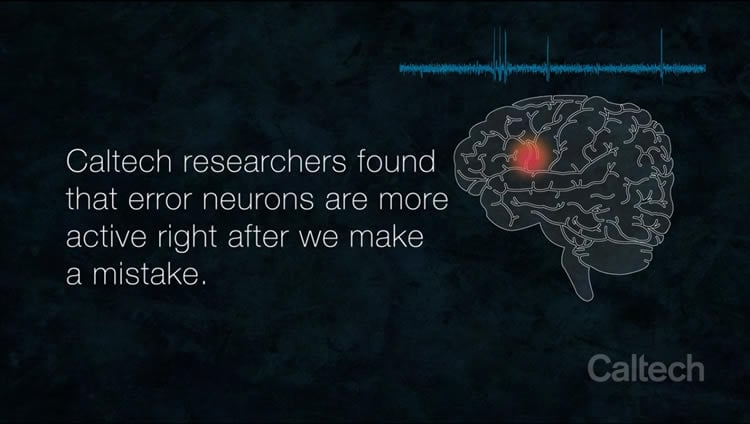 Learning From Mistakes: Neurons Which Catch Our Mistakes and Correct Our Behavior Identified 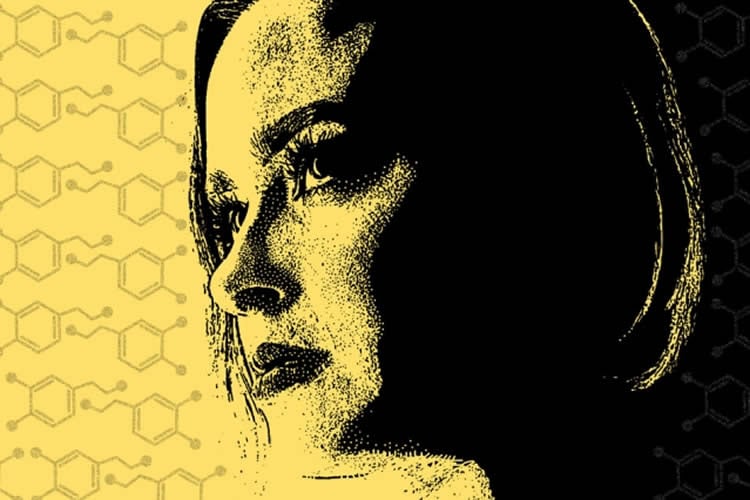 Researchers have identified a brain network that may control the diversion of attention to focus on potential threats. Dopamine, they report, is key to the process.
Read More 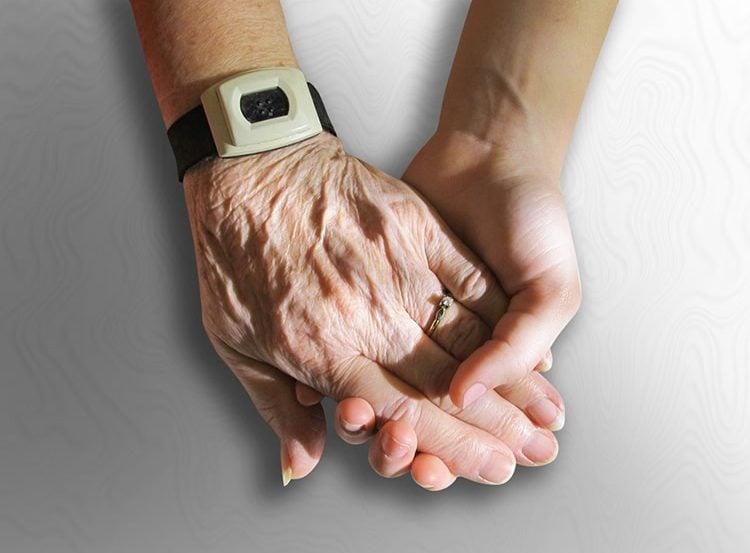 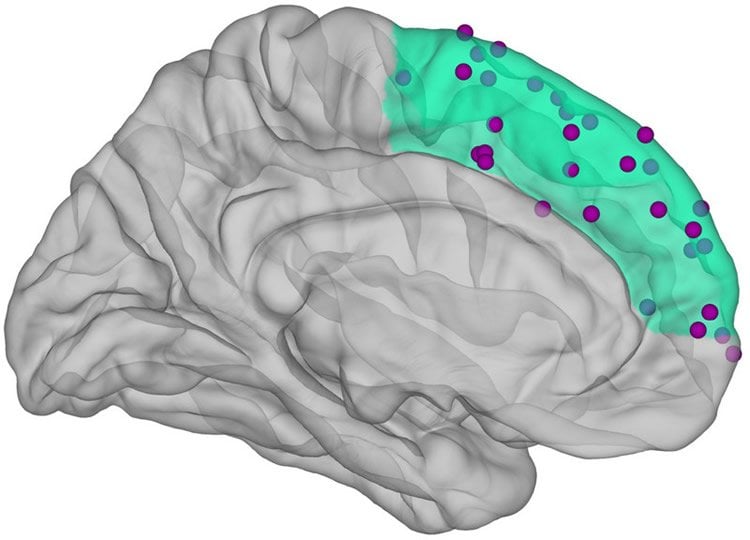 Why it Doesn’t Go Dark When You Blink 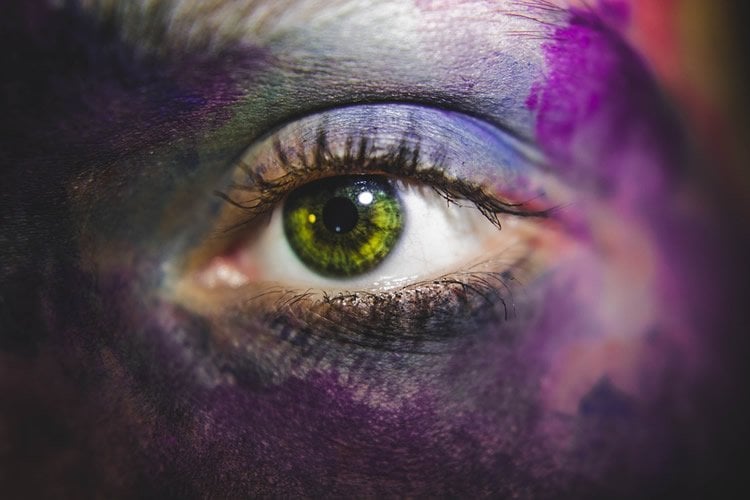 The Neuroscience of Envy

A new study provides insight into the neurobiological underpinnings of envy. Researchers have identified a part of the brain that specifically registers when another receives a reward. This affects the subjective value placed on personal resources and rewards.
Read More 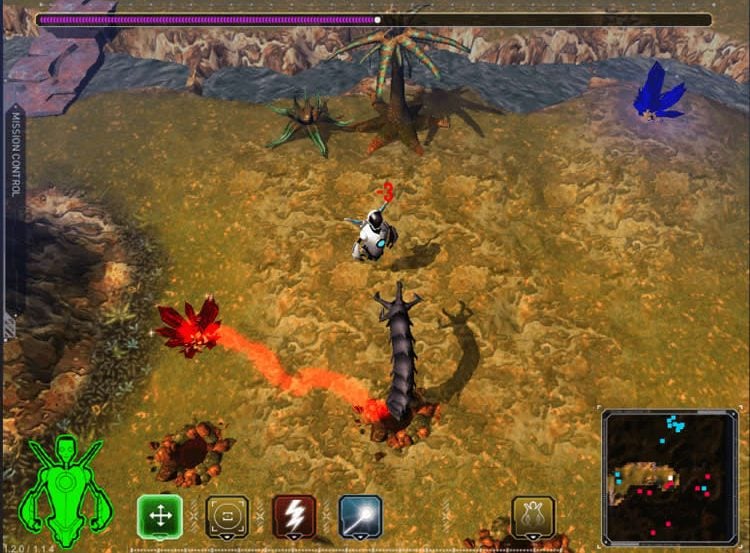 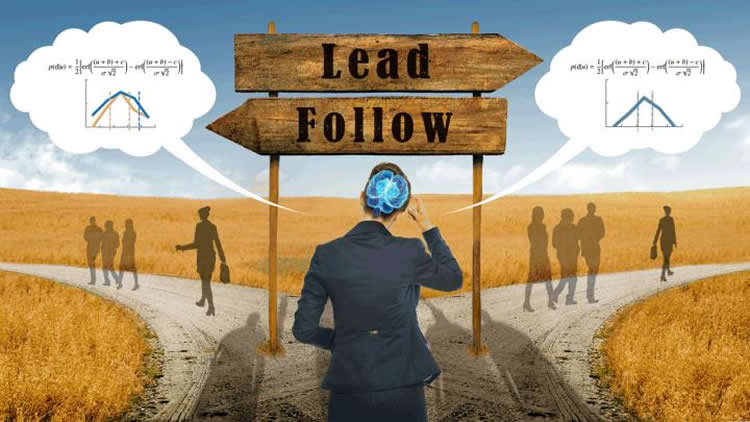 A new study reveals the cognitive and neurobiological processes that influence whether a person is likely to be a leader or follower.
Read More 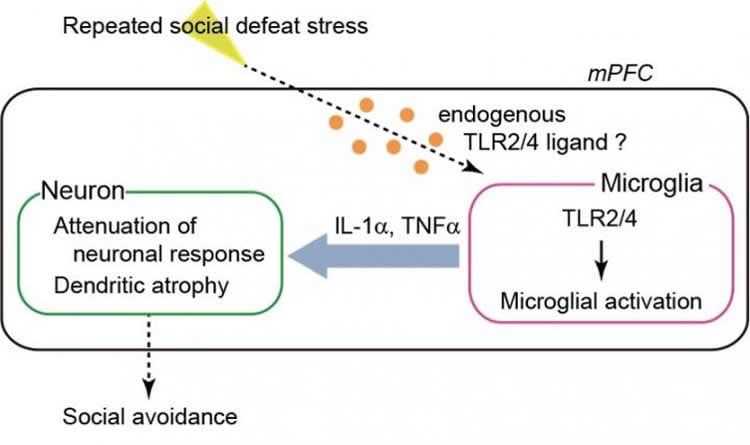 Social Isolation Among Older Adults Linked to Having Fewer Teeth