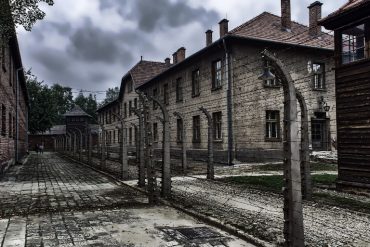 98% of women imprisoned in Nazi concentration camps during the Holocaust experienced amenorrhea, or the absence of menstruation. A new theory proposes the sudden cessation of menstruation of these women was too uniform to be the effect of trauma and malnutrition alone, but rather caused by the administration of synthetic steroids in their food supply that halted menstruation and impaired the ability to produce children.
Read More 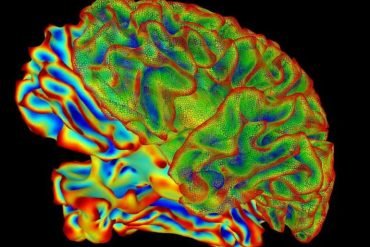 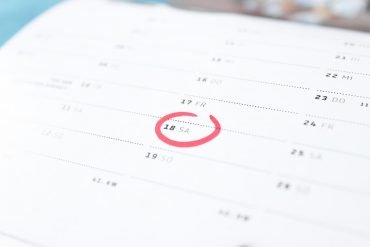 A new study confirms the link between menstruation and worsening of psychosis symptoms in women with mental health disorders. Researchers found psychiatric admissions for women were one-and-a-half times higher during the time of menstruation.
Read More

A new study explores the differences in cannabis use between males and females. Researchers reveal women are develop addiction to marijuana more quickly than men. The study reports females have different levels of endocannabinoids and more sensitive receptors than males in areas related to social behavior.
Read More 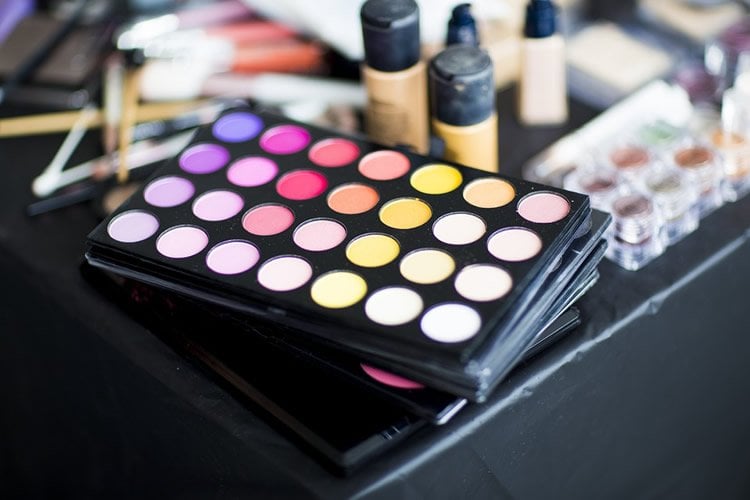 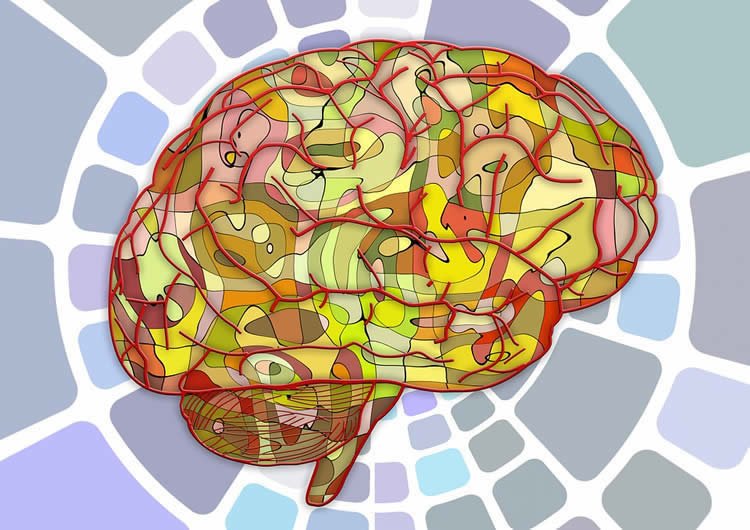 Is Concussion Associated with Abnormal Menstrual Patterns in Young Women? 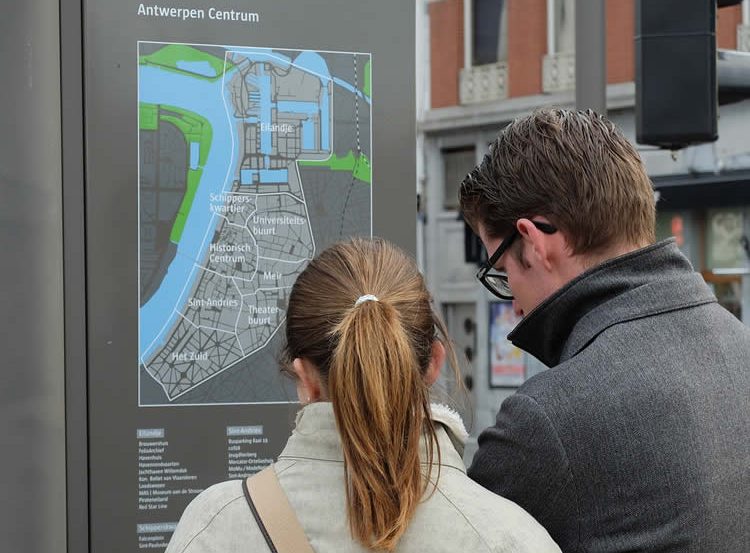