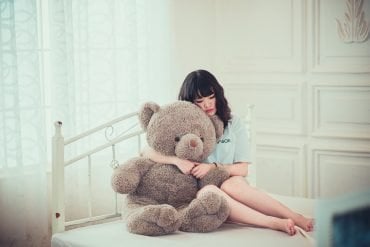 Asthma and allergies more common in teens who stay up late

The chances of having asthma are three times higher in teenagers who go to bed late at night compared to those who sleep earlier. The risk of allergic rhinitis is two times higher for late sleepers. Researchers say they can not be certain that staying up late is a cause for asthma, however, they note melatonin is often out of sync in late sleepers, and that could be an influential factor in the allergic response. Read More

Peeking at the Pathfinding Strategies of the Hippocampus

Why We’re Obsessed With Music From Our Youth

The Science Behind Why Hobbies Can Improve Our Mental Health 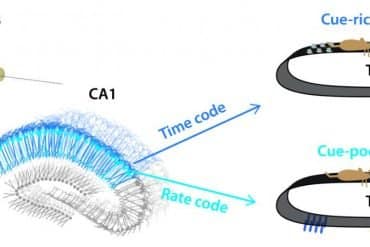 Peeking at the Pathfinding Strategies of the Hippocampus 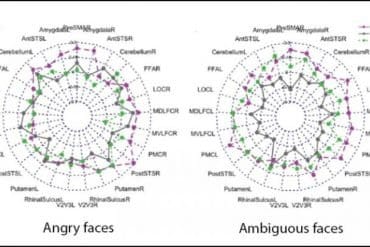 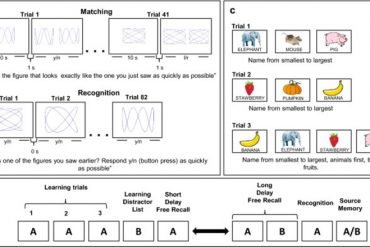 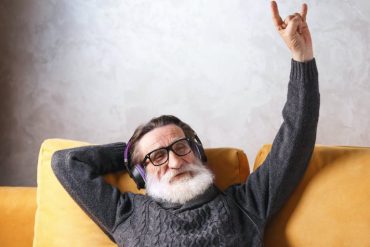 Why We’re Obsessed With Music From Our Youth