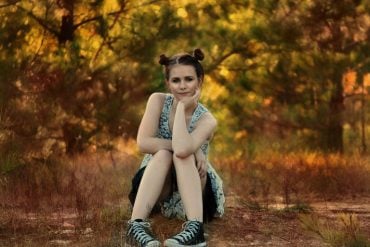 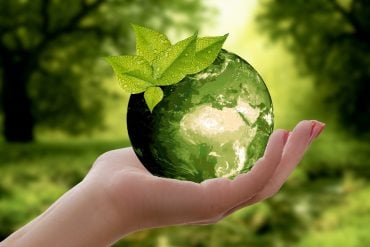 People who experience trauma and abuse during childhood are more likely to engage in civic environmental activities and green behaviors later in life, a new study reports.
Read More 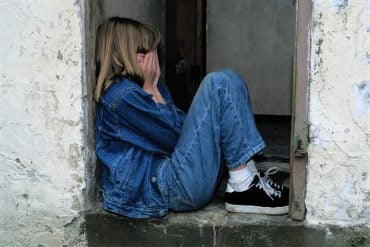 8 in 10 sufferers of binge eating disorders experienced trauma during childhood. Researchers discovered leptin is less effective in the lateral hypothalamus of those who suffered childhood trauma.
Read More 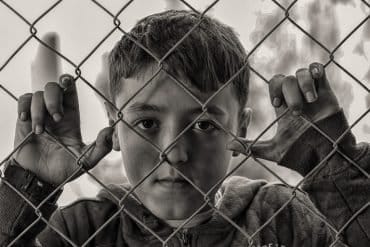 Childhood trauma significantly increases the risk of being diagnosed with a mental health disorder later in life. For children who experienced emotional abuse, the most prevalent disorder reported was anxiety. Trauma also increased the risks for psychosis, OCD, and bipolar disorder. Significantly, those who experience trauma during childhood were 15 times more likely to be diagnosed with borderline personality disorder later in life.
Read More 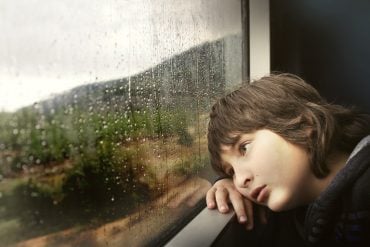 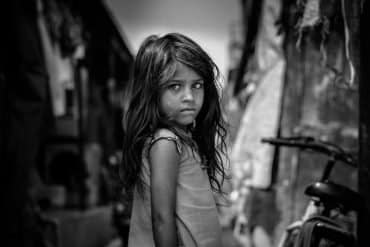 Epigenetic traces of childhood trauma can be used as biomarkers to predict the risk of addiction, depression, and a range of other physical and mental health issues 17 years later.
Read More 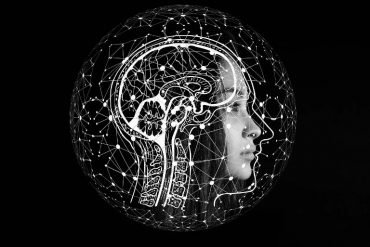 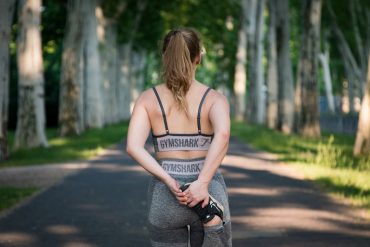 A progressive exercise training program may help mitigate some of the psychological and physiological effects of adverse childhood experiences in otherwise healthy young women.
Read More 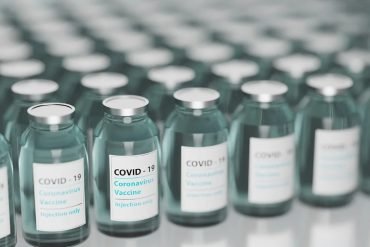 Vaccine hesitancy was three times higher in people who experienced four or more types of trauma as a child compared to those who had no history of childhood trauma, a new study reveals.
Read More

Adults who experienced traumatic events, including abuse and household dysfunction, as children had an increased risk of developing neurological conditions later in life. Additionally, researchers found a significant link between childhood trauma and depression and anxiety in adulthood.
Read More 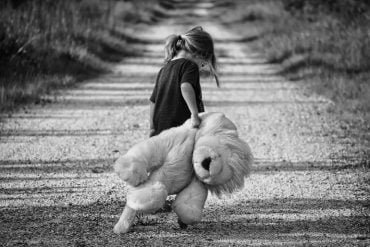 Researchers explore the link between childhood trauma and the increased risk of developing mental and physical health problems as adults.
Read More 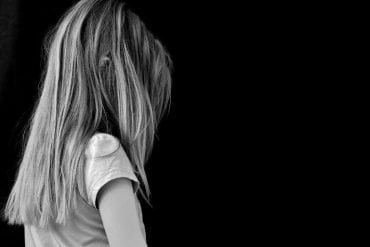 Experiencing trauma or extreme stress during childhood can lead to structural changes in the hippocampus and amygdala that can be seen decades later.
Read More
1 2