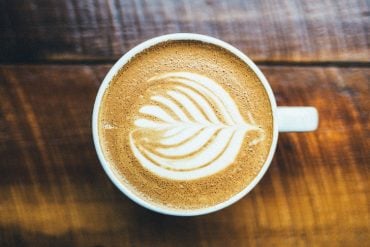 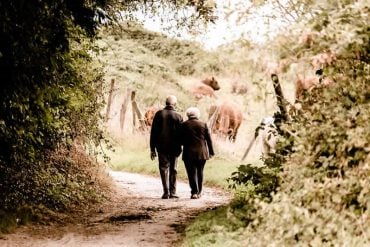 Which Side Is Which? How the Brain Perceives Borders

AI Studies the Emotions Aroused by Music, and Our Way of Perceiving Them

For the Brain, Context Is Key to New Theory of Movement and Memory