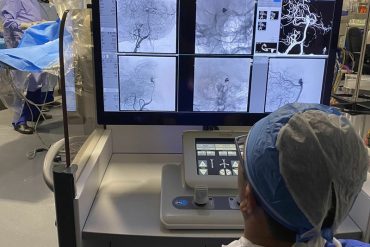 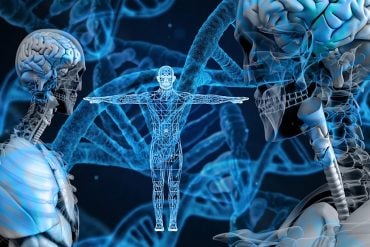 Canada's Nunavik Inuit population are genetically distinct from any other known population. Certain genetic variants identified in this population are associated with a higher risk of brain aneurysms. Nunavik Inuit have distinct genetic signatures in pathways linked to lipid metabolism, allowing them to adjust to higher-fat diets and the extreme temperature of the Canadian Arctic. Read More

Memory May Not Serve Completely Correct

Brain Discovery May Lead to Solutions for Overeating

Happiness Really Does Come for Free