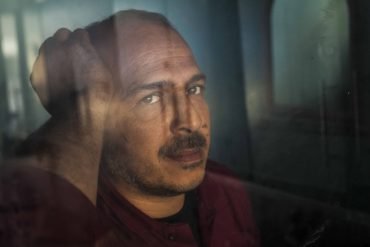 Lack of Positivity Bias Can Predict Relapse in Bipolar Disorder

Before symptomatic relapse of bipolar depression occurs, those with the disorder display a greater tendency towards pessimistic beliefs.
Read More 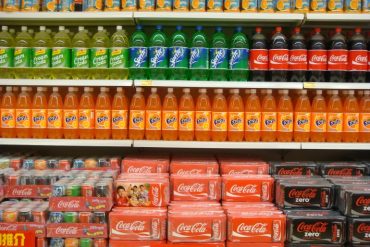 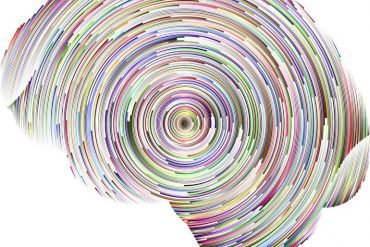 One Step Closer to Earlier Diagnosis of Bipolar Disorder and Psychoses 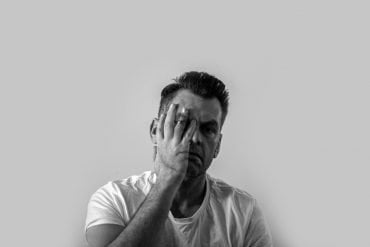 Bipolar disorder affects about 1% of the population and typically begins during adolescence. Researchers explain the biological, psychological, and behavioral implications of bipolar disorder.
Read More 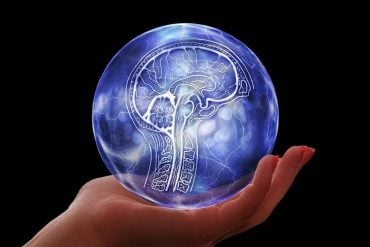 A worldwide scientific collaboration has produced the first genetic map of the cerebral cortex. The map identifies more than 300 genetic variants that influence cortical structure and play roles in psychiatric disorders.
Read More 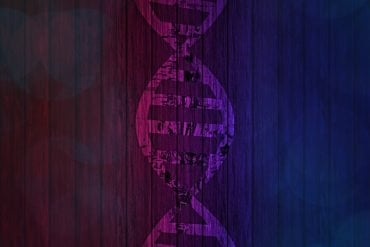 The largest genetic map of psychiatric disorders so far

The largest genetic map of mental health disorders to date reveals there are three groups of highly genetically related disorders among eight psychiatric disorders. A gene related to nervous system development is a risk factor for all eight disorders studied. The RBFOX1 gene is implicated in seven of the eight disorders. ADHD and depression share 44% of genetic risk factors common in the general population. 109 pleiotropic loci affect more than one disorder. These pleiotropic loci are within genes that show heightened expression in the brain through the lifespan, beginning during the second trimester of pregnancy.
Read More 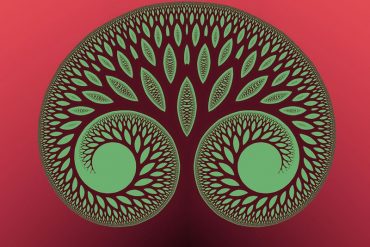 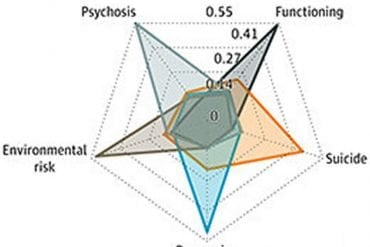 Computer analysis of patients reveals five clearly defined subgroups of psychosis and bipolar disorder. Those in group two were more likely to exhibit suicidal tendencies, while those in group five, for example, were characterized by schizophrenia diagnosis and lower verbal intelligence scores. Defining the characteristics of the subtypes could lead to improved personalized treatments for psychosis related mental illnesses.
Read More 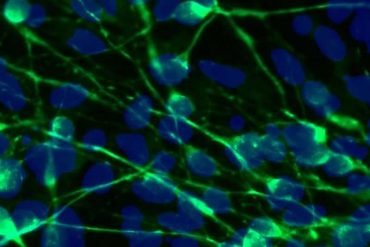 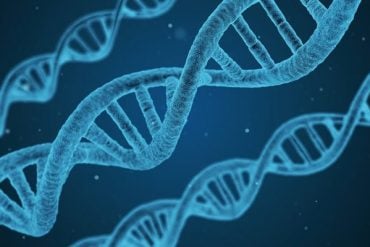 Those with 22q11.2 deletion syndrome had significantly lower brain volume, as well as lower volumes in specific structures, including the thalamus, hippocampus, and amygdala.
Read More 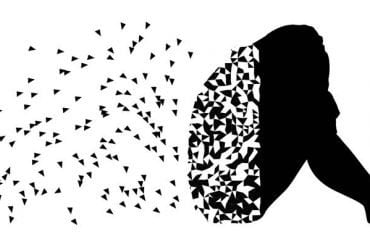 Lower levels of the circular RNA in the frontal cortex appears to be correlated with earlier onset of schizophrenia symptoms.
Read More
1 2 3 4 5 6 … 16