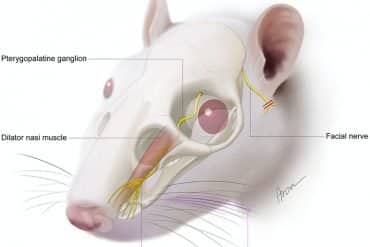 A Previously Unknown Ability of the Autonomic Nervous System 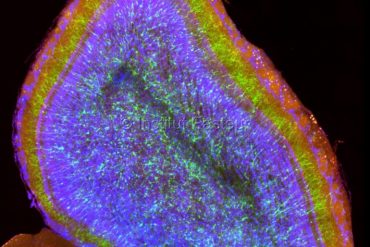 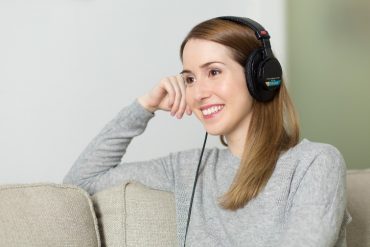 New findings dispute the long-standing belief that exposure to depleted uranium is the cause of Gulf War Syndrome in veterans.
Read More 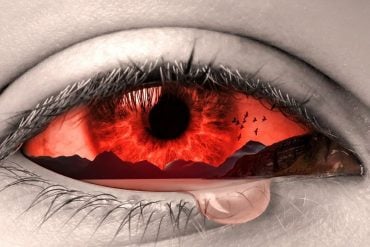 Pupillary response in those with PTSD differs from people who have not experienced traumatic events. The pupils of those with PTSD failed to show sharp constriction caused by light changes, and more enlargement when exposed to emotional stimuli that other participants. Patients with PTSD not only showed an exaggerated response to threatening stimuli but also to stimuli that depicted positive images.
Read More 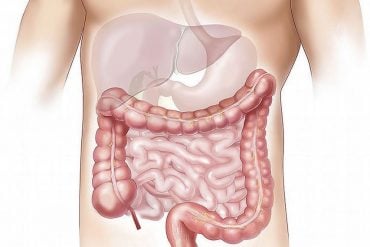 Two months after injecting alpha-synuclein into the intestines of rats, researchers discovered the proteins had traveled to the brain via peripheral nerves. Four months later, the pathology was greater. Additionally, the protein had traveled to the heart. The study supports the hypothesis that Parkinson's disease may begin in the intestinal system before migrating to the brain.
Read More 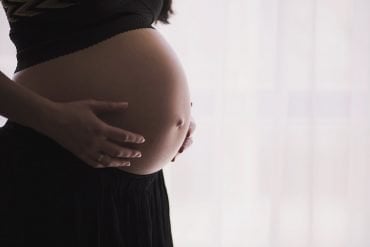 The autonomic nervous system and cortical systems function similarly in low-risk newborns whether they experienced labor and natural birth or were born via elective cesarean section. However, those who were delivered via C-Section following long periods of labor had increased accelerations in heart rate and lower gamma frequency EEG a day after birth than the other two groups.
Read More 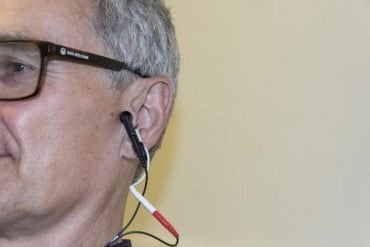 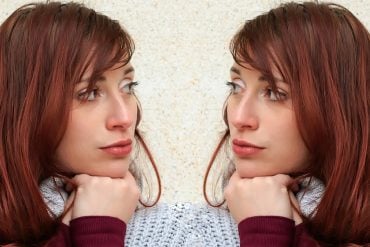 Different social context causes different levels of physiological arousal. However, in every condition, the autonomic nervous system went into synch between strangers, whether in low or high states of arousal.
Read More 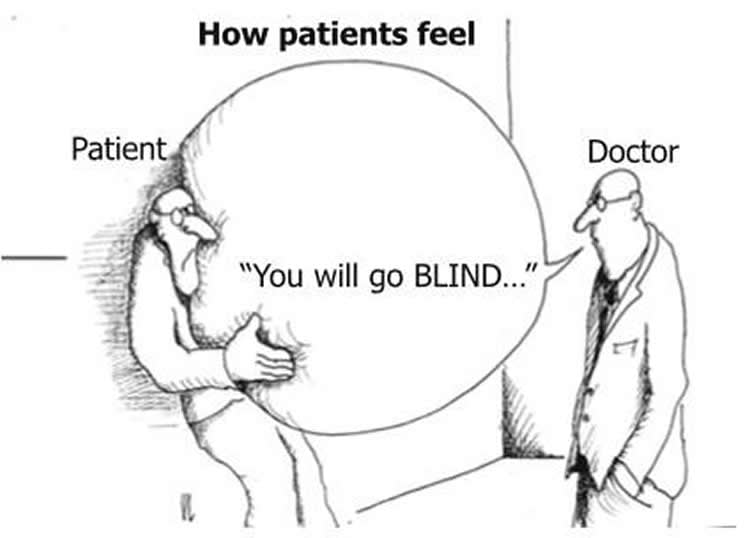 Can Psychological Stress Cause Vision Loss?