Art is in the Eye of the Beholder 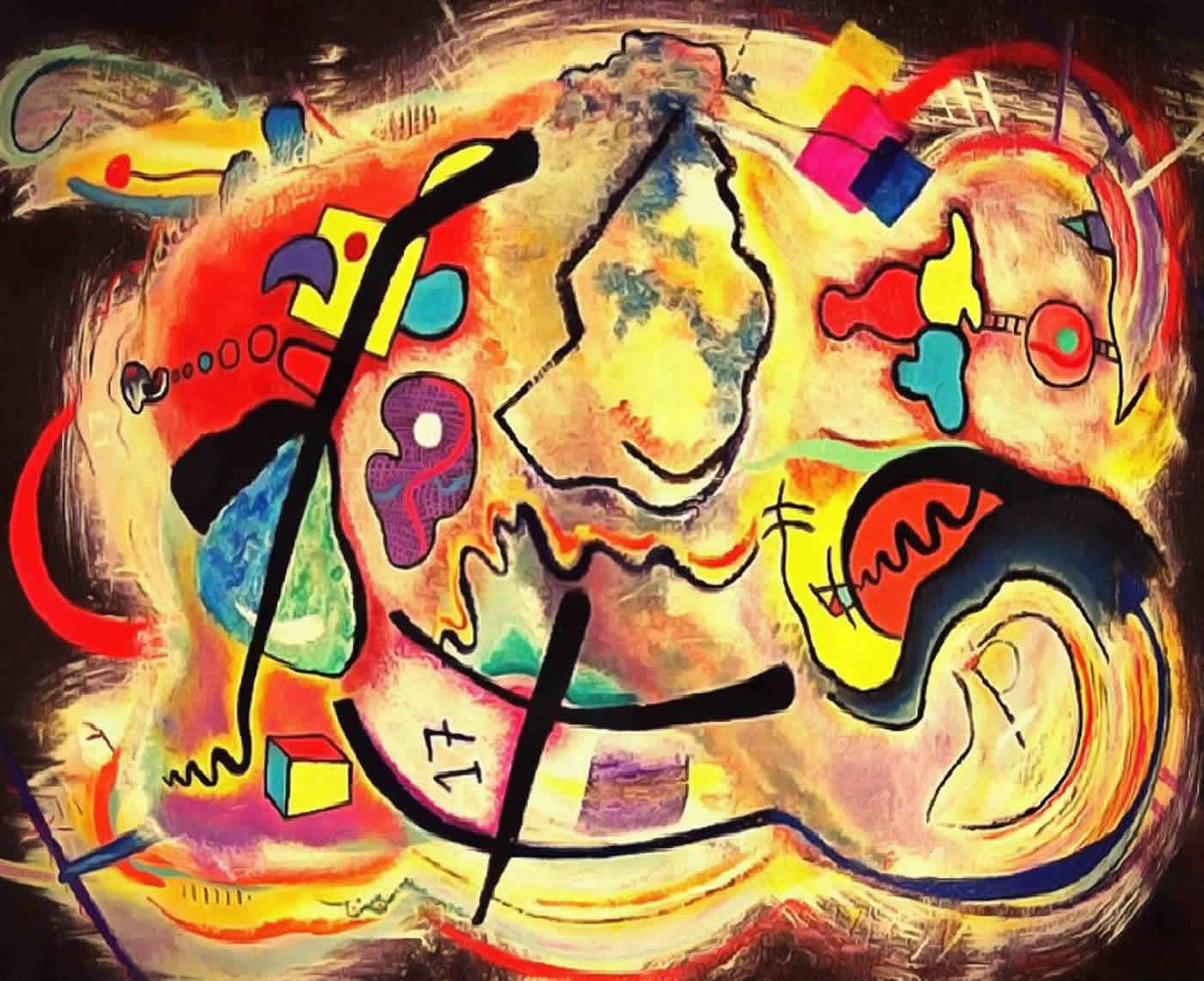 Summary: A new study examines how a person’s mental state affects how they look at a piece of art.

“One intuitive explanation is that personality and the way in which we visually examine artwork contributes to our preferences for particular art,” she said.

The work was begun with Dr Thomas’ co-author Ali Simpson at Flinders University. Volunteers were psychologically assessed in relation to their personality and then shown abstract art pictures. They were asked to rate the pictures and say how much they would pay for them. The participants’ eye movements were tracked as they looked at the images.

She said as cognitive psychologists, the researchers were particularly interested in the mechanisms of attention and perception.

“We found that people who tended towards neuroticism paid more attention to the left side of a picture, and those with traits related to schizophrenia looked less often at the top of a picture,” said Dr Thomas.

She said this was significant becauseit fits well with known attentional differences in individuals with neuroticism.

“For example, we tend to look to the left side of images first and the fact that these individuals spent more time looking at the left overall suggests they find it harder to disengage their attention. In contrast, those participants with mild schizophrenic tendencies appear to have relied on an entirely different scanning strategy. The tendency to focus on the lower portion of an image has previously been linked with deficits in attentional focus and control.” 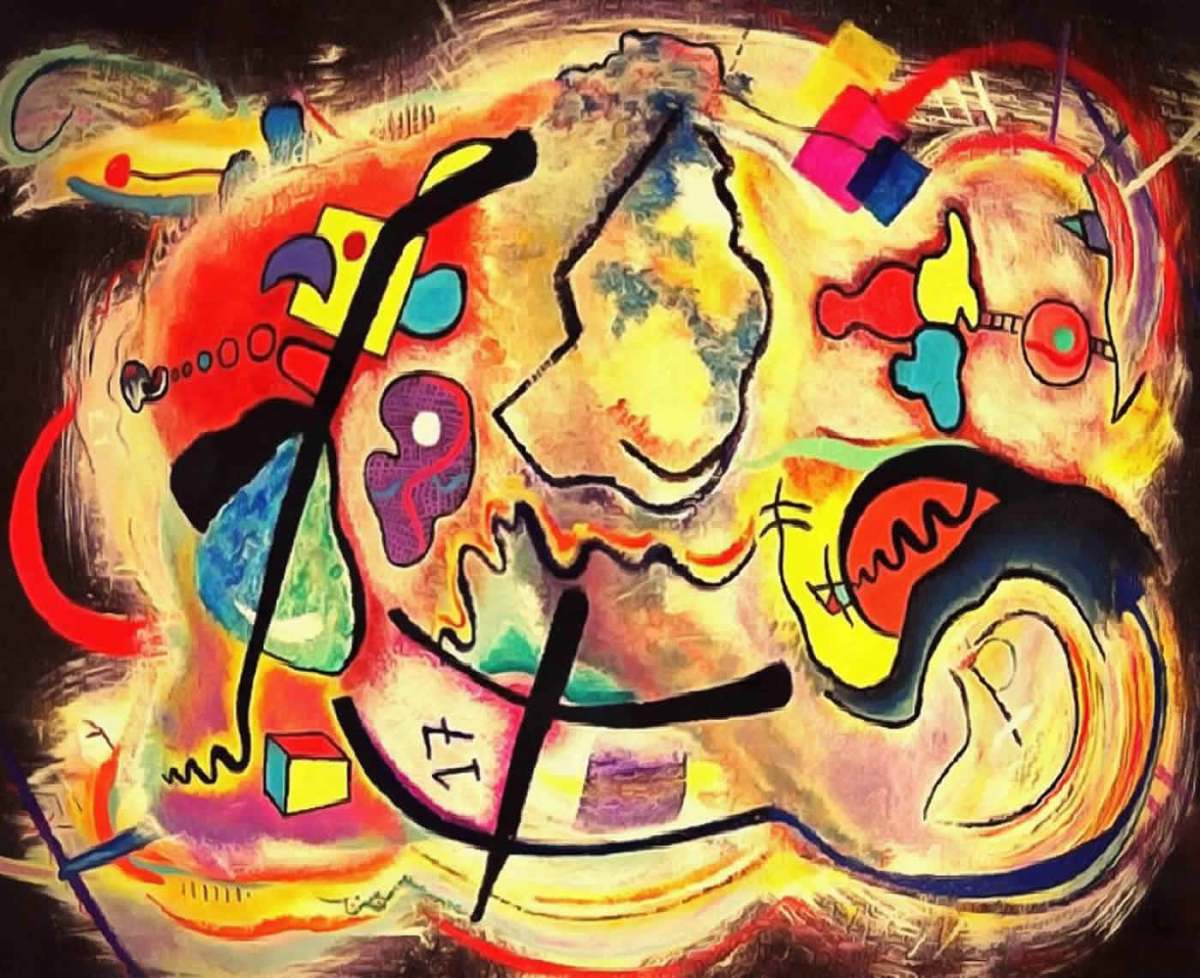 Dr Thomas said that activating the right hemisphere of the brain is also consistent with superior visuospatial processing, which would encourage more thorough exploration of abstract artwork. NeuroscienceNews.com image is adapted from the JCU news release.

In contrast to people with these particular personality traits, she said, in general, participants’ eye movements were concentrated in the upper right quadrant of their visual field.

Dr Thomas said that activating the right hemisphere of the brain is also consistent with superior visuospatial processing, which would encourage more thorough exploration of abstract artwork.

The same piece of artwork can attract both admiration and rejection from different people. One potential explanation for this effect is individual differences in perceptual biases, which influence the way in which we see different aspects of the same image. We explored the relationship between individual differences (i.e., personality) and eye movements for examinations of abstract art. Images were presented for 5000 ms, after which participants judged aesthetic appeal and perceived value using visual analogue scales. Scale anchor labels (Looks Good/Looks Bad; $0/$5000) were counterbalanced between participants such that positive labels were on the left half of the time and on the right half of the time. Overall, more fixations occurred to the right and upper visual fields. Neuroticism significantly predicted the proportion of fixations to the left, whereas cognitive disorganisation negatively predicted the proportion of fixations to upper space. Participants found images more aesthetically pleasing and more valuable when positive anchors were on the left. Findings demonstrate that personality traits influence fixation patterns. Further, the positioning of positive anchor labels on the left leads to higher ratings of visual stimuli.

Feel free to share this Neuroscience News.
No more articles