Summary: Researchers report learning rates are enhanced when conditioned stimuli is presented during resting phase of the cardiac cycle.

The electrophysiological activity of the brain is dominated by rhythmically coupled oscillations with different frequencies. The synchrony between oscillations enables effective communication locally and between brain regions. Many physiological functions, such as breathing and heartbeat, are also rhythmically coupled in nature. Furthermore, the rhythms of the brain and body are coupled. For instance, the neural activities of the hippocampus and the breathing pattern have been shown to oscillate in synchrony. The hippocampus is a crucial brain structure for learning, meaning that the rhythmical coupling of the brain and the body might affect the learning process. The Behavioral Neuroscience Group from the Department of Psychology in the University of Jyväskylä studied the effects of the cardiac cycle in a simple learning task. 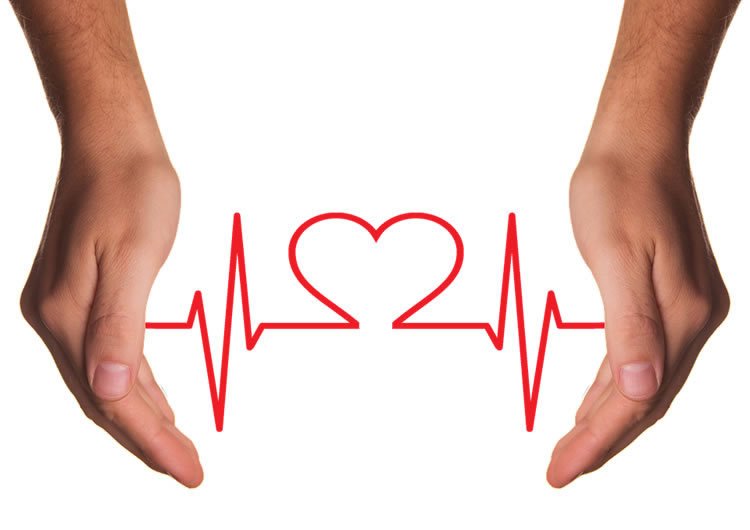 In addition, the learning rates of the rabbits were enhanced when the conditioned stimulus was presented during the resting phase of the cardiac cycle. NeuroscienceNews.com image is in the public domain.

“Our results showed that the processing of the external information varies during the phases of the cardiac cycle,” says Tomi Waselius. “It is possible that the activity of the cardiorespiratory neurons in the brain stem affects the overall neural state of the hippocampus and thus the neural processing of the external information. This is only speculation and we have commenced complementary studies to support these ideas.” Waselius suggests that it would be interesting to study how bodily rhythms modulate learning in, for example, Alzheimer patients.

Cardiac cycle phase is known to modulate processing of simple sensory information. This effect of the heartbeat on brain function is likely exerted via baroreceptors, the neurons sensitive for changes in blood pressure. From baroreceptors, the signal is conveyed all the way to the forebrain and the medial prefrontal cortex. In the two experiments reported, we examined whether learning, as a more complex form of cognition, can be modulated by the cardiac cycle phase. Human participants (experiment 1) and rabbits (experiment 2) were trained in trace eyeblink conditioning while neural activity was recorded. The conditioned stimulus was presented contingently with either the systolic or diastolic phase of the cycle. The tone used as the conditioned stimulus evoked amplified responses in both humans (electroencephalogram from “vertex,” Cz) and rabbits (hippocampal CA1 local field potential) when its onset was timed at systole. In humans, the cardiac cycle phase did not affect learning, but rabbits trained at diastole learned significantly better than those trained at a random phase of the cardiac cycle. In summary, our results suggest that neural processing of external stimuli and also learning can be affected by targeting stimuli on the basis of cardiac cycle phase. These findings might be useful in applications aimed at maximizing or minimizing the effects of external stimulation.

NEW & NOTEWORTHY
It has been shown that rapid changes in bodily states modulate neural processing of external stimulus in brain. In this study, we show that modulation of neural processing of external stimulus and learning about it depends on the phase of the cardiac cycle. This is a novel finding that can be applied to optimize associative learning.