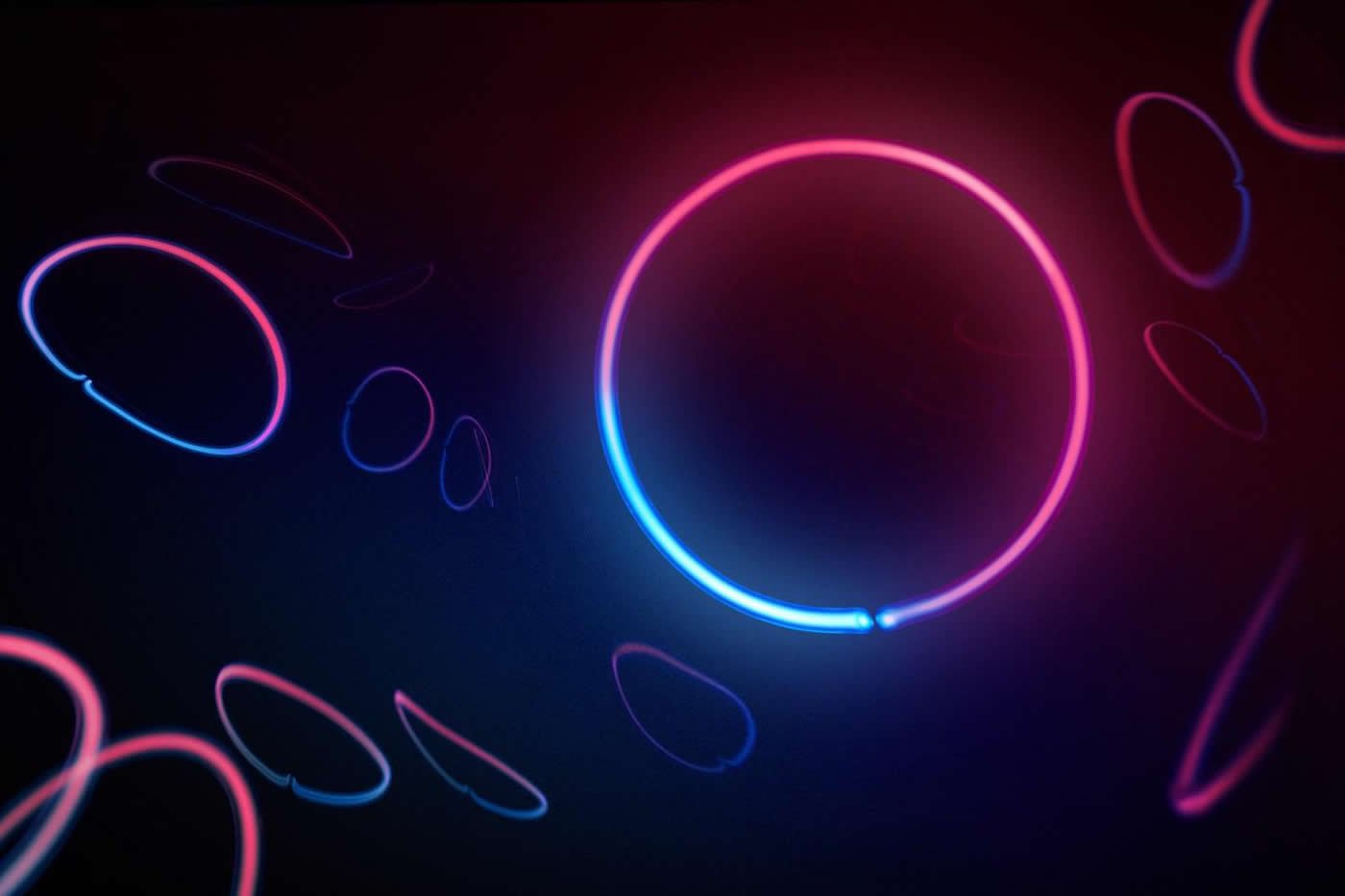 [dropcap size=big]W[/dropcap]hile hundreds of circular RNAs (circRNAs) are abundant in mammalian brains, one big question has remained unanswered: What are they actually good for? In the current issue of Science, Nikolaus Rajewsky and his team at the Berlin Institute of Medical Systems Biology (BIMSB) of the Max Delbrück Center for Molecular Medicine in the Helmholtz Association (MDC), as well as other collaborators within the MDC and Charité, present data that — for the first time — link a circular RNA to brain function.

RNA is much more than the mundane messenger between DNA and the protein it encodes. Indeed, there are several different kinds of non-coding RNA molecules. They can be long non-coding RNAs (lncRNAs) or short regulatory RNAs (miRs); they can interfere with protein production (siRNAs) or help make it possible (tRNAs). In the past 20 years, scientists have discovered some two dozen RNA varieties that form intricate networks within the molecular microcosm. The most enigmatic among them are circRNAs, an unusual class of RNAs whose heads are connected to their tails to form a covalently closed ring. These structures had for decades been dismissed as a rare, exotic RNA species. In fact, the opposite is true. Current RNA-sequencing analyses have revealed that they are a large class of RNA, which is highly expressed in brain tissues.

In 2013, two pioneering studies that characterized circular RNAs appeared in the journal Nature, one of them by Nikolaus Rajewsky and his team. Intriguingly, most circular RNAs are unusually stable, floating in the cytoplasm for hours and even days on end. The systems biologists proposed that — at least sometimes – circRNAs serve gene regulation. Cdr1as, a large single-stranded RNA loop that is 1,500 nucleotides around, might act as a “sponge” for microRNAs. For example, it offers more than 70 binding sites for a microRNA called miR-7. MicroRNAs are short RNA molecules that typically bind to complementary sequences in messenger RNAs, thereby controlling the amounts of specific proteins produced by cells.

Additionally, Rajewsky and his collaborators mined databases and discovered thousands of different circRNAs in nematode worms, mice and humans. Most of them were highly conserved throughout evolution. “We had found a parallel universe of unexplored RNAs,” says Rajewsky. “Since publication the field has exploded; hundreds of new studies have been carried out.”

Understanding a circle that is mostly present in excitatory neurons

For the current paper in Science, the systems biologists teamed up with Carmen Birchmeier’s lab at the MDC to reconsider Cdr1as. “This particular circle can be found in excitatory neurons but not in glial cells,” says Monika Piwecka, one of the first authors of the paper and coordinator of most of the experiments. “In brain tissues of mice and humans, there are two microRNAs called miR-7 and miR-671 that bind to it.” In a next step, Rajewsky and his collaborators selectively deleted the circRNA Cdr1as in mice using the genome editing technology CRISPR/Cas9. In these animals, the expression of most microRNAs in four studied brain regions remained unperturbed. However, miR-7 was downregulated and miR-671 upregulated. These changes were post-transcriptional, consistent with the idea that Cdr1as usually interacts with these microRNAs in the cytoplasm.

“This indicates that Cdr1as usually stabilizes or transports miR-7 in neurons by sponging them up, while miR-167 might serve to regulate levels of this particular circular RNA,” says Rajewsky. If microRNA floated in the cytoplasm without binding anywhere, it would get broken down as waste. The circle would prevent that and also carry it to new places like the synapses. He adds: “Maybe we should think about Cdr1as not as a ‘sponge’ but as a ‘boat.’ It prevents its passengers from drowning and also moves on to new ports.”

The changes in microRNA concentration had dramatic effects on the mRNA and proteins produced by nerve cells, especially for a group called “immediate early genes.” They are part of the first wave of responses when stimuli are presented to neurons. Also affected were messenger RNAs that encode proteins involved in the maintenance of the animals’ sleep-wake cycles.

Using single-cell electrophysiology, Charité-researcher Christian Rosenmund observed that spontaneous vesicle release at the synapse happened twice as often. The synaptic responses to two consecutive stimuli were also altered. Additional behavioral analyses performed at the MDC mirrored these findings. Even though the mice appeared normal in many ways, they were unable to tune down their responses to external signals such as noises. Similar disruptions in pre-pulse inhibition have been noted in patients suffering from schizophrenia or other psychiatric diseases.

New Clues About the Development of Epilepsy

It is an everyday experience how much we depend on this filtering function: When a loud noise suddenly disturbs the quiet atmosphere of a library, you cannot avoid being alarmed. The same bang, however, will seem much less threatening next to a construction site. In this instance, the brain has had the chance to process previous noises and filter out unnecessary information. Therefore, the startle reflex is dampened (pre-pulse inhibition). This basic brain function that allows healthy animals and people to temporarily adapt to a strong stimulus and avoid information overload has now been linked to Cdr1as.

“Functionally, our data suggest that Cdr1as and its direct interactions with microRNAs are important for sensorimotor gating and synaptic transmission,” says Nikolaus Rajewsky. “More generally, since the brain is an organ with exceptionally high and diverse expression of circular RNAs, we believe that our data suggest the existence of a previously unknown layer of biological functions carried out by these circles.”