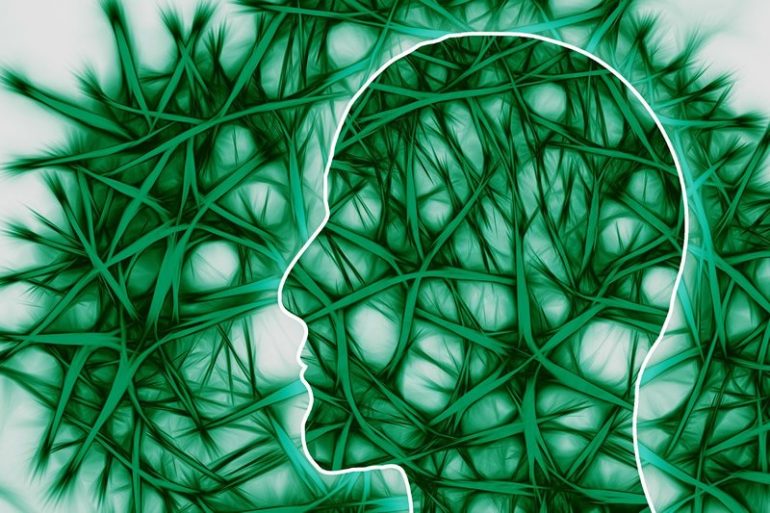 Glucose-sensing neurons are found in several brain regions. Xu and his colleagues focused on neurons located in a small area called the ventrolateral subdivision of the ventromedial hypothalamic nucleus (vlVMH). Image is credited in the public domain.

Summary: Researchers have identified a group of glucose-sensing neurons in the ventrolateral area of the ventromedial hypothalamic nucleus and discovered how they work together to prevent hypoglycemia in mice.

Low blood sugar levels, known as hypoglycemia, can be a life-threatening situation, especially for people with type 1 diabetes who rely on intensive insulin therapy to prevent blood sugar from going too high. Solutions to this problem may come from a better understanding of the basic mechanisms keeping blood sugar in balance..

At Baylor College of Medicine and other institutions, researchers led by Dr. Yong Xu, associate professor of pediatrics-nutrition and of molecular and cellular biology at Baylor, have identified a group of unique glucose-sensing neurons in the brain and how they work together to prevent severe hypoglycemia in mice. Their results appear in the journal Nature Communications.

“Glucose-sensing neurons sense fluctuations in blood sugar levels and respond by rapidly decreasing or increasing their firing activities. This response can trigger changes in behavior to increase glucose levels. For instance, the animals may begin eating,” Xu said. “Glucose-sensing neurons also can affect the production of hormones such as glucagon that can directly regulate glucose production or uptake by peripheral tissues. It’s a feedback system that keeps the balance of blood glucose.”

Glucose-sensing neurons are found in several brain regions. Xu and his colleagues focused on neurons located in a small area called the ventrolateral subdivision of the ventromedial hypothalamic nucleus (vlVMH). Many neurons in this region express estrogen receptor-alpha and respond to glucose fluctuations in the blood, but their functions in glucose metabolism had not been specifically investigated.

A unique population of neurons

The researchers found that neurons in the vlVMH nucleus of murine brains had unique characteristics.

“We wondered why these neurons responded in opposite ways to the same glucose challenge,” Xu said.

The researchers combined genetic profiling, pharmacological, electrophysiological and CRISPR gene-editing approaches to look into this question. They investigated the ion channels that each type of glucose-sensing neuron uses to respond to glucose levels. Ion channels are large molecules spanning across the cell membranes of neurons. The channels control the traffic of ions – electrically charged atoms or molecules – in and out of neurons, a process that is crucial for regulating neuronal firing activities.

Using optogenetics, a combination of genetic modifications and light to activate specific neuronal circuits, the researchers showed in mice that when glucose-inhibited neurons responded to low glucose levels, they activated a particular circuit, and the result was an increase of blood glucose. On the other hand, when glucose-excited neurons responded to low blood glucose, they inhibited a different circuit, but the result also was an increase in blood glucose levels.

“When the mice were hypoglycemic, these two circuits were regulated in an opposite manner – one was excited while the other was inhibited – but the outcome was the same, bringing blood glucose to normal levels,” Xu said. “This forms a perfect feedback system to regulate blood glucose levels.”

Interestingly, all the neurons in this important group express estrogen receptor-alpha, a well-known mediator of the ovarian hormone, estrogen. In the future, Xu and colleagues want to investigate whether estrogen plays a role in the glucose-sensing process and whether there are gender differences in the functions of these neurons on glucose balance.