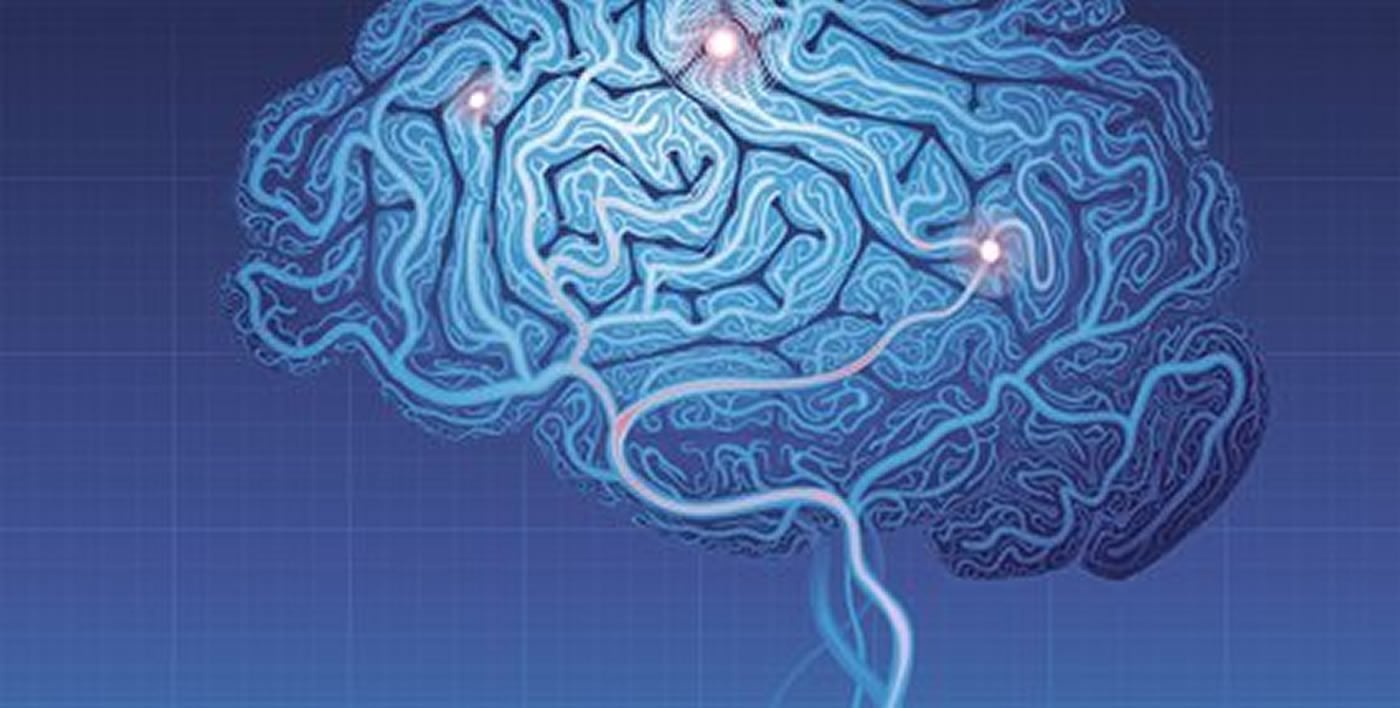 The study, which has implications for the treatment of memory problems associated with Alzheimer's disease, epilepsy, and schizophrenia, was performed in patients who were already undergoing brain surgery for treatment of their seizures. Image is credited to CalTech.

‘Where are my keys?’ and other memory-based choices probed in the brain

Summary: Study identifies a different set of individual neurons in the medial frontal cortex that is responsible for memory-based decision making. The findings have implications for the treatment of Alzheimer’s disease, schizophrenia, and other disorders associated with problems in cognitive flexibility.

Most of us know that feeling of trying to retrieve a memory that does not come right away. You might be watching a romantic comedy featuring that famous character actor who always plays the best friend and find yourself unable to recall her name (it’s Judy Greer). While memory retrieval has been the subject of countless animal studies and other neuroimaging work in humans, exactly how the process works–and how we make decisions based on memories–has remained unclear.

In a new study published in the June 26 issue of the journal Science, a collaborative team of neuroscientists from Caltech and Cedars-Sinai Medical Center in Los Angeles has identified different sets of individual neurons responsible for memory-based decision-making, a hallmark of the human brain’s flexibility.

“An essential aspect of cognitive flexibility is our ability to selectively search for information in memory when we need it,” says senior author Ueli Rutishauser (PhD ’08), visiting associate in biology and bioengineering at Caltech and Board of Governors Professor in Neurosciences at Cedars-Sinai Medical Center. “This is the first time neurons have been described in the human brain that signal memory-based decisions. In addition, our study shows how memories are transferred to the frontal lobe selectively and only when needed.”

The study, which has implications for the treatment of memory problems associated with Alzheimer’s disease, epilepsy, and schizophrenia, was performed in patients who were already undergoing brain surgery for treatment of their seizures. The volunteers viewed images on a screen and answered different types of questions about the images, while the researchers recorded the activity of individual neurons in their brains using implanted electrodes.

For example, a subject might be shown a picture of somebody they had never seen before and asked, “Have you seen this face before?” or “Is this a face?” The two questions, respectively, help the researchers distinguish between a memory-based decision and a decision based not on memories but categories, such as faces.

“We make decisions based on retrieved memories all the time,” says lead author Juri Minxha (PhD ’18), a postdoctoral scholar at Cedars Sinai and visitor in neuroscience at Caltech. “‘Which restaurant should I order food from tonight?’ or ‘Where should I look next for my keys?’ In this study, we asked simple yes or no questions designed to cause a volunteer to access either their recent memory or their categorical knowledge.”

“The ability to flexibly engage and utilize our memories to make decisions depends on interactions between the frontal and temporal lobes, the former being the site of executive control and the latter being where memories of this kind are stored. Little was known before about how the interactions between these two parts of the human brain occur,” says Rutishauser.

“Both the medial temporal lobe and medial frontal cortex become active when the decision requires that the patient remember something. The interaction between these two brain structures allows for successful memory retrieval,” says Minxha. “So if we ask a patient if they have seen a face before, neurons in both regions become active. But if we show them the same image and ask, “Is this a face?” then the memory choice neurons remain silent. Instead, we see a second distinct population of neurons in the frontal lobe, supporting the subject’s current goal of categorizing the image.”

The study also identified a different set of “context neurons” in the frontal lobe. These neurons encode information about the instructions given to a subject for a given task. For example, the subjects were told to either press a button or to use eye movements to relay their answer to a question; the context neurons signaled which of these two actions to take, independent of what the answer to the question was.

“Interestingly, we found that the decision was represented by the memory choice neurons in an abstract way, such that the very same neurons could signal this information in different contexts. This likely accounts for much of the flexibility that we see in human decision-making,” says Ralph Adolphs, Caltech’s Bren Professor of Psychology, Neuroscience, and Biology; director of the Caltech Brain Imaging Center; and an affiliated faculty member of the Tianqiao and Chrissy Chen Institute for Neuroscience at Caltech.

Funding: The Science study, titled “Flexible recruitment of memory-based choice representations by human medial frontal cortex,” is funded by the National Institute of Mental Health, the National Science Foundation, the Simons Collaboration on the Global Brain, and the McKnight Foundation for Neuroscience. Other authors include Stefano Fusi of Columbia University and Adam Mamelak of Cedars-Sinai Medical Center.

Decision-making in complex environments relies on flexibly using prior experience. This process depends on the medial frontal cortex (MFC) and the medial temporal lobe, but it remains unknown how these structures implement selective memory retrieval. We recorded single neurons in the MFC, amygdala, and hippocampus while human subjects switched between making recognition memory–based and categorization-based decisions. The MFC rapidly implemented changing task demands by using different subspaces of neural activity and by representing the currently relevant task goal. Choices requiring memory retrieval selectively engaged phase-locking of MFC neurons to amygdala and hippocampus field potentials, thereby enabling the routing of memories. These findings reveal a mechanism for flexibly and selectively engaging memory retrieval and show that memory-based choices are preferentially represented in the frontal cortex when required.