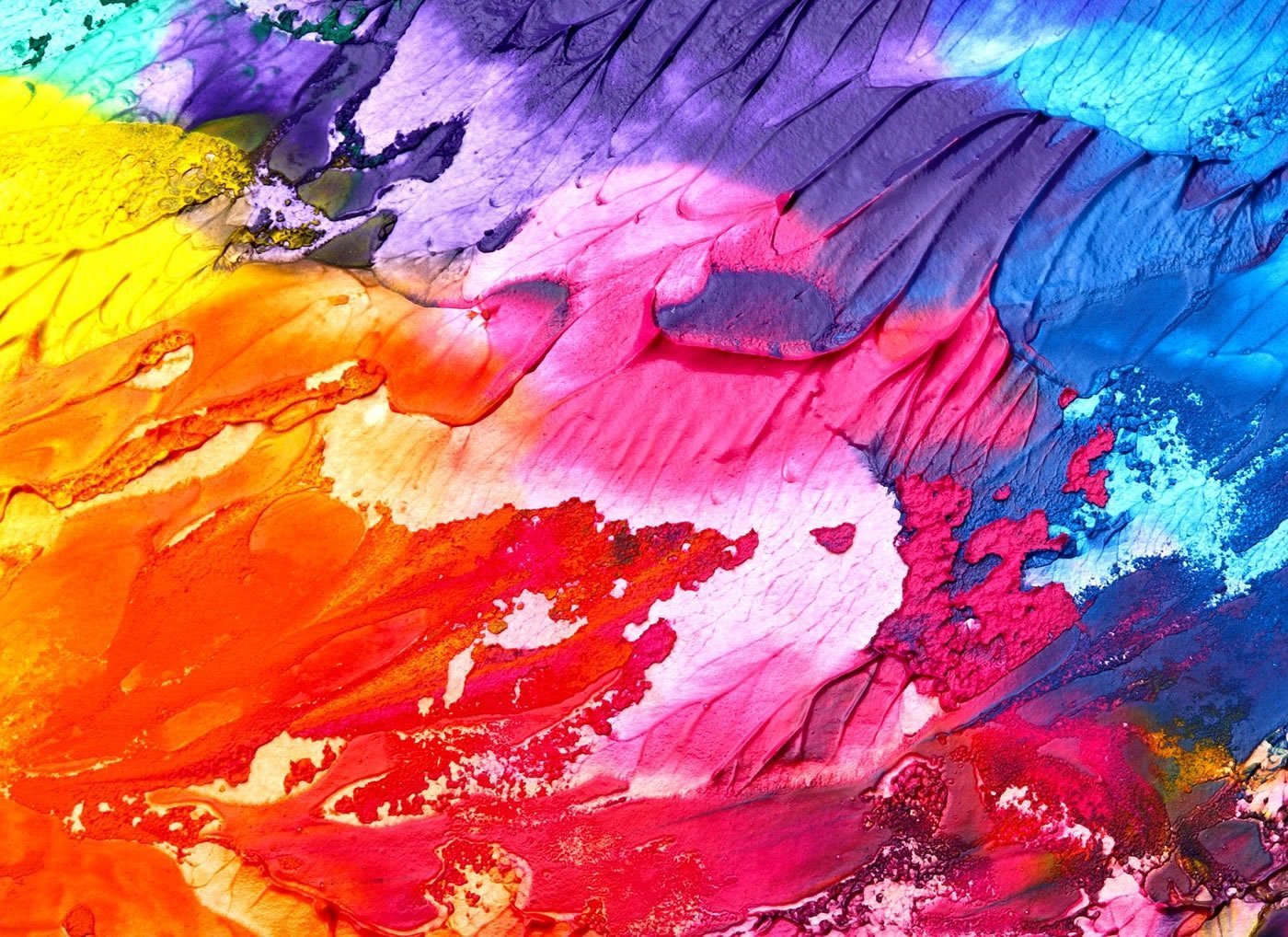 That work revealed a similar color perception phenomenon, but did not identify which areas of the brain were responsible. Image is in the public domain.

Which areas of our brains represent the colors we see?

Red, orange, yellow, green, blue, indigo and violet: The colors of the rainbow are well known to anyone who remembers “Roy G. Biv.” However, scientific research has long shown that such colors are not inherent to the physical world, but rather a result of how our brains process light..

A new study co-authored by a University of Chicago neuroscientist identifies those neural networks, particularly the areas of the brain that encode the colors we actually see.

“We’ve been able to show where it happens in the visual pathway, which is relatively early,” said Prof. Steven Shevell, a leading scholar of color and brightness perception. “It’s like a road map that shows where to look for the neural circuits that cause the transition from the earliest neural representations of the physical world to our mental world.”

Using brain scans and a novel “switch-rivalry” technique, he and his co-authors discovered that the primary visual cortex, which is the first stage of cortical visual processing, does not accurately represent colors we experience. On the other hand, higher areas in the visual pathway follow the hues we actually see. The paper was published in the Proceedings of the National Academy of Sciences.

Building on previous work from Shevell’s lab, they conducted their experiments with a technique that rapidly switched back and forth between two different wavelengths of light. Although the change happened six times per second, viewers saw one sustained color (green) for several seconds before their perceived color shifted to another color (magenta).

Upon reviewing fMRI scans, Shevell and his colleagues found that the activity in higher visual cortex areas were the ones that matched the colors study subjects saw. Those results mark an important step in explaining the transition from encoding physical light entering our eyes to the perceptual experience of seeing color.

The study was a result of an international collaboration with Insub Kim and Won Mok Shim of Sungkyunkwan University, as well as Sang Wook Hong of Florida Atlantic University. Hong, PhD’05, studied under Shevell as a UChicago graduate student.

“It’s always satisfying to do a great piece of work that none of the collaborators could have accomplished alone,” said Shevell, the Eliakim Hastings Moore Distinguished Service Professor of Psychology, Ophthalmology and Visual Science.

Shevell, who directs the Institute for Mind and Biology at UChicago, had previously published about the use of switch rivalry in a 2017 paper—one he co-authored with Anthony D’Antona, PhD’10, and former UChicago postdoc Jens Christiansen.

That work revealed a similar color perception phenomenon, but did not identify which areas of the brain were responsible.

Now, Shevell hopes these new findings can lead to research that clarifies how the different regions of the visual pathway accomplish the transition to human color perception.

Color is a perceptual construct that arises from neural processing in hierarchically organized cortical visual areas. Previous research, however, often failed to distinguish between neural responses driven by stimulus chromaticity versus perceptual color experience. An unsolved question is whether the neural responses at each stage of cortical processing represent a physical stimulus or a color we see. The present study dissociated the perceptual domain of color experience from the physical domain of chromatic stimulation at each stage of cortical processing by using a switch rivalry paradigm that caused the color percept to vary over time without changing the retinal stimulation. Using functional MRI (fMRI) and a model-based encoding approach, we found that neural representations in higher visual areas, such as V4 and VO1, corresponded to the perceived color, whereas responses in early visual areas V1 and V2 were modulated by the chromatic light stimulus rather than color perception. Our findings support a transition in the ascending human ventral visual pathway, from a representation of the chromatic stimulus at the retina in early visual areas to responses that correspond to perceptually experienced colors in higher visual areas.

Untangling the APOE4 Gene, the Most Significant Genetic Risk Factor for Alzheimer’s Disease

Untangling the APOE4 Gene, the Most Significant Genetic Risk Factor for Alzheimer’s Disease