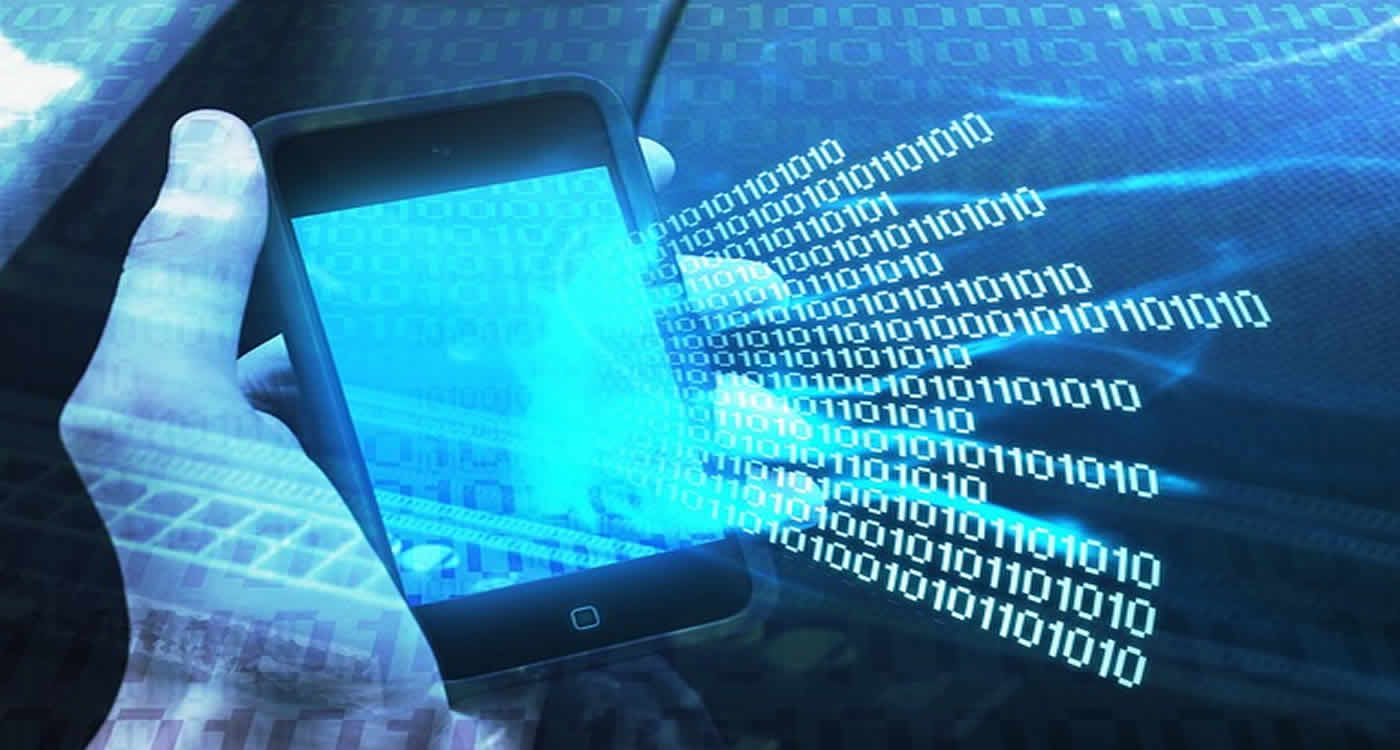 Researchers report devices which emit blue light can distupt the circadian cycle. This image is for illustrative purposes only. Image credit: BenjaminNelan.

Is Overexposure to Artificial Light Affecting Our Health?

Modern life, with its preponderance of inadequate exposure to natural light during the day and overexposure to artificial light at night, is not conducive to the body’s natural sleep/wake cycle.

It’s an emerging topic in health, one that UConn Health (University of Connecticut, Farmington, Conn.) cancer epidemiologist Richard Stevens has been studying for three decades.

“It’s become clear that typical lighting is affecting our physiology,” Stevens says. “But lighting can be improved. We’re learning that better lighting can reduce these physiological effects. By that we mean dimmer and longer wavelengths in the evening, and avoiding the bright blue of e-readers, tablets and smart phones.”

Those devices emit enough blue light when used in the evening to suppress the sleep-inducing hormone melatonin and disrupt the body’s circadian rhythm, the biological mechanism that enables restful sleep.

Stevens and co-author Yong Zhu from Yale University explain the known short-term and suspected long-term impacts of circadian disruption in an invited article published in the British journal Philosophical Transactions of the Royal Society B.

“It’s a new analysis and synthesis of what we know up to now on the effect of lighting on our health,” Stevens says. “We don’t know for certain, but there’s growing evidence that the long-term implications of this have ties to breast cancer, obesity, diabetes, and depression, and possibly other cancers.”

As smartphones and tablets become more commonplace, Stevens recommends a general awareness of how the type of light emitted from these devices affects our biology. He says a recent study comparing people who used e-readers to those who read old-fashioned books in the evening showed a clear difference – the e-readers showed delayed melatonin onset.

“It’s about how much light you’re getting in the evening,” Stevens says. “It doesn’t mean you have to turn all the lights off at 8 every night, it just means if you have a choice between an e-reader and a book, the book is less disruptive to your body clock. At night, the better, more circadian-friendly light is dimmer and, believe it or not, redder, like an incandescent bulb.”

Stevens was on the scientific panel whose work led to the classification of shift work as a “probable carcinogen” by the International Agency on Cancer Research in 2007.

About this circadian rhythm research

Electric light, particularly at night, disrupts human circadian rhythmicity: is that a problem?

Over the past 3 billion years, an endogenous circadian rhythmicity has developed in almost all life forms in which daily oscillations in physiology occur. This allows for anticipation of sunrise and sunset. This physiological rhythmicity is kept at precisely 24 h by the daily cycle of sunlight and dark. However, since the introduction of electric lighting, there has been inadequate light during the day inside buildings for a robust resetting of the human endogenous circadian rhythmicity, and too much light at night for a true dark to be detected; this results in circadian disruption and alters sleep/wake cycle, core body temperature, hormone regulation and release, and patterns of gene expression throughout the body. The question is the extent to which circadian disruption compromises human health, and can account for a portion of the modern pandemics of breast and prostate cancers, obesity, diabetes and depression. As societies modernize (i.e. electrify) these conditions increase in prevalence. There are a number of promising leads on putative mechanisms, and epidemiological findings supporting an aetiologic role for electric lighting in disease causation. These include melatonin suppression, circadian gene expression, and connection of circadian rhythmicity to metabolism in part affected by haem iron intake and distribution.

“Electric light, particularly at night, disrupts human circadian rhythmicity: is that a problem?” by Richard G. Stevens and Yong Zhu in Philosophical Transactions of the Royal Society B doi:10.1098/rstb.2014.0120