Traumatic Head Injuries Should Be Treated By Cooling The Patients

New research from Royal Holloway published today in Critical Care Medicine shows that lowering the body temperature of people who have suffered a traumatic brain injury (TBI) as soon as possible after the trauma may significantly improve chances of survival in adults.

Therapeutic Hypothermia (TH) involves reducing the body temperature of a person to protect neurons from being killed off or damaged. Neurons are part of the central nervous system and carry signals to and from the brain.

Researchers from Royal Holloway, Ashford and St Peters Hospital, and Imperial College London looked at how successful Therapeutic Hypothermia is and found that adults subjected to medically induced hypothermia are significantly less likely to die or suffer serious cognitive impairment due to damaged neurons.

“Lowering the body temperature to treat people with TBI is a controversial treatment, but one that our latest research has shown to reduce deaths and long-term injury,” said Professor Pankaj Sharma, Director of the Institute of Cardiovascular Research at Royal Holloway. “We have undertaken the largest such analysis of data on the use of therapeutic hypothermia and have found that patients have an 18% better chance of surviving and a 35% improvement in neurological outcome if they are given this treatment.”

The World Health Organisation has predicted that traumatic brain injury (TBI) will become a major cause of death and disability across the world. TBIs can be caused by many things, including car accidents, but most are caused by falls. Currently there are around 5 million people in the US and 7.7 million people in Europe living with a TBI-related injury. Around 50% of those affected are unable to return to work, costing the economy $56 billion annually in the US alone.

American Football has recently come under the spotlight after research suggested that 40 percent of NFL players have suffered a TBI.

Good for adults, bad for children

Researchers looked at around 3,100 cases of TBI in adults and around 450 cases in children. They found that cooling the brain to a temperature of 33c for 72 hours, and then allowing the patient to return to their normal temperature of 37c at their natural speed is the most effective treatment. 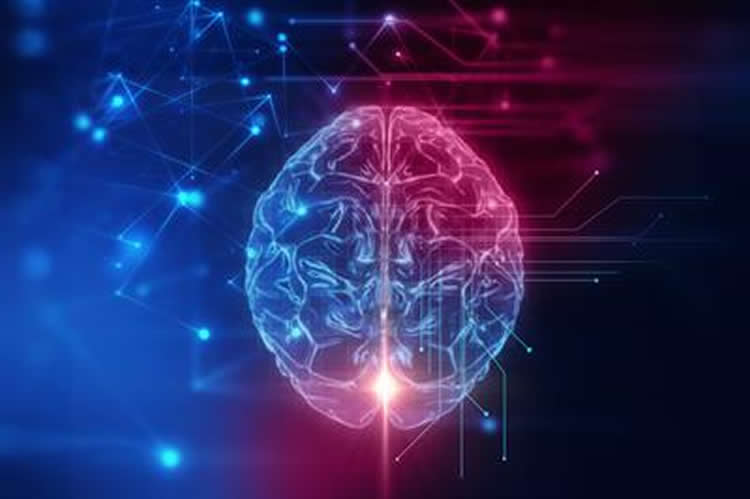 Therapeutic Hypothermia (TH) involves reducing the body temperature of a person to protect neurons from being killed off or damaged. Neurons are part of the central nervous system and carry signals to and from the brain. NeuroscienceNews image is credited to Royal Holloway.

“Whilst cooling adults is effective at providing the best possible outcome, cooling children instead can prove fatal. In children between the ages of 3 months and 18 years, cooling provoked a 66% increase in mortality,” said Professor Sharma.

“This research has far-reaching implications in medicine, potentially affecting the treatment of millions of patients world-wide. We hope that the results of this study encourage medical practitioners to consider the use of this method to enable people who suffer these injuries to live fuller, longer lives.”

This research was conducted by Ellie Crompton, who graduated in Biology earlier this year, Dr Ioana Cotlarciuc, Dr Thang S. Han, and Professor Pankaj Sharma, all from the Institute of Cardiovascular Research in the School of Biological Sciences at Royal Holloway. They also worked with Irina Lubomirova (MBBS) from Imperial College London.

Conclusions: Therapeutic hypothermia is likely a beneficial treatment following traumatic brain injuries in adults but cannot be recommended in children.