Artificially inducing peripheral inflammation in mice triggered the sudden onset of delirium-like cognitive dysfunction, and this was mediated by a disturbance in energy metabolism.
Read More 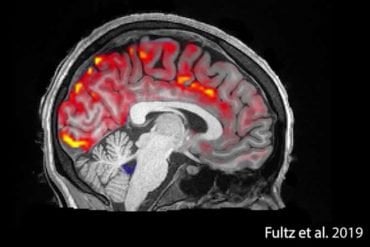 Are we ‘brainwashed’ during sleep?

Study reveals as we sleep, cerebrospinal fluid pulses in the brain in rhythmic patterns.
Read More 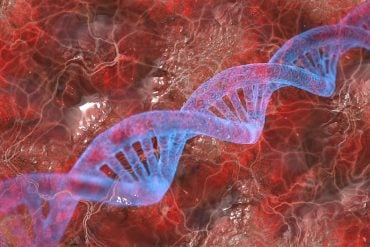 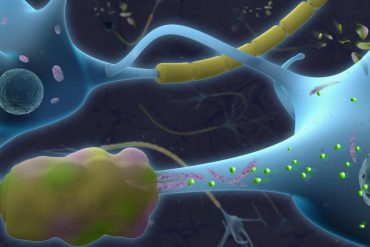 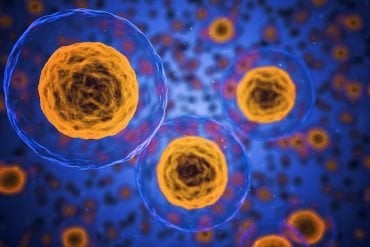 Are the ‘viral’ agents of MS, ALS and schizophrenia buried in our genome?

Retroviruses may be a missing causal link in diseases like ALS, multiple sclerosis and schizophrenia.
Read More 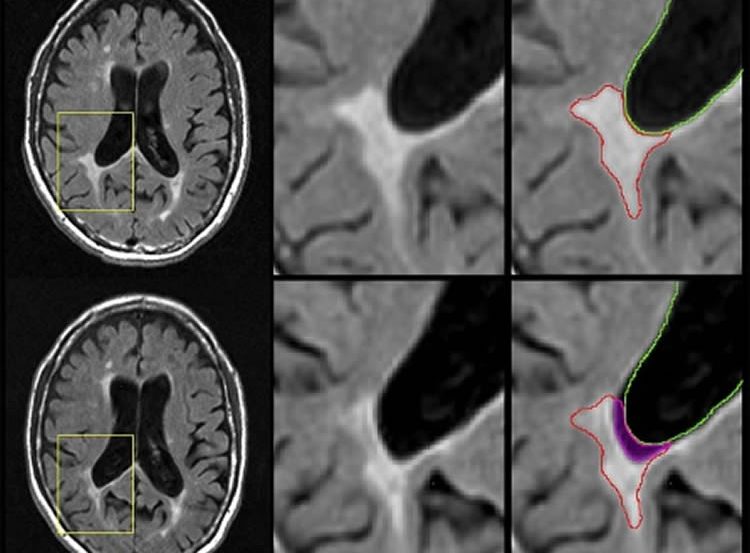 In MS, Disintegrating Brain Lesions May Indicate the Disease is Getting Worse 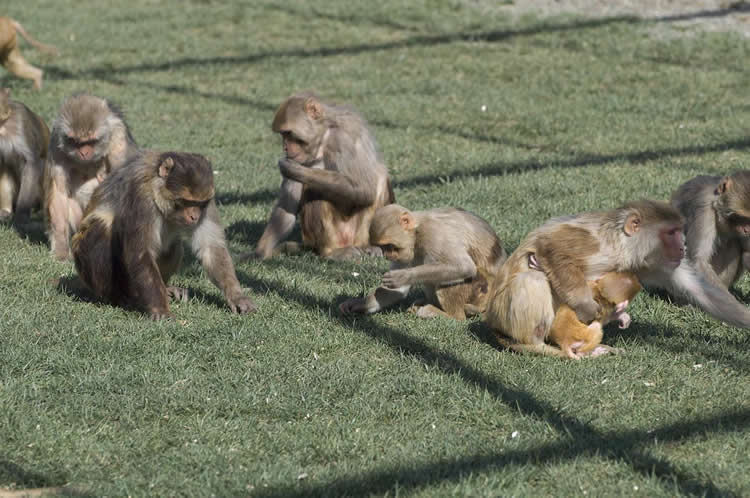 Vasopressin a Possible Biomarker for Social Deficits in ASD

A new study that used rhesus macaques with low levels of sociability revealed the animals had reduced levels of vasopressin in their cerebral spinal fluid, as did children diagnosed with ASD.
Read More 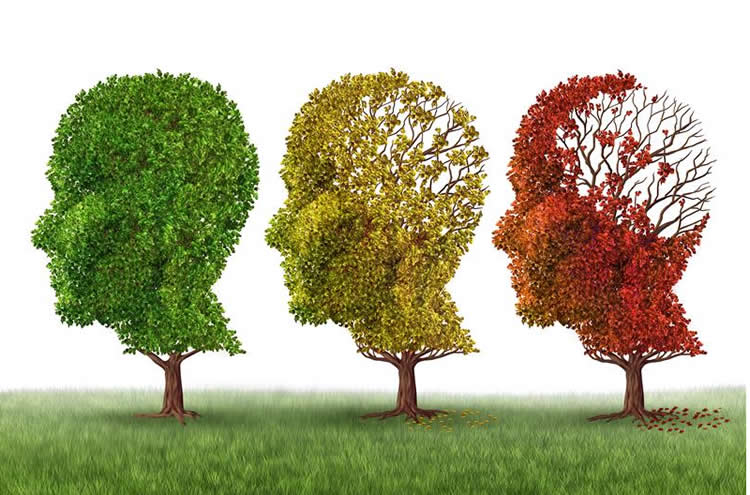 A new study reveals brain aging may start to occur by the age of 25.
Read More 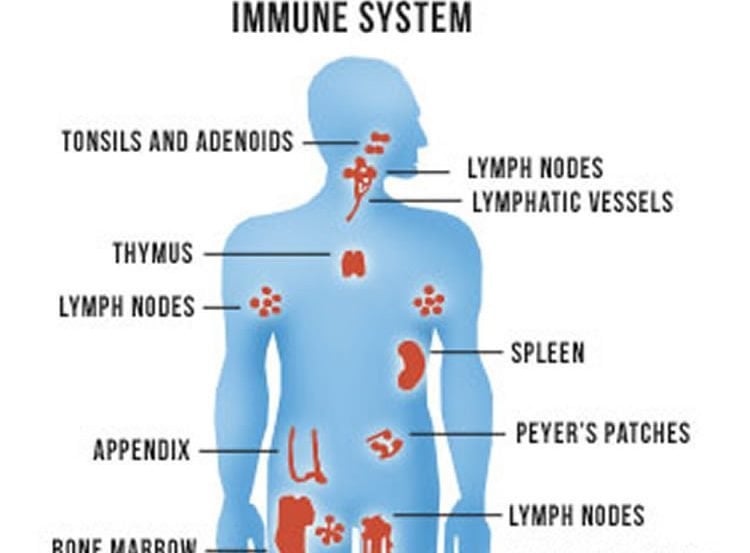 Researchers say their findings about immune system changes early in Alzheimer's could lead to new blood tests that may be used to detect the disease before it becomes symptomatic.
Read More 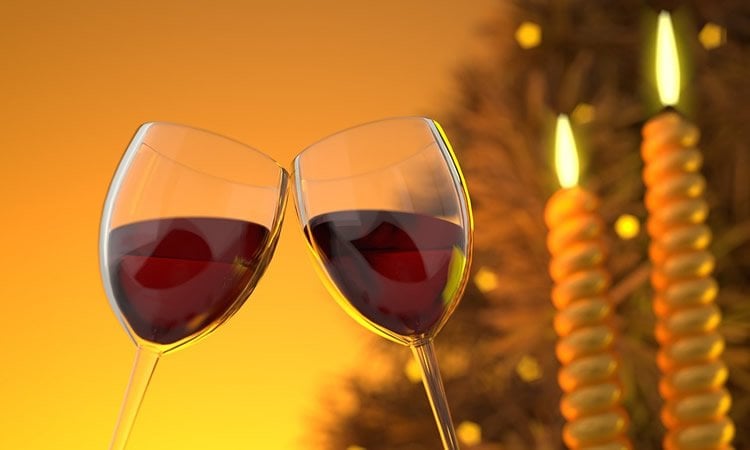 Low Levels of Alcohol May Be Good For the Brain

According to researchers, a small alcoholic drink each day may be beneficial for brain health. Using mice, researchers found low levels of alcohol consumption is associated with less brain inflammation and a more effective glymphatic system. This allows CSF to flow more efficiently through the brain and remove waste that can lead to neurodegenerative diseases.
Read More 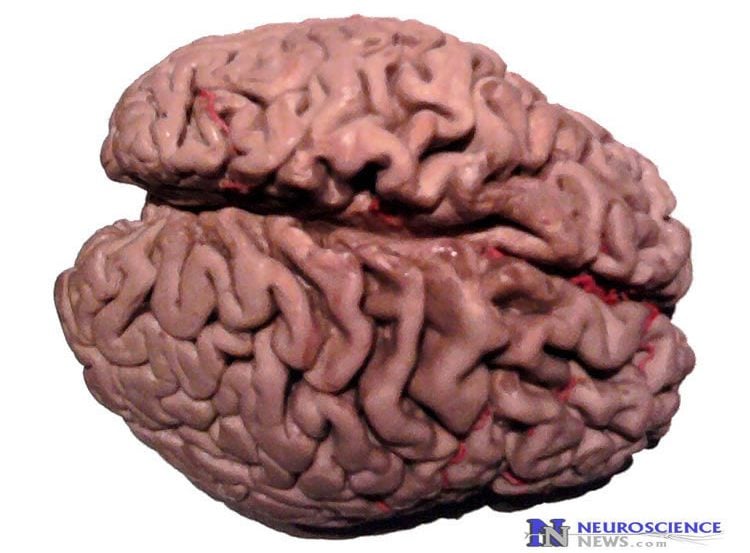 Boston University School of Medicine researchers have identified several new genes associated with Alzheimer's disease, including some which may cause functional and structural alterations in the brain. The findings could help to shed light on the processes leading up to the development of the neurodegenerative disease.
Read More
1 2 3