Bigger brain areas could have evolved to help us perceive more, and more accurately, according to a new study published today by scientists in the University of Bath Department of Psychology.

It has become increasingly common to hear reports that big brains are not necessary, or even an evolutionary fluke. However, the new article found that increases in the size of brain areas, such as the visual cortex, are an essential element of evolution.

As part of the study, the researchers found that an increase in the size of the visual part of the brain in different primate species, including humans, apes, and monkeys, is associated with enhanced visual processing.

It is controversial whether overall brain size can predict intelligence. However the size of specialised areas within the brain is associated with specific changes in behaviour such as reducing the susceptibility to visual illusions and increasing the visual acuity or fine details that can be seen.

“The size of brain areas predicts not only the number of neurons (brain cells) in that area, but also the likelihood of connections between neurons. These connections allow for increasingly complex computations to be made that allow for more accurate, and more difficult, visual perception.”

Co-author, Dr Michael Proulx, Senior Lecturer (Associate Professor) in Psychology, added: “This paper is a novel attempt to bring together the micro and macro anatomy of the brain with behaviour. We link visual abilities, the size of brain areas, and the number of neurons that make up those brain areas to provide a framework that ties brain structure and function together.

“The theory of brain size that we discuss can be tested in the future with more behavioural tests of other species, gathering more comparative neuroanatomical data, and by testing other senses and multi-sensory perception, too. We might be able to even predict how well extinct species could sense the world based on fossil data.”

The Impact of Police Action on Population Health

For the study, Dr Alexandra de Sousa, an expert in brain evolution, provided brain size measurements from her and other’s neuroanatomical research. Dr Michael Proulx, an expert in perception, found psychological studies of visual illusions and visual acuity in the same species or general of animals.

The paper ‘What can volumes reveal about human brain evolution? A framework for bridging behavioral, histometric and volumetric perspectives’ is published today in Frontiers in Neuroanatomy.

Contact: Andy Dunne – University of Bath
Source: University of Bath press release
Image Source: The image is credited to FastePhoto and is in the public domain
Original Research: Abstract for “What can volumes reveal about human brain evolution? A framework for bridging behavioral, histometric, and volumetric perspectives ” by Alexandra A. de Sousa and Michael J. Proulx in Frontiers in Neuroanatomy. Published online June 25 2014 doi:10.3389/fnana.2014.00051 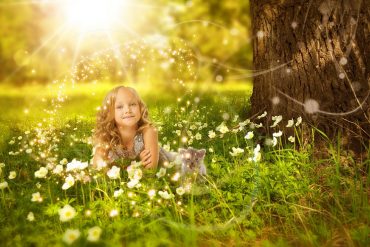 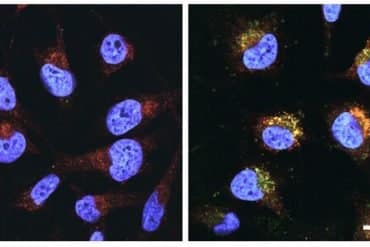 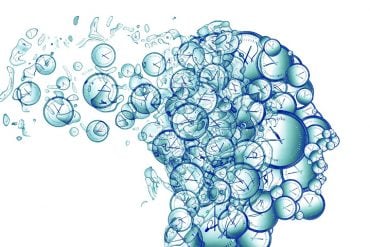