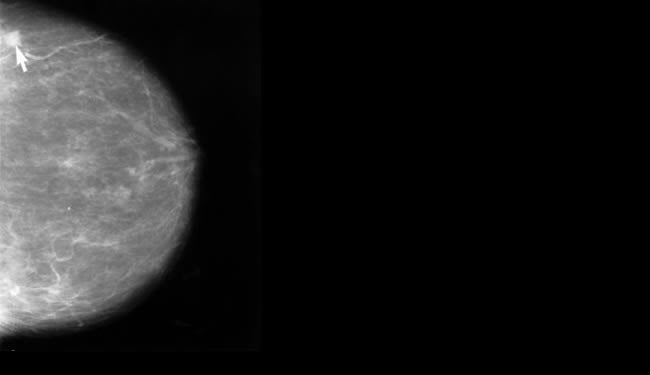 Researchers at the Indiana University Melvin and Bren Simon Cancer Center have published the first report using imaging to show that changes in brain tissue can occur in breast cancer patients undergoing chemotherapy.

The cognitive effects of chemotherapy, often referred to as “chemobrain,” have been known for years. However, the IU research is the first to use brain imaging to study women with breast cancer before and after treatment, showing that chemotherapy can affect gray matter. The researchers reported their findings in the October 2010 edition of Breast Cancer Research and Treatment.

“This is the first prospective study,” said Andrew Saykin, Psy.D., director of the Indiana University Center for Neuroimaging and a researcher at the IU Simon Cancer Center. “These analyses, led by Brenna McDonald, suggest an anatomic basis for the cognitive complaints and performance changes seen in patients. Memory and executive functions like multi-tasking and processing speed are the most typically affected functions and these are handled by the brain regions where we detected gray matter changes.”

Dr. Saykin, who is Raymond C. Beeler Professor of Radiology at the IU School of Medicine, and colleagues studied structural MRI scans of the brain obtained on breast cancer patients and healthy controls. The scans were taken after surgery, but before radiation or chemotherapy, to give the researchers a baseline. Scans were then repeated one month and one year after chemotherapy was completed.

The researchers found gray matter changes were most prominent in the areas of the brain that are consistent with cognitive dysfunction during and shortly after chemotherapy. Gray matter density in most women improved a year after chemotherapy ended.

For many patients, Dr. Saykin said, the effects are subtle. However, they can be more pronounced for others. Although relatively rare, some patients — often middle-aged women — are so affected that they are never able to return to work. More commonly, women will still be able to work and multi-task, but it may be more difficult to do so.

“We hope there will be more prospective studies to follow so that the cause of these changes in cancer patients can be better understood,” Dr. Saykin said.

Dr. Saykin and his colleagues started their research at Dartmouth Medical School before finishing the data analyses at IU. A new, independent sample is now being studied at the IU Simon Cancer Center to replicate and further investigate this problem affecting many cancer patients.

The study was supported by a grant from the Office of Cancer Survivorship of the National Cancer Institute, National Institutes of Health and the Indiana Economic Development Corp.