We don’t notice much of what we see.

Could you draw the ubiquitous Apple computer logo from memory? Probably not, as it turns out.

In a new study published in the Quarterly Journal of Experimental Psychology, UCLA psychologists found that almost none of their subjects could draw the logo correctly from memory. Out of 85 UCLA undergraduate students, only one correctly reproduced the Apple logo when asked to draw it on a blank sheet of paper. Fewer than half the students correctly identified the actual logo when they were shown it among a number of similar logos with slightly altered features.

Among the participants were 52 Apple users, 10 PC users and 23 students who used both Apple and PC products — but the findings did not differ between Apple and PC users.

How can this be, given that logos are designed to be simple, memorable and visually distinctive, and Apple’s logo is among the world’s most recognizable?

“People had trouble picking out the correct logo even when it was right in front of them,” said Alan Castel, an associate professor of psychology at UCLA and senior author of the study, who showed in 2012 that most people did not know the location of a bright red fire extinguisher near their office, even though they had walked by it hundreds or thousands of times.

An explanation may be that our brains have learned it is not important to remember specific details. An efficient memory system does not need to store the details of a corporate logo, except perhaps to distinguish counterfeit products, the researchers concluded.

Earlier studies have shown that most people have a poor memory for other items they encounter daily or almost daily, including computer keyboards (even skilled typists have difficulty describing a standard keyboard), pennies and road signs.

In the new study, participants were asked how well they would be able to draw the Apple logo before being asked to draw it.

“There was a striking discrepancy between participants’ confidence prior to drawing the logo and how well they performed on the task,” Castel said. “People’s memory, even for extremely common objects, is much poorer than they believe it to be.”

*Can you recognize the correct logo? Take the test for yourself*

Adam Blake, a UCLA graduate student in Castel’s laboratory, is the study’s lead author. Meenely Nazarian, a former UCLA undergraduate, is a co-author.

The Apple of the mind’s eye: Everyday attention, metamemory, and reconstructive memory for the Apple logo

People are regularly bombarded with logos in an attempt to improve brand recognition, and logos are often designed with the central purpose of memorability. The ubiquitous Apple logo is a simple design and is often referred to as one of the most recognizable logos in the world. The present study examined recall and recognition for this simple and pervasive logo and to what degree metamemory (confidence judgements) match memory performance. Participants showed surprisingly poor memory for the details of the logo as measured through recall (drawings) and forced-choice recognition. Only 1 participant out of 85 correctly recalled the Apple logo, and fewer than half of all participants correctly identified the logo. Importantly, participants indicated higher levels of confidence for both recall and recognition, and this overconfidence was reduced if participants made the judgements after, rather than before, drawing the logo. The general findings did not differ between Apple and PC users. The results provide novel support for theories of attentional saturation, inattentional amnesia, and reconstructive memory; additionally they show how an availability heuristic can lead to overconfidence in memory for logos.

“The Apple of the mind’s eye: Everyday attention, metamemory, and reconstructive memory for the Apple logo” by Adam B. Blake, Meenely Nazarian and Alan D. Castel* in Quarterly Journal of Experimental Psychology doi:10.1080/17470218.2014.1002798. 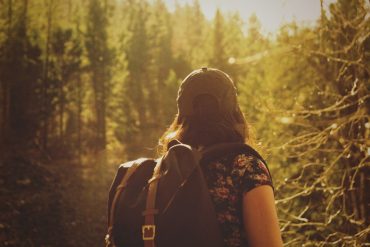 Pandemic Got You Down? a Little Nature Could Help 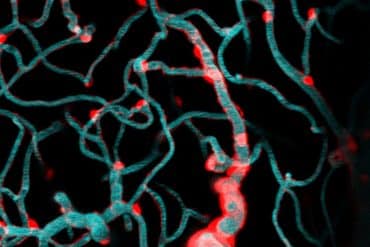 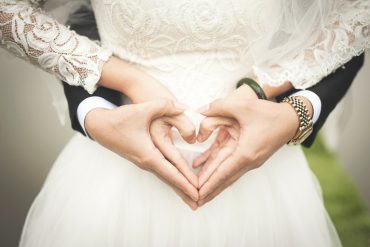 A Link Between DNA and Marriage Satisfaction in Newlyweds 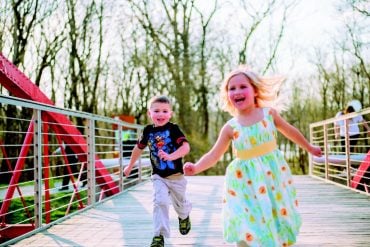 Preschoolers With Higher Cardiorespiratory Fitness Do Better on Cognitive Tests