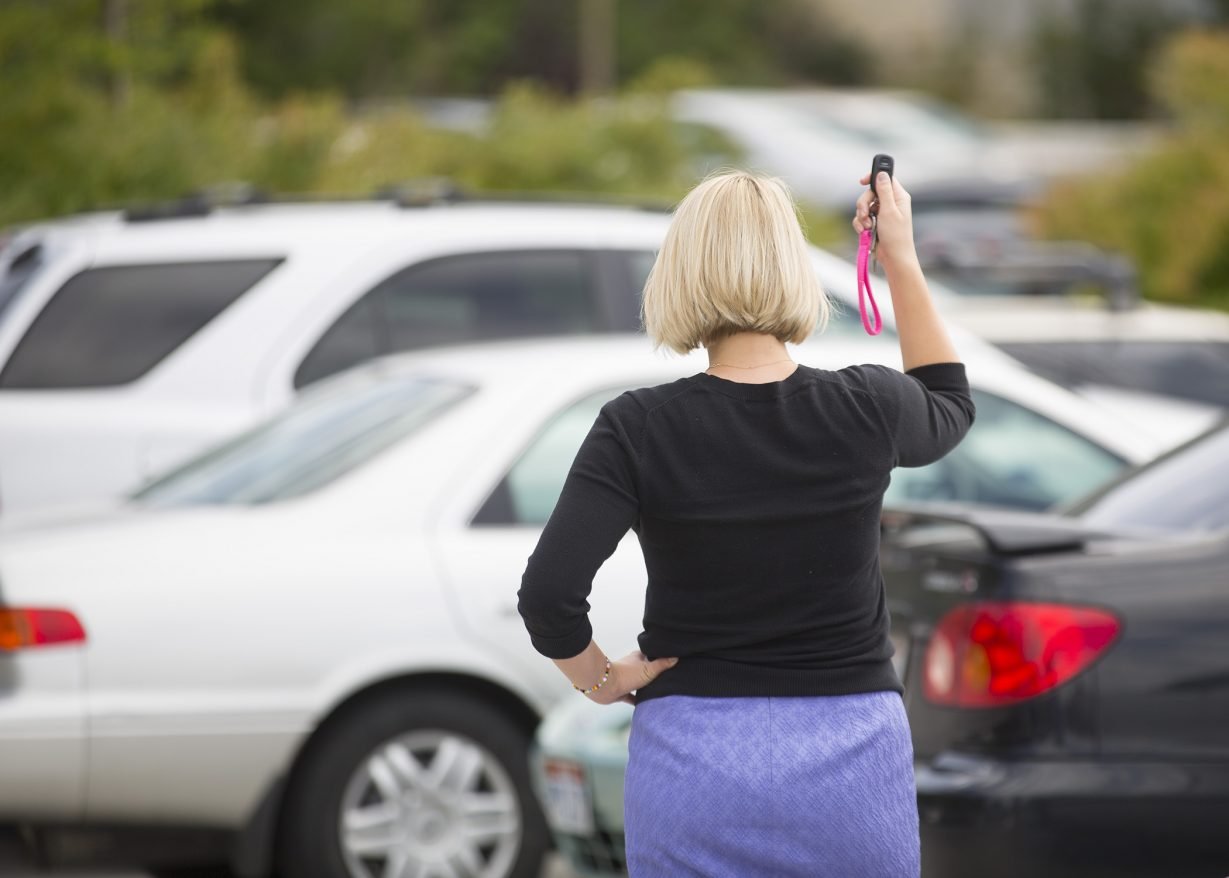 Depression makes it harder to distinguish similar experiences - such as where you parked the car. Image credited to Bella Torgerson/BYU.
Home
Featured

To pinpoint why depression messes with memory, researchers took a page from Sesame Street’s book.

The show’s popular game “One of these things is not like the others” helps young viewers learn to differentiate things that are similar – a process known as “pattern separation.”

A new Brigham Young University study concludes that this same skill fades in adults in proportion to the severity of their symptoms of depression. The more depressed someone feels, the harder it is for them to distinguish similar experiences they’ve had.

If you’ve ever forgotten where you parked the car, you know the feeling (though it doesn’t mean you have depression).

“That’s really the novel aspect of this study – that we are looking at a very specific aspect of memory,” said Brock Kirwan, a psychology and neuroscience professor at BYU.

Depression has been generally linked to poor memory for a long time. To find out why, Kirwan and his former grad student D.J. Shelton put people through a computer-aided memory test. The participants viewed a series of objects on the screen. For each one, they responded whether they had seen the object before on the test (old), seen something like it (similar), or not seen anything like it (new).

With old and new items, participants with depression did just fine. They often got it wrong, however, when looking at objects that were similar to something they had seen previously. The most common incorrect answer was that they had seen the object before.

“They don’t have amnesia,” Kirwan said. “They are just missing the details.”

This can be a challenge in a number of everyday situations, such as trying to remember which friends and family members you’ve told about something personal – and which ones are still in the dark.

The findings also give an important clue about what is happening in the brain that might explain this.

How Does the Brain Make Memories?

“There are two areas in your brain where you grow new brain cells,” Kirwan said. “One is the hippocampus, which is involved in memory. It turns out that this growth is decreased in cases of depression.”

Because of this study, we know a little more about what these new brain cells are for: helping us see and remember new experiences. The study appears in the journal Behavioral Brain Research.

Notes about this depression and memory research