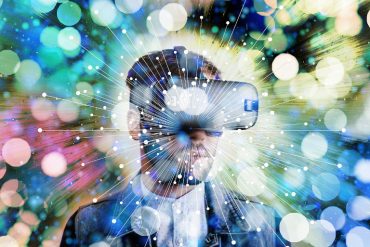 Should You Believe Your Eyes? Not Necessarily in Virtual Reality 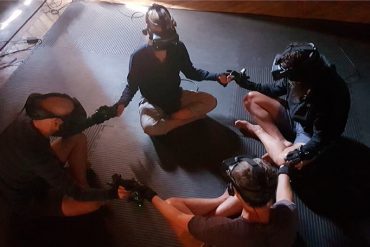 Researchers reveal how participating in a group virtual reality experience can produce responses similar to those triggered by psychedelics.
Read More

Those who are prone to motion sickness have a harder time adapting to cybersickness and different virtual reality environments. However, people can adapt to the effects of VR-associated cybersickness by playing the same game repeatedly.
Read More

Recognition of our own voices creates a sense of agency in speech and is a critical factor in our sense of control over our speech. Researchers say personal connection to our voices may be key to understanding auditory hallucinations and could help to improve a person's virtual reality experience.
Read More

Researchers have developed a virtual robotic arm that can be controlled by a person's feet in a virtual environment to provide an "extra" limb. After training, users reported feeling the virtual limb felt as though it was part of their physical body.
Read More 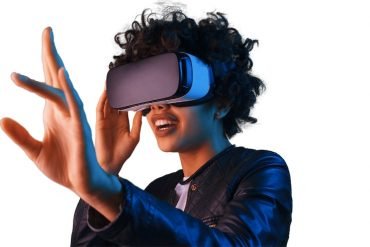 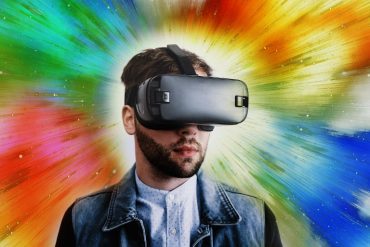 A virtual rollercoaster ride in combination with EEG helped researchers determine how emotions are processed in the brain.
Read More 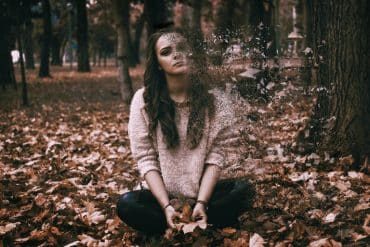 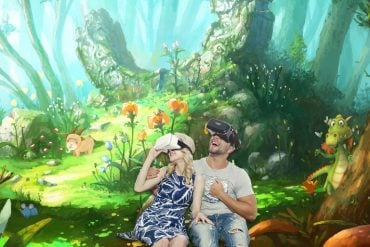 Virtual Reality Shown to Reduce Pain and Anxiety in Children 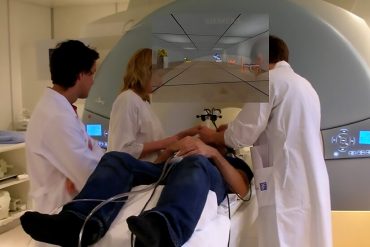 How the Brain Perceives and Remembers a New Place

Combining virtual reality with neuroimaging, researchers identify how the brain perceives and remembers a novel place or landscape.
Read More
1 2 3 … 5