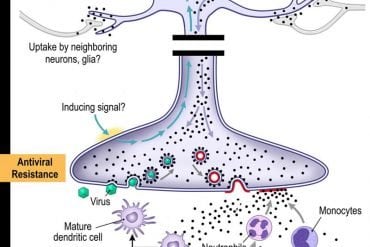 Scientists are conducting experiments to see if targeting the enteric nervous system with a compound can inhibit the aggregation of alpha-synuclein and slow the progression of Parkinson's disease. Read More 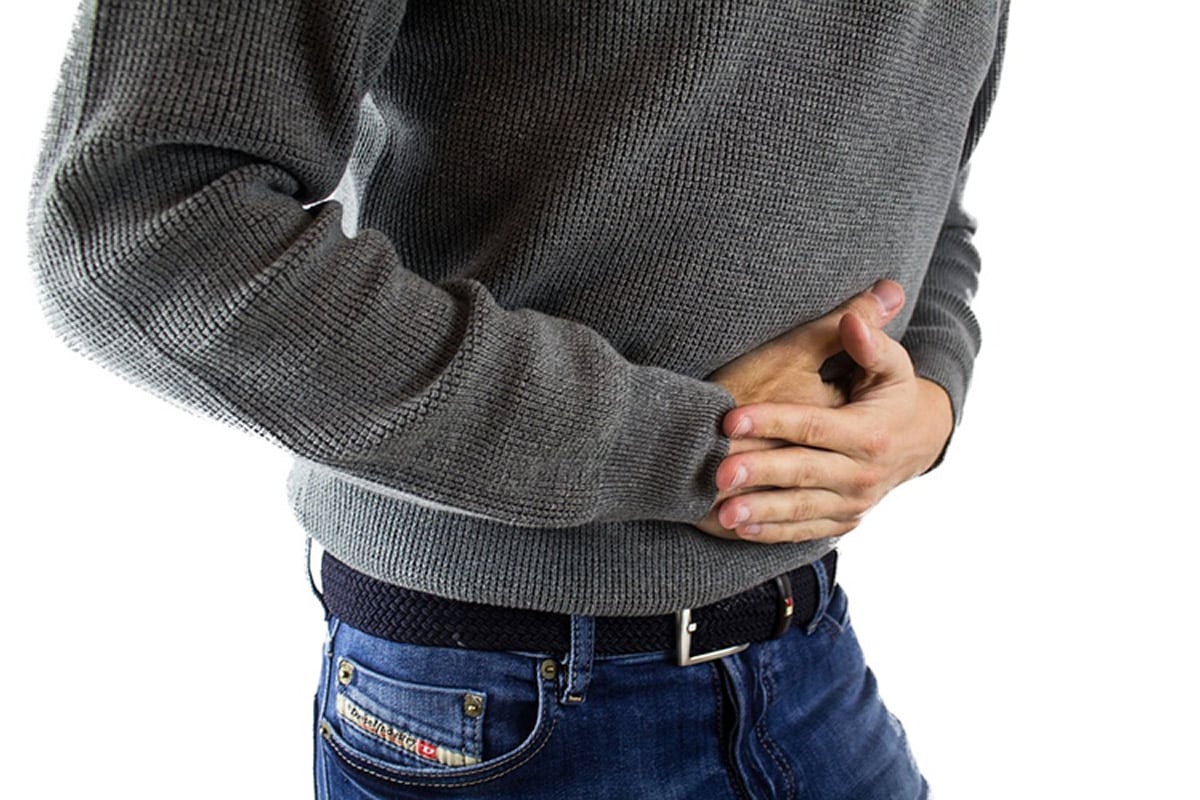 Mice with a genetic mutation linked to severe depression had impaired ability for neurons in the gut and brain to create serotonin. The reduction of serotonin in the gut led to a deterioration in the gut's lining, slowing the movement of contents through the GI tract and resulting in constipation. However, treatment with 5-HTP increased neurogenesis in the gut, restoring normal function. Read More 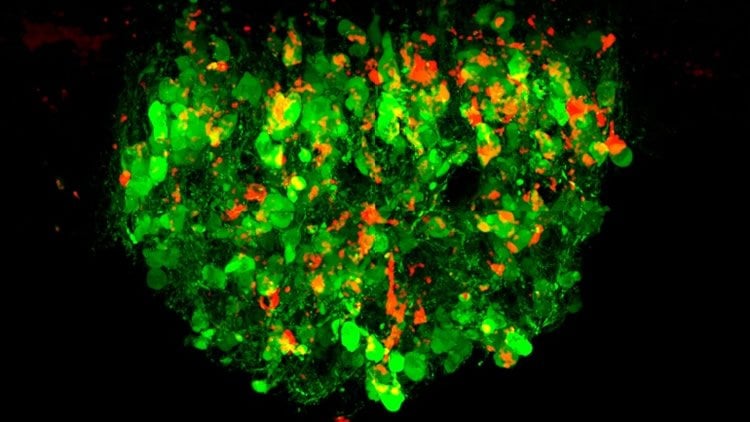 Hydration signals from the gut travel via the vagus nerve to activate thirst neurons in the SFO. These neurons signal to cells in the median preoptic nucleus, driving animals to drink and the kidneys to conserve water in the bloodstream. Read More 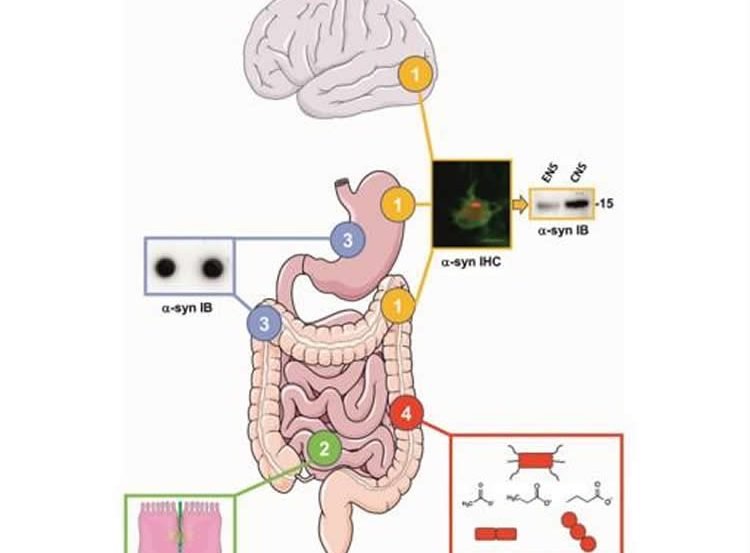 The Gut’s Link to Parkinson’s: Hype or Hope?

Researchers review the evidence that Parkinson's disease may, at least for some patients, begin in the gut. Read More 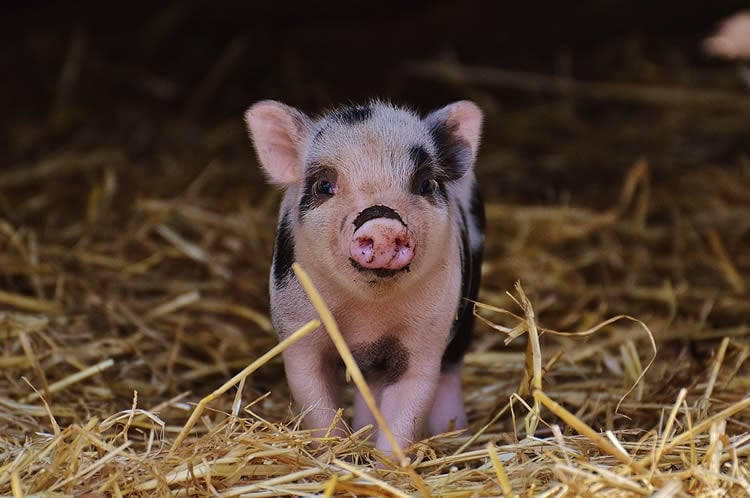 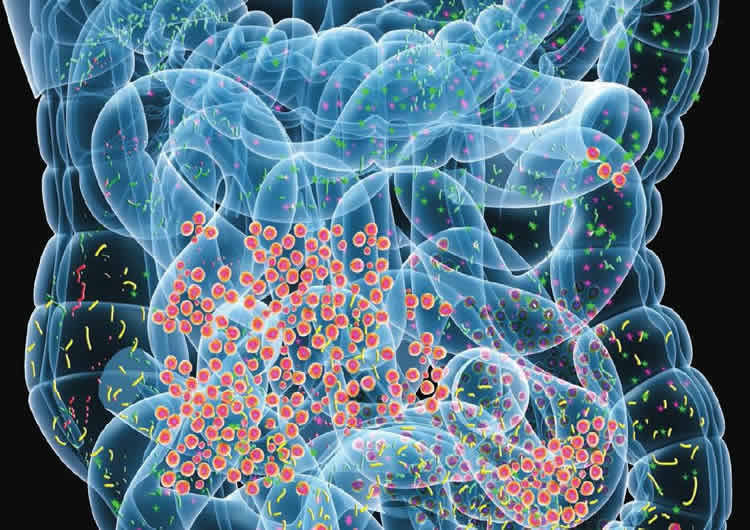 Some Gut Feelings Are A Red Flag 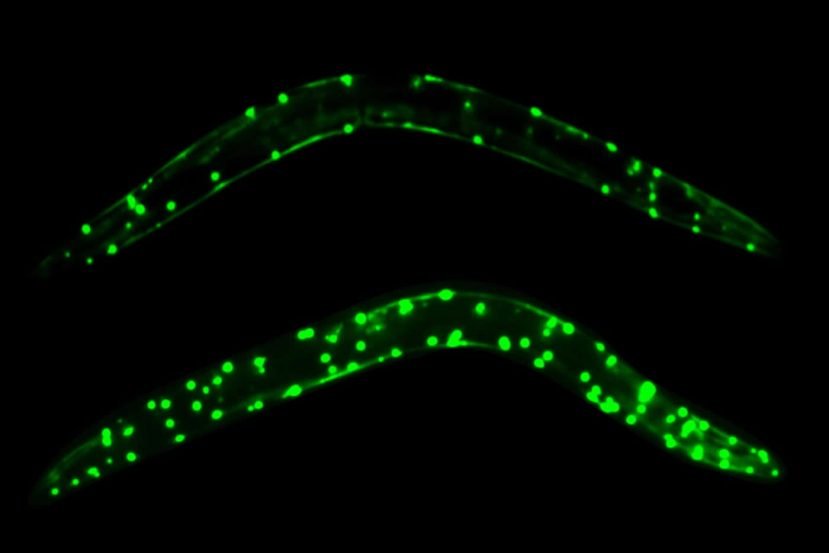 It’s Not Just What You Eat, It’s What’s Eating You 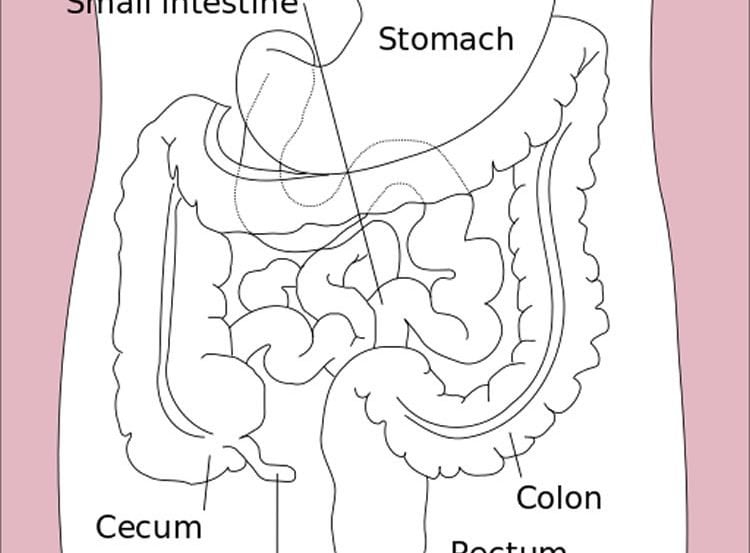 Diet Not Connected to GI Problems in Autistic Children

A study recently presented at the International Meeting for Autism Research suggests gastrointestinal problems commonly seen in children with ASD may be a result of stress, and not diet, as previously assumed. Read More 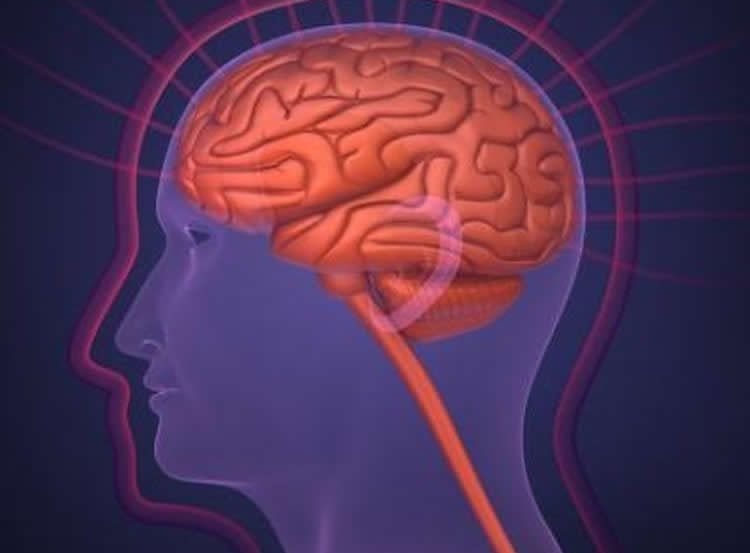 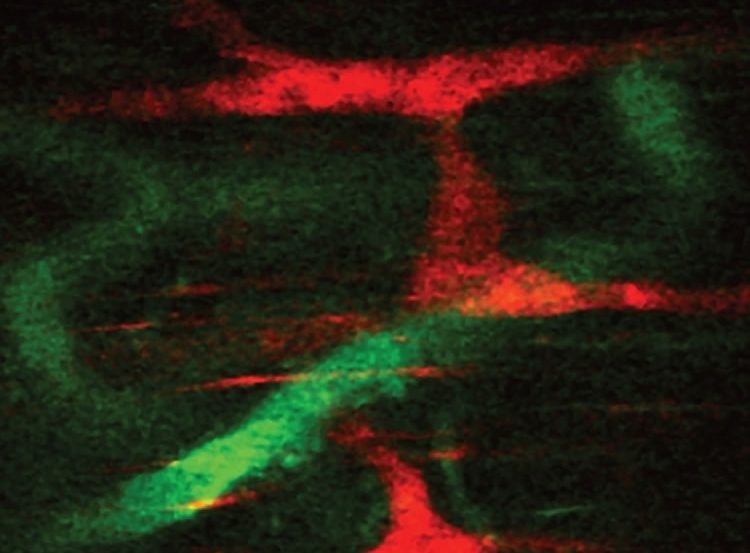 A Window to the Gut’s Brain

Researchers have developed a new system that allows for real time viewing of the enteric nervous system, and could provide a new way to identify gastrointestinal disorders. Read More 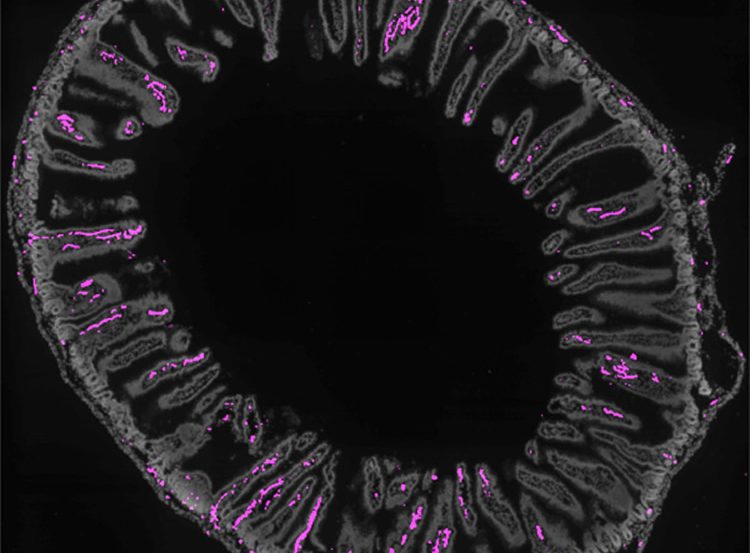 Researchers report a molecular pathway that activates during fasting could help halt the spread of intestinal bacteria into the bloodstream. Read More

Astrocytes Shed Light on the Link Between Cannabis Use and Sociability