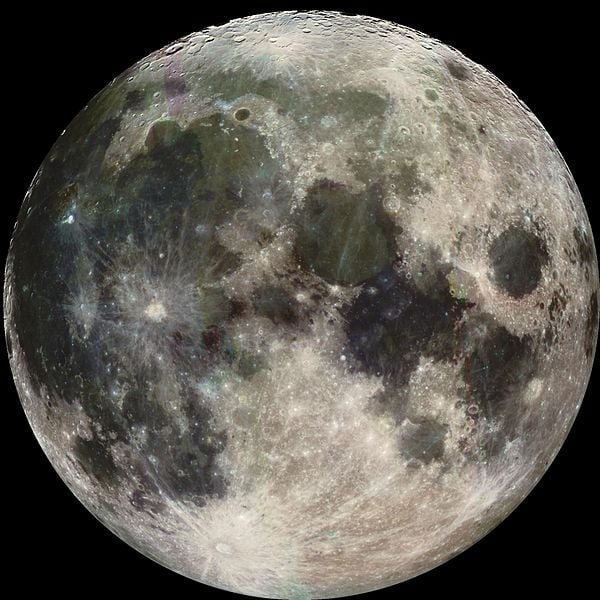 Researchers find those who stay awake later into the night exhibit greater anti-social tendencies than those who go to bed earlier.This image of the full moon was taken by the the Galileo spacecraft.
Home
Featured

People who stay up late at night are more likely to display anti-social personality traits such as narcissism, Machiavellianism, and psychopathic tendencies, according to a study published by a University of Western Sydney researcher.

Dr Peter Jonason, from the UWS School of Social Sciences and Psychology, assessed over 250 people’s tendency to be a morning- or evening-type person to discover whether this was linked to the ‘Dark Triad’ of personality traits.

The results, published in Personality and Individual Differences, found students who were awake in the twilight hours displayed greater anti-social tendencies than those who went to bed earlier.

“Those who scored highly on the Dark Triad traits are, like many other predators such as lions and scorpions, creatures of the night,” he says.

“For people pursuing a fast life strategy like that embodied by the Dark Triad traits, it’s better to occupy and exploit a lowlight environment where others are sleeping and have diminished cognitive functioning.”

Dr Jonason says there may be an evolutionary basis for the link between anti-social behaviour and a preference to being awake late at night.

“There is likely to be a co-evolutionary arms race between cheaters and those who wish to detect and punish them, and the Dark Triad traits may represent specialized adaptations to avoid detection,” he says.

“The features of the night – a low-light environment where others are sleeping – may facilitate the casual sex, mate-poaching, and risk-taking the Dark Triad traits are linked to.”

“Indeed, most crimes and most sexual activity peak at night, suggesting just such a link.”

Alternative medicine is widespread among people with multiple sclerosis

Dr Jonason adds that far more work is needed, but these results represent an important advance in behavioural ecological and evolutionary psychological models of the Dark Triad, as well as ‘darker’ aspects of human nature and personality.

Notes about this neuropsychology and psychopathology research

The Creatures of the night: Chronotypes and the Dark Triad traits study was published in the May edition of Personality and Individual Differences.