The California budget signed by Gov. Jerry Brown on June 20 creates a statewide research grants program called Cal-BRAIN, an initiative led by UC San Diego. With an initial allocation of $2 million, Cal-BRAIN – short for California Blueprint for Research to Advance Innovations in Neuroscience – is a state complement to the federal BRAIN Initiative announced by President Barack Obama in April of 2013. It aims to “accelerate the development of brain mapping techniques, including the development of new technologies.”

UC San Diego played a significant role in the national initiative and will now lead the state effort to revolutionize our understanding of the brain and the diagnosis and treatment of brain disorders of all kinds. By improving our ability to see what goes on in the brain in much greater detail and at a much faster timescale, we aim to make discoveries around autism, Alzheimer’s, PTSD and other behavioral health issues and injuries that affect everyone from our children to our homeless veterans.

In this leadership role, UC San Diego will guide the collaboration among the UC campuses and is currently discussing a significant financial investment of non-state, university resources in Cal-BRAIN.

Ralph Greenspan, director of UC San Diego’s Center for Brain Activity Mapping, established at the university in May of 2013, is coauthor with Paul Alivisatos, director of the Lawrence Berkeley National Laboratory, of a proposal to the University of California Office of the President and to the state legislature that served as a blueprint for the bill just signed into law.

The proposal calls for organizational hubs in southern and northern California, at UC San Diego and Berkeley Lab, to coordinate research activities, facilitate communication and seek additional funds from private and industry partners.

Both Cal-BRAIN and the national initiative are expected to spur not only a new academic discipline but also a new industry cluster of “neurotechnology.” And the tools and inventions needed for mapping the brain will also likely have broad applications to a range of disease monitoring beyond the brain and even to fields beyond health.

“UC San Diego’s leadership role in Cal-BRAIN is of vital importance — not only to the university and the San Diego region but for the state as a whole,” said UC San Diego Chancellor Pradeep K. Khosla. “We will be developing the next technology cluster in ‘neurotech’ just as we did in high-tech, clean-tech and more, creating high paying jobs and world renowned results. I am confident that, with our strengths in neuroscience and biotechnology in San Diego, we will be producing ground-breaking research with significant social impacts.”

Since helping the State Senate Majority Leader Ellen Corbett to convene the first hearing on California’s possible role in the BRAIN Initiative at UC San Diego in October 2013, Ralph Greenspan and other representatives from the university have traveled numerous times to Sacramento, presenting the case for Cal-BRAIN before members of the state Senate and state Assembly.

“UC San Diego is a world leader in the biosciences, and it is a perfect fit to have UC San Diego serve as the Southern California hub of Cal-BRAIN,” Speaker Atkins said. “Cal-BRAIN will help develop brain mapping technologies and has the potential to make significant advances in treating conditions such as Alzheimer’s and Parkinson’s. I am proud San Diego will be at the forefront of this important effort.”

Greenspan – who is also associate director of the Kavli Institute for Brain and Mind at UC San Diego and professor in residence of neurobiology and cognitive science – is one of the original writers, as was Alivisatos of LBNL, of the white paper that sparked the national BRAIN Initiative.

“Our vision was for Cal-BRAIN to serve as a driver for trying out different possible technologies and converging on a unified approach for doing effective brain mapping, in which UC San Diego will play a key role,” Greenspan said. “Cal-BRAIN is a great start to realizing the ultimate goal: mapping the brain’s trillions of connections in real-time.” 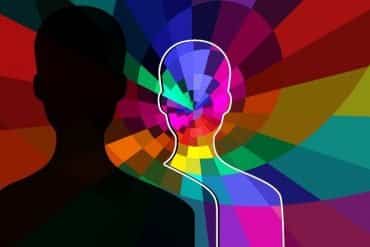 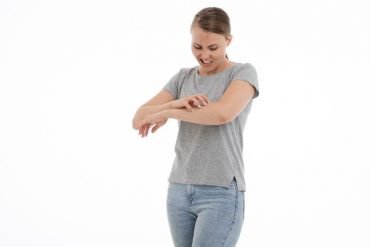 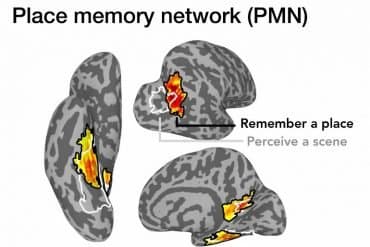 Nature Draws Out a Happy Place for Children