Bilingualism does not make you ‘smarter’ 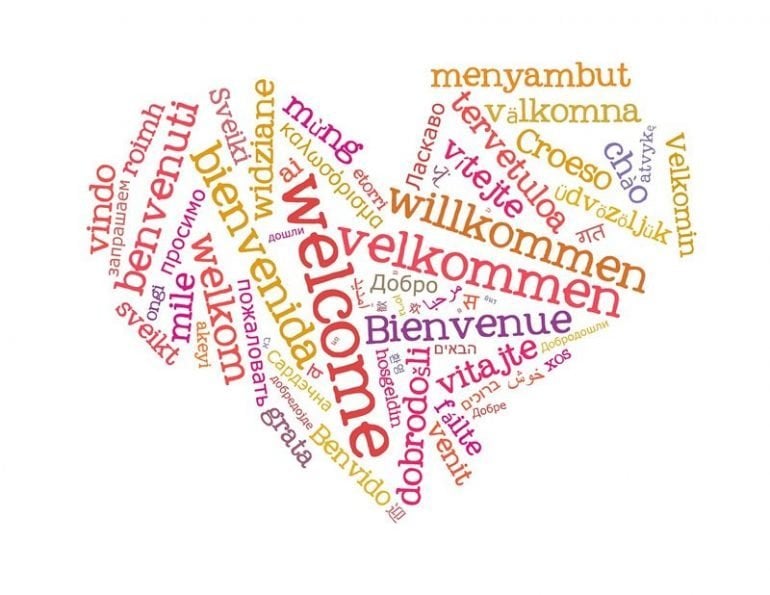 Nichols says many previous research studies have suggested that the ‘bilingual advantage’ is real, although they tend to use small samples and focus on very specific tests that might not generalize. The image is in the public domain.

Summary: Speaking more than one language does not improve a person’s general mental ability. However, while there is no cognitive advantage to being bilingual, there are broader social and lifestyle benefits that come from speaking multiple languages.

Despite numerous social, employment, and lifestyle benefits, speaking more than one language does not improve your general mental ability, according to a new study by Western’s Brain and Mind Institute.

More than 11,000 participants from around the world completed 12 online cognitive tests that taxed reasoning, memory, planning, visuospatial skills and attention. Each person also reported whether they spoke one language or more, and which languages they spoke. The results showed no evidence that the benefits of being bilingual transfer to other mental skills.

The study, Bilingualism Affords No General Cognitive Advantages: A Population Study of Executive Function in 11,000 People, was published Monday in the journal Psychological Science.

“From our 11,000 participants, we generated two very carefully matched groups – one monolingual and one bilingual. Surprisingly, there were no consistent differences between them on any of our cognitive tests,” explains Emily Nichols, a Faculty of Education postdoctoral scholar in the Developing Brain Lab and lead author of the study.

Nichols says many previous research studies have suggested that the ‘bilingual advantage’ is real, although they tend to use small samples and focus on very specific tests that might not generalize.

“We explored many different ways of comparing the two groups across a broad range of cognitive tasks. Our prediction was that if bilingualism provided a general cognitive advantage, then we would be able to see it – and we didn’t,” Nichols said.

The cognitive tests developed by Western neuroscientist Adrian Owen and his team have been used in hundreds of scientific studies to identify deficits and differences between various clinical and healthy populations.

“One question in this field is whether the tests used are sensitive enough to detect small differences between different groups,” said Owen, a Schulich School of Medicine & Dentistry professor and senior author on the study. “In this case, our previous studies reassured us that we would be able to detect a difference between monolinguals and bilinguals and there just wasn’t one.”

The researchers say this study should not be considered ‘good’ news for monolinguals and ‘bad’ news for bilinguals, who make up almost 20 per cent of the Canadian population.

“Despite there being no cognitive advantage, the broader social, employment, and lifestyle benefits that are available to speakers of a second language are clearly numerous,” Nichols said

The Neural Mechanisms Behind Support for Political Violence

Whether acquiring a second language affords any general advantages to executive function has been a matter of fierce scientific debate for decades. If being bilingual does have benefits over and above the broader social, employment, and lifestyle gains that are available to speakers of a second language, then it should manifest as a cognitive advantage in the general population of bilinguals. We assessed 11,041 participants on a broad battery of 12 executive tasks whose functional and neural properties have been well described. Bilinguals showed an advantage over monolinguals on only one test (whereas monolinguals performed better on four tests), and these effects all disappeared when the groups were matched to remove potentially confounding factors. In any case, the size of the positive bilingual effect in the unmatched groups was so small that it would likely have a negligible impact on the cognitive performance of any individual.