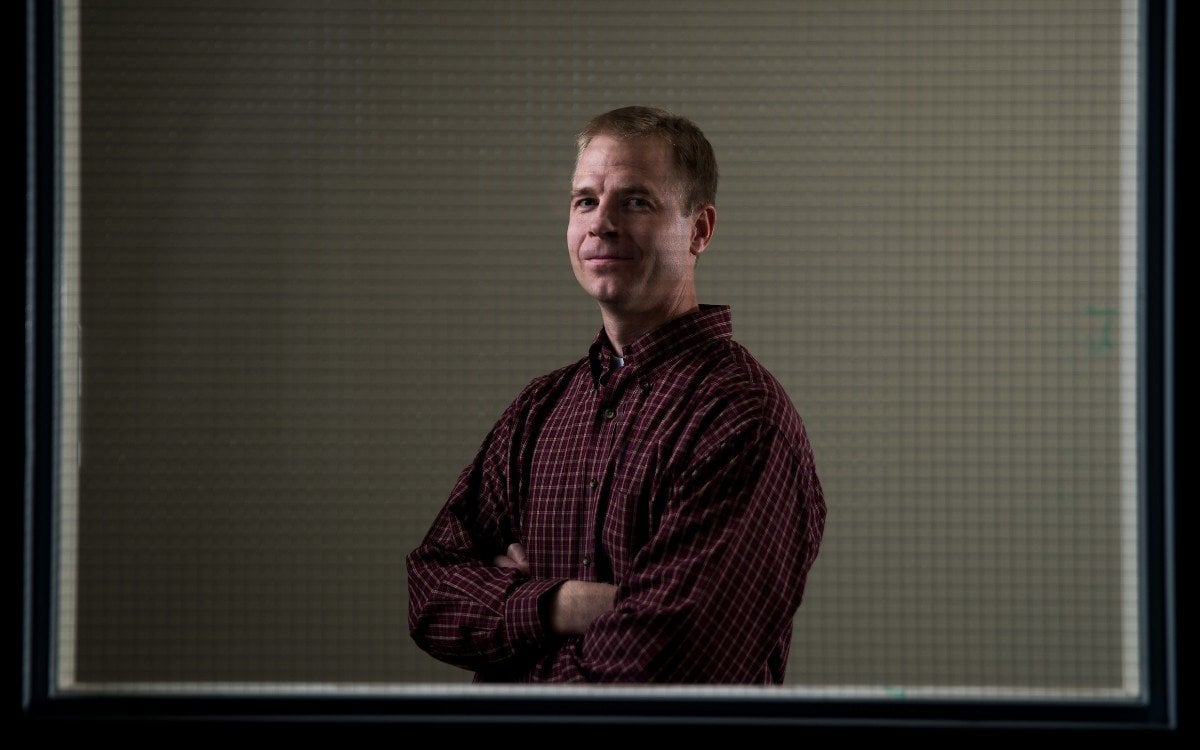 Let’s Make a Deal: Could AI Compromise Better than Humans?

Summary:  BYU researchers developed an algorithm that teaches machines not just to win games, but to cooperate and compromise — and sometimes do a little trash-talking too.
Source: Brigham Young University

Computers can play a pretty mean round of chess and keep up with the best of their human counterparts in other zero-sum games. But teaching them to cooperate and compromise instead of compete?

With help from a new algorithm created by BYU computer science professors Jacob Crandall and Michael Goodrich, along with colleagues at MIT and other international universities, machine compromise and cooperation appears not just possible, but at times even more effective than among humans.

“The end goal is that we understand the mathematics behind cooperation with people and what attributes artificial intelligence needs to develop social skills,” said Crandall, whose study was recently published in Nature Communications. “AI needs to be able to respond to us and articulate what it’s doing. It has to be able to interact with other people.”

For the study, researchers programmed machines with an algorithm called S# and ran them through a variety of two-player games to see how well they would cooperate in certain relationships. The team tested machine-machine, human-machine and human-human interactions. In most instances, machines programmed with S# outperformed humans in finding compromises that benefit both parties.

“Two humans, if they were honest with each other and loyal, would have done as well as two machines,” Crandall said. “As it is, about half of the humans lied at some point. So essentially, this particular algorithm is learning that moral characteristics are good. It’s programmed to not lie, and it also learns to maintain cooperation once it emerges.”

Researchers further fortified the machines’ ability to cooperate by programming them with a range of “cheap talk” phrases. In tests, if human participants cooperated with the machine, the machine might respond with a “Sweet. We are getting rich!” or “I accept your last proposal.” If the participants tried to betray the machine or back out of a deal with them, they might be met with a trash-talking “Curse you!”, “You will pay for that!” or even an “In your face!”

Regardless of the game or pairing, cheap talk doubled the amount of cooperation. And when machines used cheap talk, their human counterparts were often unable to tell whether they were playing a human or machine.

The research findings, Crandall hopes, could have long-term implications for human relationships.

“In society, relationships break down all the time,” he said. “People that were friends for years all of a sudden become enemies. Because the machine is often actually better at reaching these compromises than we are, it can potentially teach us how to do this better.

Details about this AI news article

Since Alan Turing envisioned artificial intelligence, technical progress has often been measured by the ability to defeat humans in zero-sum encounters (e.g., Chess, Poker, or Go). Less attention has been given to scenarios in which human–machine cooperation is beneficial but non-trivial, such as scenarios in which human and machine preferences are neither fully aligned nor fully in conflict. Cooperation does not require sheer computational power, but instead is facilitated by intuition, cultural norms, emotions, signals, and pre-evolved dispositions. Here, we develop an algorithm that combines a state-of-the-art reinforcement-learning algorithm with mechanisms for signaling. We show that this algorithm can cooperate with people and other algorithms at levels that rival human cooperation in a variety of two-player repeated stochastic games. These results indicate that general human–machine cooperation is achievable using a non-trivial, but ultimately simple, set of algorithmic mechanisms.