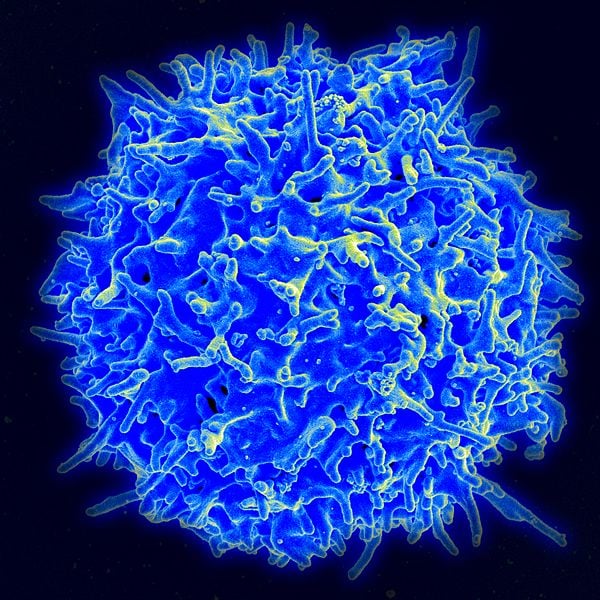 Researchers from Benaroya Research Institute at Virginia Mason (BRI) have found that proteins in the IL-6 signaling pathway may be leveraged as novel biomarkers of multiple sclerosis (MS) to gauge disease activity and as a target for new therapies.

The research, which investigated how several components involved in immune response differ between MS patient and control samples, was conducted by a team of researchers at BRI led by Dr. Jane Buckner in collaboration with Dr. Mariko Kita at Virginia Mason Medical Center and is published in Science Translational Medicine.

Multiple sclerosis (MS) is a chronic autoimmune disease of the central nervous system affecting an estimated 400,000 people in the United States. MS is more prevalent in the Northwest region of the U.S. than almost anywhere else in the world. In the Northwest, the likelihood of being diagnosed with MS (2 in 1,000) is double that across the U.S. (1 in 1,000).

Under normal circumstances, effector T cells protect us from infection and cancer and it is the job of regulatory T cells to keep the effector T cells from attacking healthy tissue, thereby preventing autoimmune diseases such as MS. MS occurs when the immune system’s effector T cells mistakenly attack myelin, which surrounds and protects the central nervous system. When the myelin is damaged, nerve impulses are not transmitted quickly or efficiently, resulting in symptoms such as numbness, weakness, vision problems, cognitive impairment or fatigue, among others. In Relapsing Remitting MS (RRMS), individuals experience episodes of active disease, which include attacks of neurologic dysfunction, followed by periods of improvement.

“These findings are an exciting step toward better understanding why MS occurs. They will help us to better assess the degree of disease activity in MS patients and lead us to consider new therapeutic approaches for MS” noted Dr. Buckner. “Therapies that target the IL-6 pathway are already available for treatment of other autoimmune diseases and should now be tested in MS.”

Aerobic Activity Can Reduce the Risk of Metastatic Cancer by 72%

Future research directions will include investigation of the role of T cell resistance to suppression and IL-6 signaling in MS onset and whether the IL-6 signaling components can be used as biomarkers to predict the severity of disease at the time of diagnosis or anticipate flares and disease progression. The samples used in this study were obtained through the BRI’s Translational Research Program’s Biorepository. Research funding was provided by Life Sciences Discovery Fund and JDRF.