Train the Brain to Form Good Habits Through Repetition

Summary: According to researchers, forming both good and bad habits depends more on how often you perform an action than the satisfaction you get from the action.

You can hack your brain to form good habits – like going to the gym and eating healthily – simply by repeating actions until they stick, according to new psychological research involving the University of Warwick..

Dr Elliot Ludvig from Warwick’s Department of Psychology, with colleagues at Princeton and Brown Universities, have created a model which shows that forming good (and bad) habits depends more on how often you perform an action than on how much satisfaction you get from it.

The new study is published in Psychological Review.

The researchers developed a computer simulation, in which digital rodents were given a choice of two levers, one of which was associated with the chance of getting a reward. The lever with the reward was the ‘correct’ one, and the lever without was the ‘wrong’ one.

The chance of getting a reward was swapped between the two levers, and the simulated rodents were trained to choose the ‘correct’ one.

When the digital rodents were trained for a short time, they managed to choose the new, ‘correct’ lever when the chance of reward was swapped. However, when they were trained extensively on one lever, the digital rats stuck to the ‘wrong’ lever stubbornly, even when it no longer had the chance for reward.

The rodents preferred to stick to the repeated action that they were used to, rather than have the chance for a reward.

Dr Elliot Ludvig, Associate Professor in the University of Warwick’s Department of Psychology and one of the paper’s authors, commented:

“Much of what we do is driven by habits, yet how habits are learned and formed is still somewhat mysterious. Our work sheds new light on this question by building a mathematical model of how simple repetition can lead to the types of habits we see in people and other creatures. ”

Dr Amitai Shenhav, Assistant Professor in Brown University’s Department of Cognitive, Linguistic, and Psychological Sciences and one of the paper’s authors, commented: 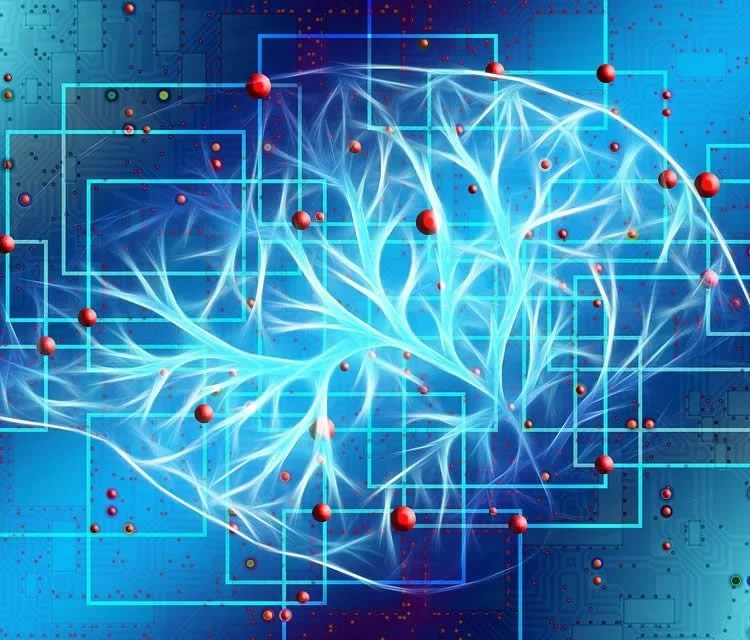 This research opens up a better understanding of conditions like Obsessive Compulsive Disorder and Tic Disorder – both of which are characterised by repeated behaviours. NeuroscienceNews.com image is in the public domain.

“Psychologists have been trying to understand what drives our habits for over a century, and one of the recurring questions is how much habits are a product of what we want versus what we do. Our model helps to answer that by suggesting that habits themselves are a product of our previous actions, but in certain situations those habits can be supplanted by our desire to get the best outcome.”

This research opens up a better understanding of conditions like Obsessive Compulsive Disorder and Tic Disorder – both of which are characterised by repeated behaviours.

The next stage will be to conduct similar experiments in a real-world scenario, observing human behaviour in action-based versus reward-based tests.