Summary: The study of a man with a neurodegenerative disease that has robbed his ability to see certain numbers sheds light on how the brain processes information without any visual awareness of the stimuli.

By studying an individual with an extremely rare brain anomaly that prevents him from seeing certain numbers, Johns Hopkins University researchers provided new evidence that a robust brain response to something like a face or a word does not mean a person is aware of it.

The work, set to be published today by Proceedings of the National Academy of Sciences, shows humans can have extensive brain processing without any awareness.

Researchers studied a man they refer to as RFS, who was diagnosed with a rare degenerative brain disease that led to extensive atrophy in the cortex and basal ganglia. In addition to more typical symptoms of memory trouble and muscle spasms, he could no longer see the digits 2 through 9 normally. When shown a digit, he only saw a scramble of lines that he described as ‘spaghetti’ and he had no idea which digit he was looking at. His vision was otherwise normal—for example, he could identify letters and other symbols.

The puzzle for the research team was that for such a selective deficit to be possible, RFS’s brain had to be identifying the digits in order for the severe problems to occur just for digits and nothing else.

“When he looks at a digit, his brain has to ‘see’ that it is a digit before he can not see it—it’s a real paradox,” said senior author, cognitive scientist Michael McCloskey. “In this paper what we did was to try to investigate what processing went on outside his awareness.”

The researchers found that RFS also couldn’t see anything placed near or atop a digit. When he was shown a large 3 with a picture of a violin drawn onto it, he couldn’t see the violin. If the picture was far enough away from the number, he could see it normally.

Brain waves were recorded while RFS looked at a number with a face embedded on it. The recordings showed that his brain detected the presence of a face, even though he was completely unaware of it. In fact his brain response was the same as when he was shown a face that he could see clearly.

“These results show that RFS’s brain is performing complex processing in the absence of awareness,” Rothlein said. “His brain detected the faces in the digits without his having any awareness of them.”

A second EEG experiment involving words embedded on numbers showed that RFS’s brain was recognizing the words even though he was completely unaware of them.

“He was completely unaware that a word was there, yet his brain was not only detecting the presence of a word, but identifying which particular word it was, such as ‘tuba’,” Schubert said.

Smelling your lover’s shirt could improve your sleep

Lack of awareness despite complex visual processing: Evidence from event-related potentials in a case of selective metamorphopsia

Visual awareness is thought to result from integration of low- and high-level processing; instances of integration failure provide a crucial window into the cognitive and neural bases of awareness. We present neurophysiological evidence of complex cognitive processing in the absence of awareness, raising questions about the conditions necessary for visual awareness. We describe an individual with a neurodegenerative disease who exhibits impaired visual awareness for the digits 2 to 9, and stimuli presented in close proximity to these digits, due to perceptual distortion. We identified robust event-related potential responses indicating 1) face detection with the N170 component and 2) task-dependent target-word detection with the P3b component, despite no awareness of the presence of faces or target words. These data force us to reconsider the relationship between neural processing and visual awareness; even stimuli processed by a workspace-like cognitive system can remain inaccessible to awareness. We discuss how this finding challenges and constrains theories of visual awareness.

Astrocytes Shed Light on the Link Between Cannabis Use and Sociability 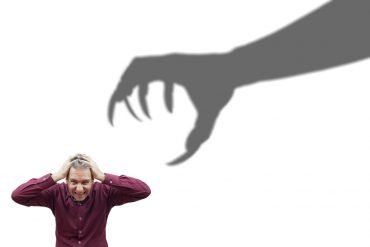 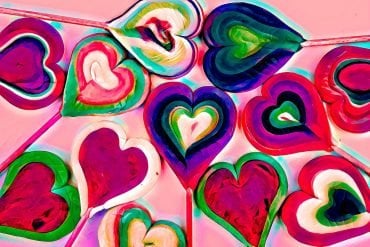 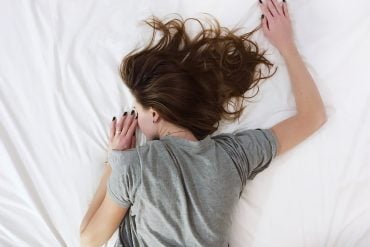 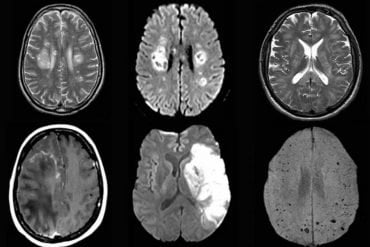