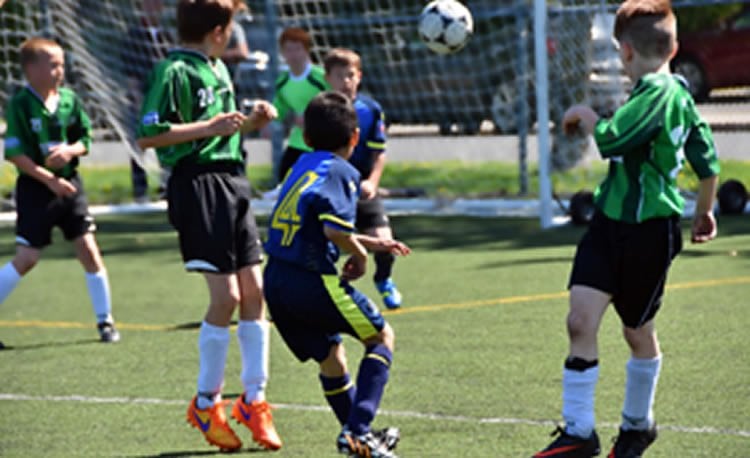 According to researchers, participating in sports can help improve and develop cognitive skills in children.
Read More 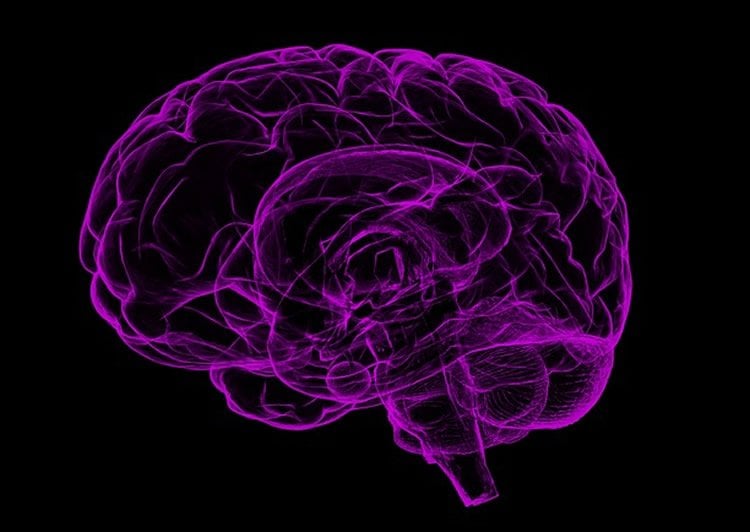 Study reveals cognitive behavioral therapy can strengthen specific connections in the brains of people with psychosis, and the stronger neural network connections are associated with long term reduction in symptoms.
Read More 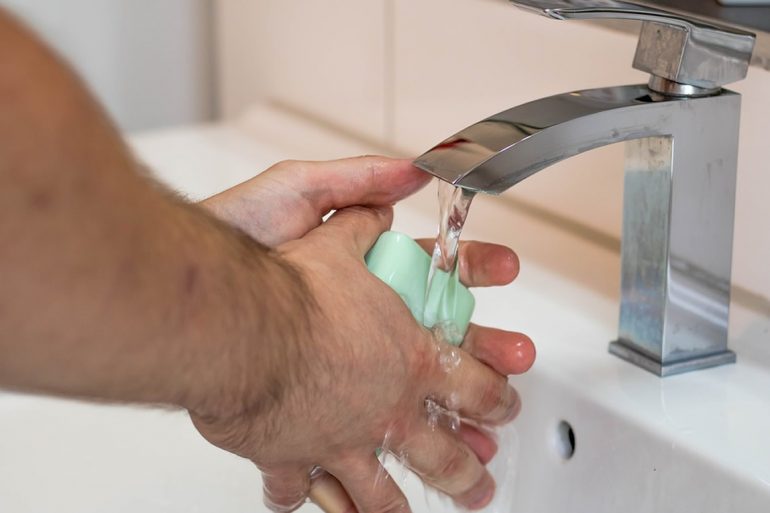 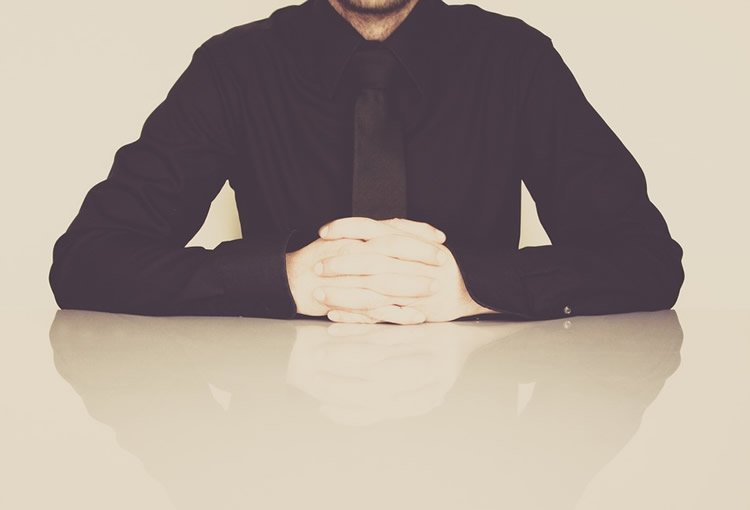 Mind Changing Can Be Risky

Leaders who use moral arguments over pragmatic ones as a basis of their position, but later change their minds, may be judged more harshly, a new study reports.
Read More 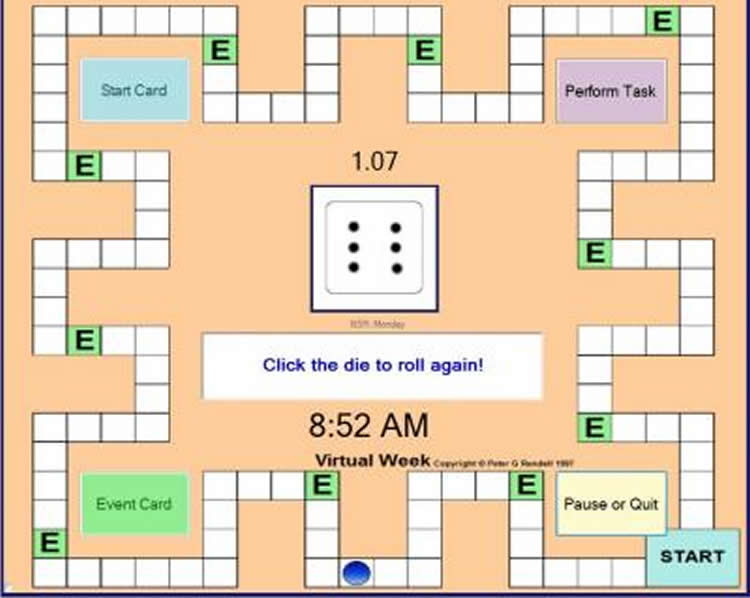 A new virtual brain game appears to strengthen memory and could help older people to retain their independence for longer.
Read More 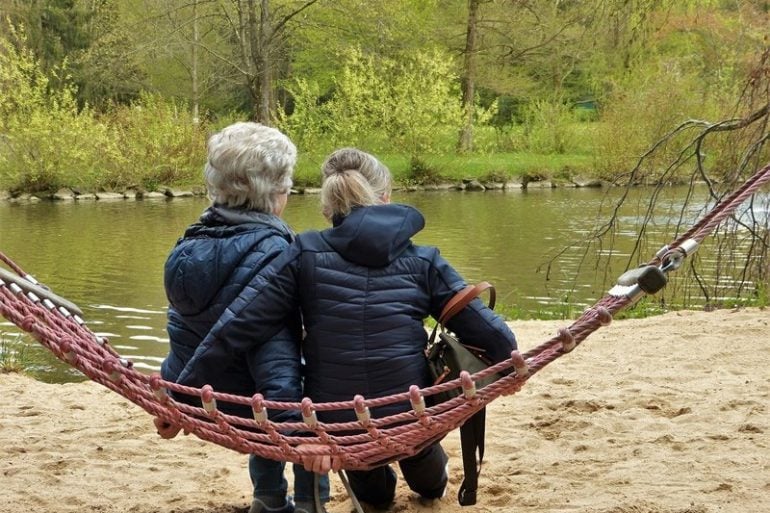 Personality traits found to be protective in Alzheimer’s disease 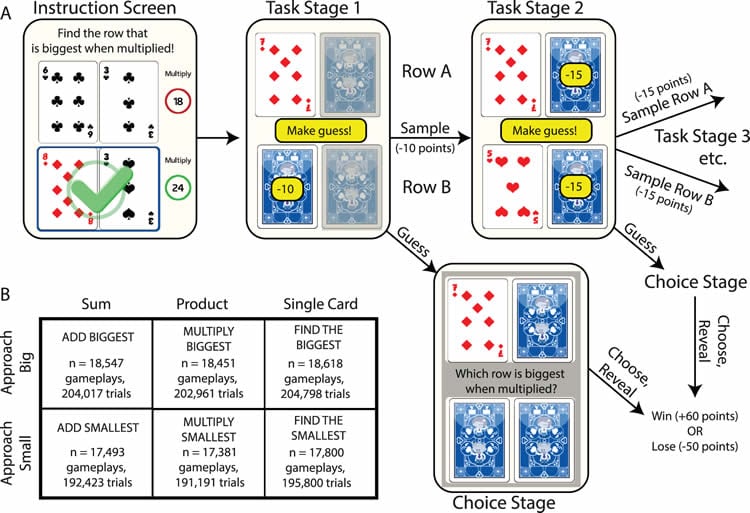 Researchers report confirmation bias may not be the only factor that influences who people sample information and make decisions that may seem irrational.
Read More 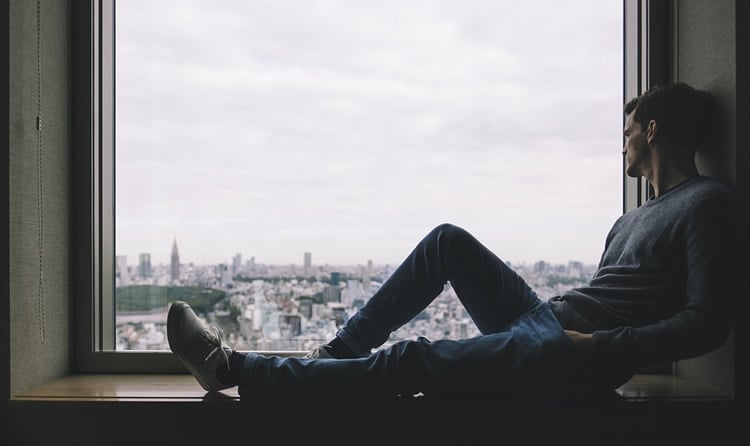 Living alone is associated with an increased risk of developing common mental disorders, such as depression.
Read More 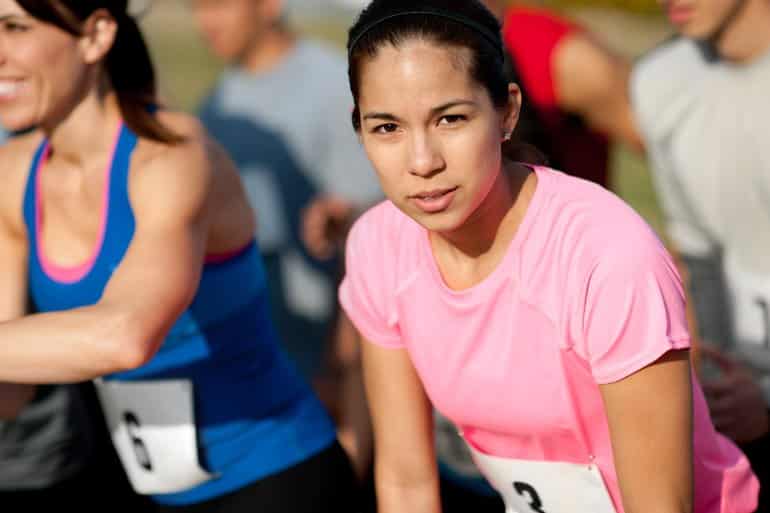 Why Some People Overestimate Their Abilities While Others Underestimate

Lacking confidence in our own ability may stem from overestimating the abilities and performance of others, researchers say.
Read More 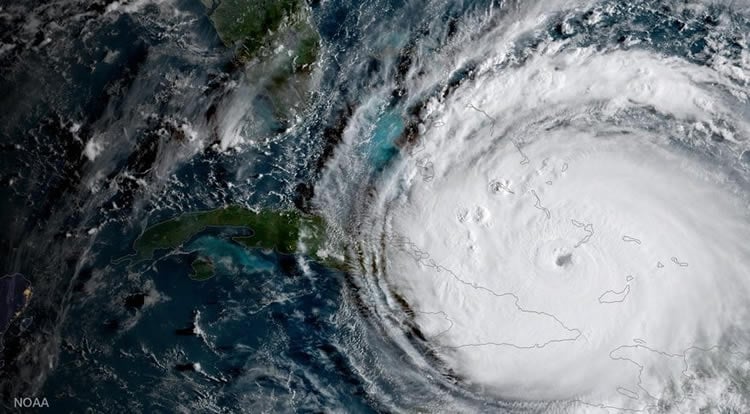 Researchers are conducting new studies into the effects of natural disasters, including hurricanes, on the psychological development of children. Initial findings suggest natural disasters contribute to an increased risk of PTSD in children affected.
Read More 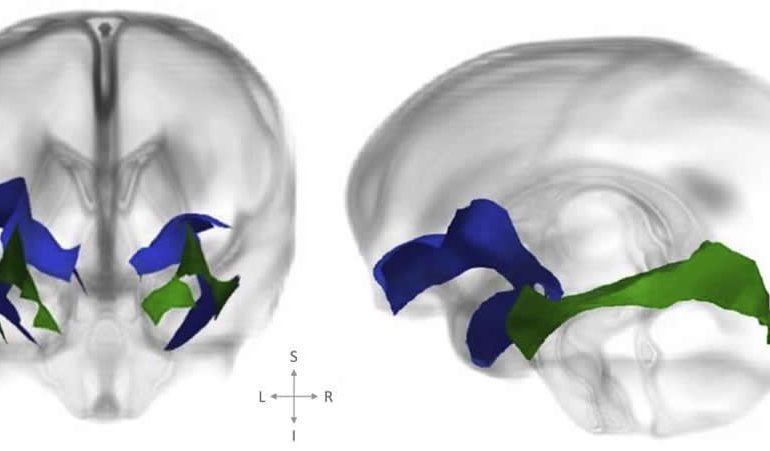 Brain Structure May Be the Root of Apathy