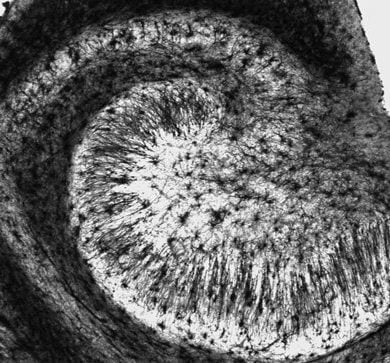 New research released from the University of Florida suggests the production of new nerve cells within the Hippocampus could prevent memory loss and assist in improving memory. Read More 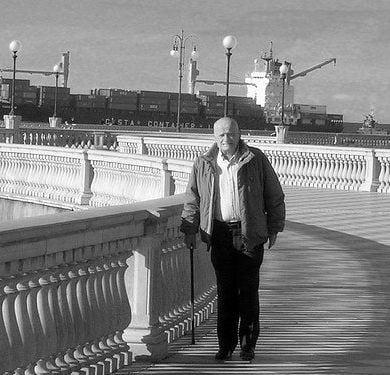 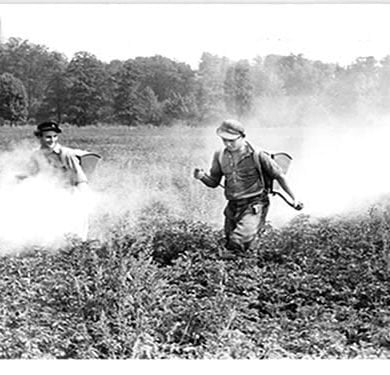 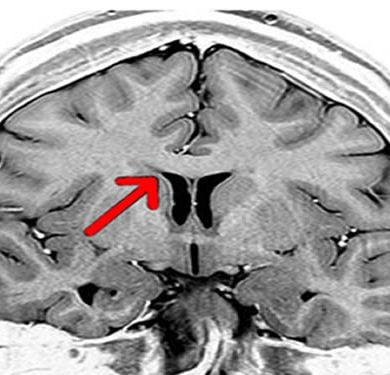 This research shows that the loss of connections in the corpus collosum could be partly responsible for slower response times seen in older animals and humans due to too much crosstalk and confusion between the brain hemispheres. Read More
NeurologyNeuroscience
·August 15, 2010·2 min read

New brain research shows that the size of fish telencephalons was correlated with risk taking and timid behaviors. Fish with... Read More 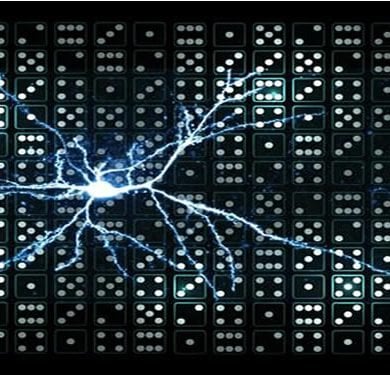 UCL neuroscientists have shown that a single neuron, and even a single dendrite, can respond differently to unique sequences of input. Read More 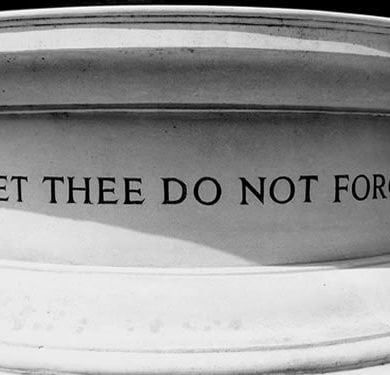 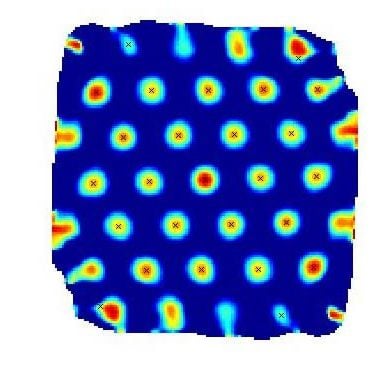 Grid cells have been found in the presubiculum and parasubiculum of the rat brain. Read More 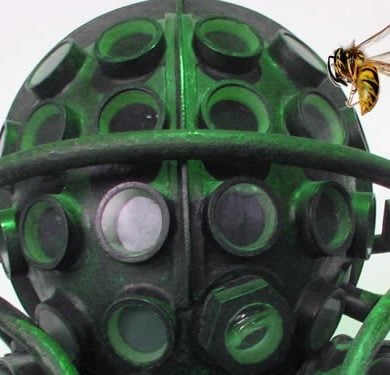 Researchers have developed a camera system that mimics the bee eye. The artificial bee eyes allow the researchers to take images that are believed to be similar to the bee's viewpoint. Read More 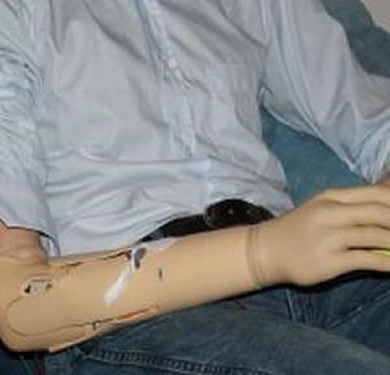 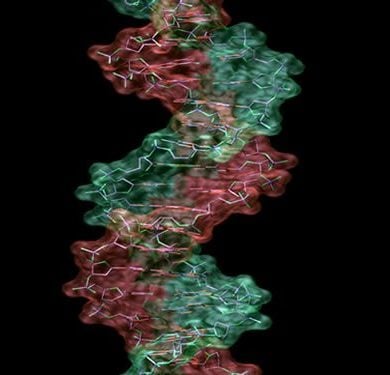 A large risk genetic marker of schizophrenia has been discovered by scientists. The researchers found that a specific deletion at 3q29, which contains two genes already known to be associated with intellectual disabilities , PAK2 and DLG1, increased the odds of schizophrenia symptoms by nearly 17 times those with no deletion. Read More 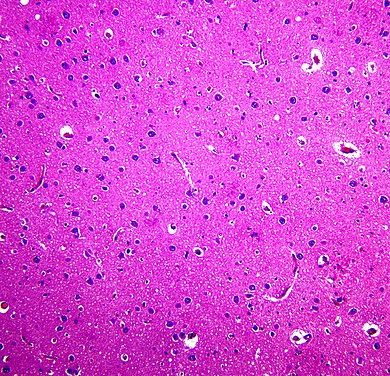 A new study from researchers at UCLA indicates that new memories with emotional content can be formed even if the amygdala is damaged. Researchers believe that other areas compensated for the damaged amygdala, and aided learning and memory. Read More
1 … 753 754 755 756 757 758

Are We the Same Person Throughout Our Lives? In Essence, Yes

Regions of the Brain Where Serotonin Promotes Patience Revealed

Are We the Same Person Throughout Our Lives? In Essence, Yes